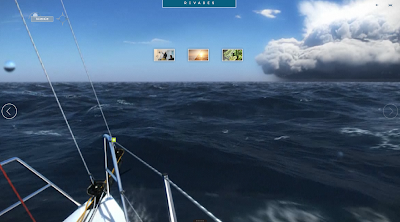 Quite real the background animated image of the Rivages2012 website
(shipyard building the new IMOCA 60' for Bernard Stamm)
Posted by Peio at 1:08 AM