Navigation hazard in Venezuelan seas due to large rock

Localization with the GeoGarage platform (DHN Venezuela raster chart) : no info on rock
From Safety2Sea

Venepandi informs operators about a danger of navigation in the internal waters of the Venezuelan Caribbean Sea, specifically to the vessels that are heading towards the ports of eastern Venezuela, caused by a large rock.

We currently have the case of a Liberian-flagged vessel, in which the master reported that the rock did not appear in his ENCs and therefore she ran aground, causing serious damage to her hull and her detention for environmental damage since the rock is located within an area called “Mochima National Park” catalogued as country’s environmental heritage said Venepandi. 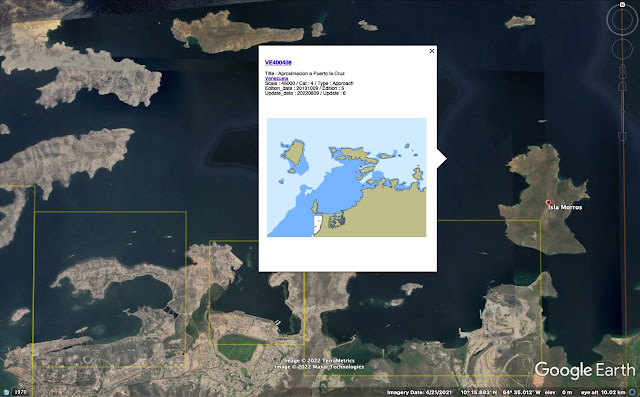 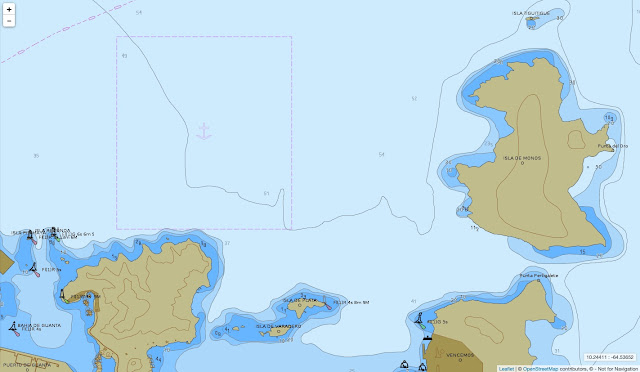 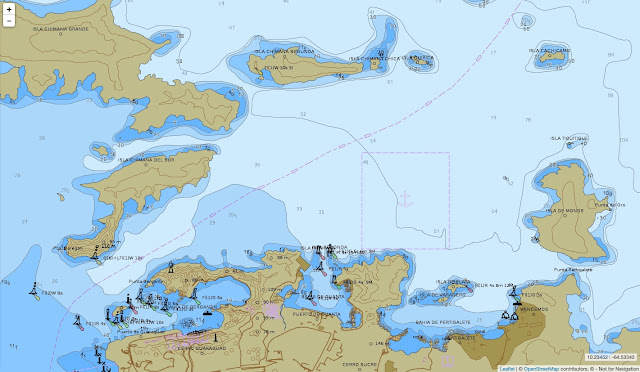 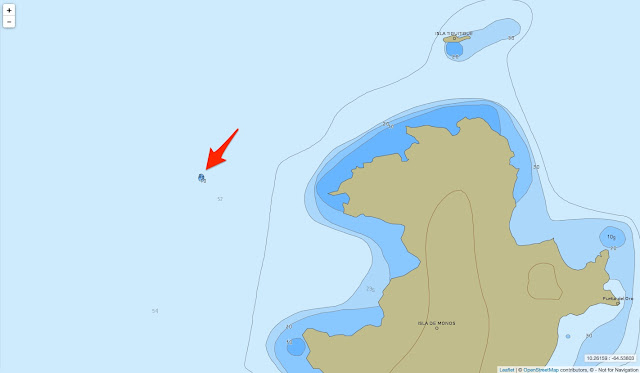 VE400408 with new update 6 (22-08-09)
Investigation is currently underway to determine if there is any ENC chart that is including said bulge in the Venezuelan maritime waters, the result of which will be notified in the future.
Posted by geogarage at 1:08 AM