From Bloomberg by Michael Sasso

A rising economic tide lifts all boats, so the saying goes.
It turns out the opposite is true, too.

Even the super-rich are feeling skittish about the future lately, given a trade war between the U.S. and China, a Germany teetering on recession and bloody clashes in Hong Kong.
And that’s stoking anxiety among “superyacht” dealers, where a good day at the office means selling a $50 million vessel.

Sales of them are seen as a good barometer of the economy, because they’re discretionary and easily dropped at the first hint of recession.
That’s why the U.S. boating industry is nervous about a slump in sales this year.
Sales of freshwater fishing boats, popular with the middle class, are down about 6% in recent months compared with the same time last year.
Meantime, superyacht dealers had sold only 102 ships this year through September, and they appeared likely to come up far short of the 199 they shifted all of last year.

Ultimately, purchasing a superyacht comes down to confidence — or lack thereof — and all the turmoil around the world isn’t helping, said Thom Conboy, who sells them on behalf of Dutch shipbuilder Heesen Yachts.
Proposals for a wealth tax by some candidates for the U.S. presidency aren’t welcome, he adds.

For now, U.S. consumers are helping keep the American economy afloat.
The Conference Board’s widely followed consumer confidence gauge fell for a fourth consecutive month in November, but is still a fairly robust 125.5.
The measure hit a low point of 25.3 at the depths of the Great Recession.
So, the boating industry hopes the recent sales slowdown resulted from unusually wet and cold conditions in parts of the U.S. earlier this year, which kept buyers at home, and doesn’t foretell a future recession. 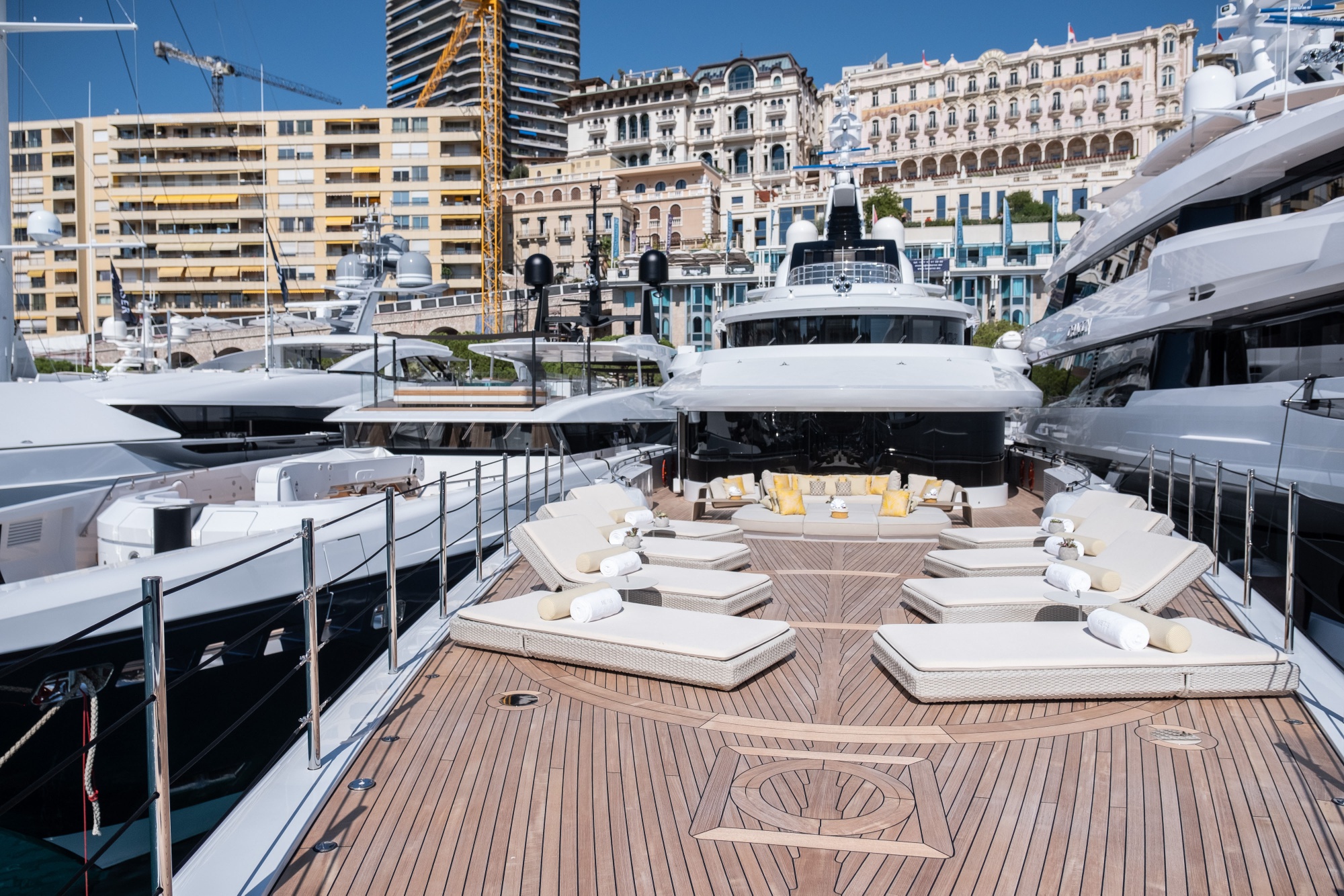 The anxiety in U.S. boating, featured in this week’s Stephanomics podcast, shows how global uncertainties including the trade war and Brexit are weighing on people’s confidence, even among the very rich.
Overall, consumer spending accounts for 70% of the U.S. economy, and America’s ability to keep recession at bay depends on their willingness to keep opening their wallets. 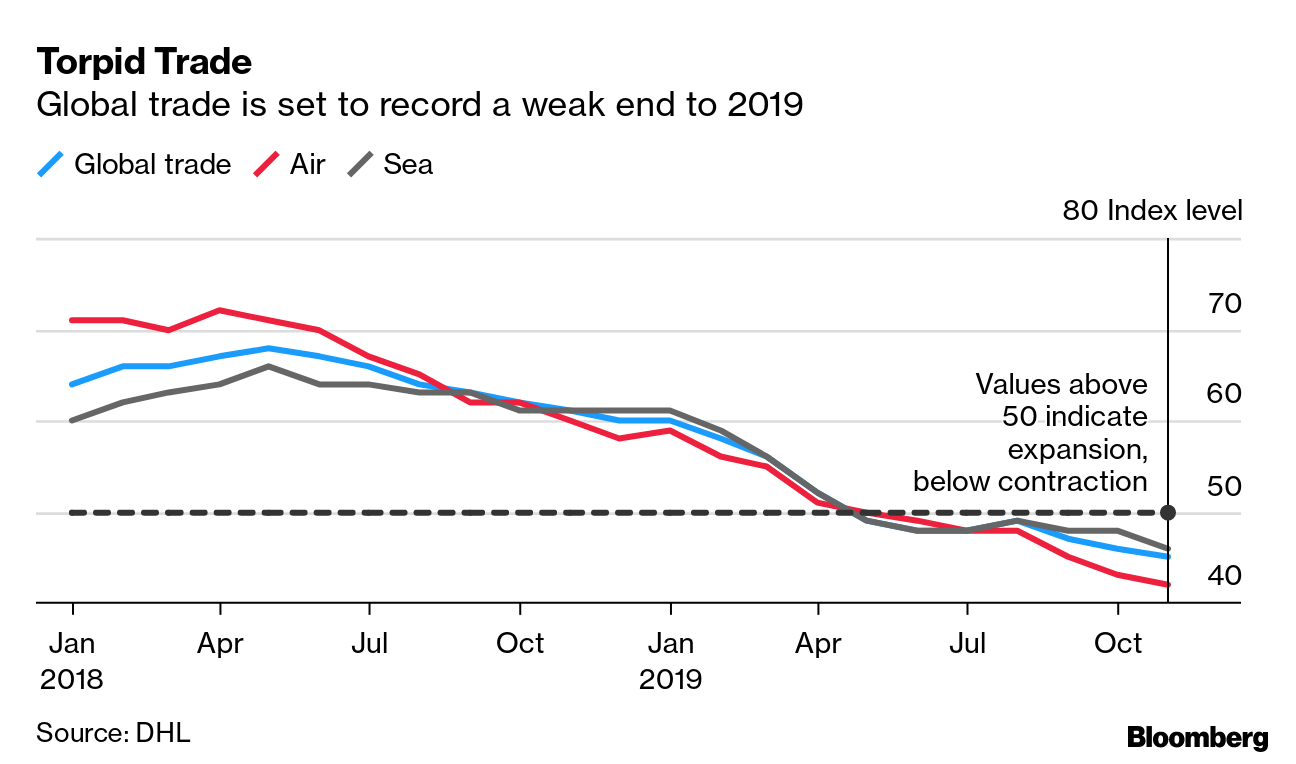 Global trade will shrink through the end of the year as countries around the world continue to grapple with a manufacturing-led slowdown.
An index by freight giant DHL fell to a four year-low in November, capturing the uncertainty in the global economy amid still-elusive negotiations on a U.S-China trade deal, a slowdown in China and an industrial slump in Germany.
The gauge slipped 2 points in November to 45, moving further below the 50 level that divides contraction and expansion.