Sirte and the future of ISIS In Libya : what's the impact in the maritime domain

On 11 June 2016, Libyan militia aligned to the UN-backed unity government took control of much of the city of Sirte after fierce fighting with Islamic State militants.
As forces advance into a city which has been held by ISIS for two years, we look at the impact losing Sirte will have on the terror group’s maritime operations on the Libyan coast. 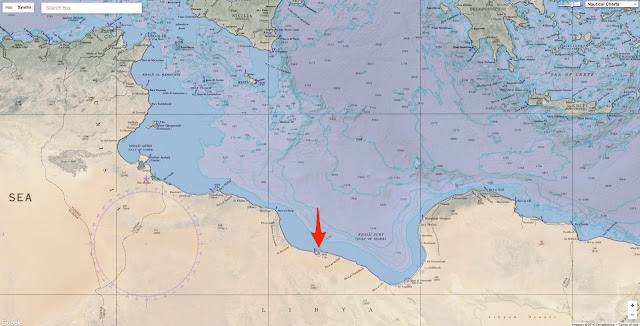 When ISIS took control of Sirte in spring 2015 it quickly became its most important base of operations outside of Iraq and Syria.
The city soon became the home to ISIS leadership, who claimed it marked a key success for its territorial caliphate in North Africa.

However, as the anti-Islamic State coalition advances towards ISIS capitals in Iraq and Syria (Mosul and Raqqa), the importance of maintaining Sirte will become less critical for ISIS.
It is likely that the Islamist group will withdraw from Sirte when they lose control – a situation similar to when ISIS fought for its first Libyan stronghold, Derna, before relinquishing it in June 2015 to preserve Sirte.

Whilst losing Sirte will be a significant blow to ISIS, it has been laying the groundwork to withdraw from the city and regroup elsewhere in Libya for months.
Media reports suggest that ISIS have already sent convoys from Sirte towards the south-west region of Fezzan.

With the establishment of a new operating base in the Fezzan region the priority for ISIS, it is likely to then evaluate its choices for further operation in order to re-establish the caliphate that it desires.

Operationally, the terror group is likely to launch attacks aimed at undermining the new Tripoli based Government of National Accord (GNA) and will do so in two ways: launching raids on oil infrastructures to hurt Libya’s economy, whilst attacking urban areas to disrupt public confidence in the new GNA government. 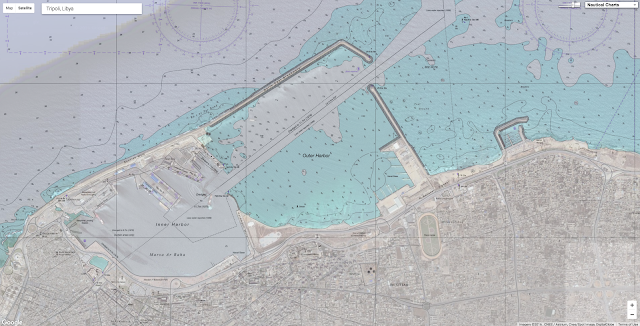 Cities with a high population density such as the sea port cities of Tripoli or Misurata are possible targets. 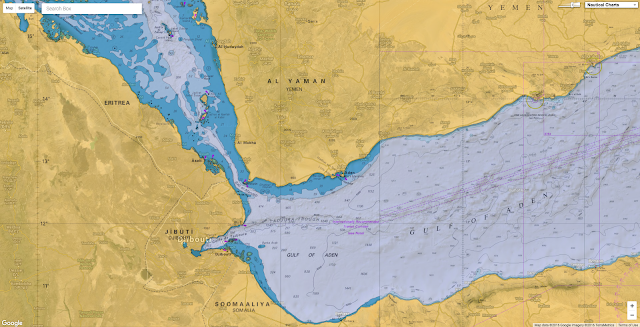 Gulf of Aden with the GeoGarage platform (UKHO chart)

This capability has been evident already in its attempts to slow down the GNA’s advance in to Sirte through its use of car bombs and improvised explosive devices; more so than in Aden and al Mukalla (Yemen) where the group is competing with Al-Qaeda in the Arabian Peninsula (AQAP) as the dominant Jihadi insurgency amongst civil war. 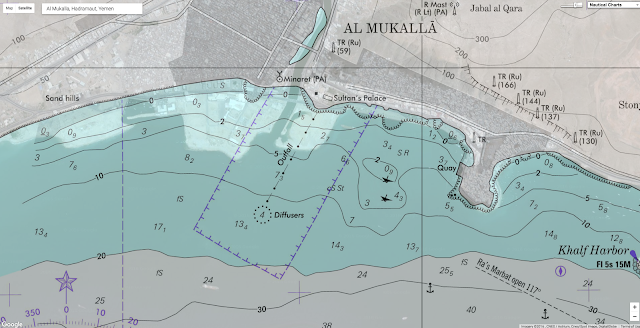 With a withdrawal expected to an area of south-west Libya, ISIS will be given access to expand its operation westwards and set conditions for a caliphate in Tunisia or Algeria.
ISIS’s primary effort would be a cross-border insurgency aimed at seizing territory in Tunisia, similar to its March 2016 attack on Ben Guerdane, hoping to capitalise on local sympathies.

The removal of ISIS from Sirte is a positive sign.
However, it would be foolhardy to view this as a step towards Libyan peace or unity.
Instead, it is likely that the Libya National Army (LNA) will resume its hostile rhetoric towards the Government of National Accord (GNA), of whose legitimacy it does not acknowledge, whilst militias that support the GNA are likely to reopen control for Sirte over unresolved divisions.

Ending ISIS’s hold on Sirte was necessary, but the city’s fall in the absence of a political strategy could prove a catalyst for further conflict.
The lack of a political resolution will continue to drive instability in Libya, as its competing factions continue to prioritise their own interests over countering the ISIS threat. 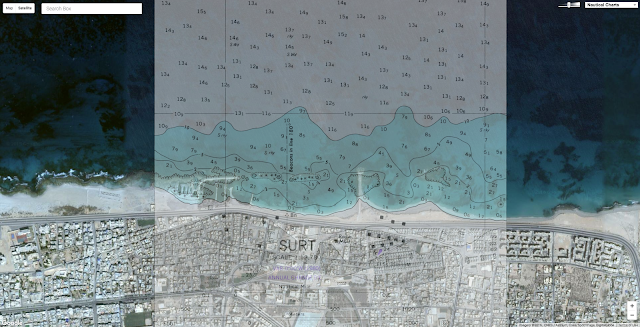 Realising that oil would be difficult to sell on the black market from its position in Libya, ISIS quickly decided to attack and disrupt oil fields in the country instead of capturing them as a source of revenue, as they had done in Syria and Iraq.
This methodology has been evident in the raids on the coastal oil facilities of Zuetina, Ras Lanuf and As Sidr throughout January 2016. 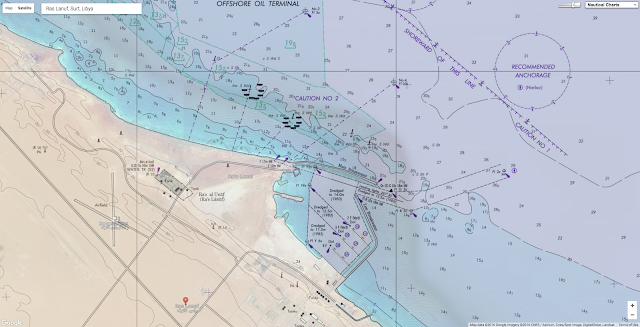 Whilst the loss of Sirte would make it harder for the terror group to target coastal oil facilities, and could mark an incremental step towards the eventual re-opening of closed oil ports such as Zueitina,
As Sidr and Ras Lanuf, ISIS is likely to retain active cells throughout the country and will continue to try and undermine oil production. 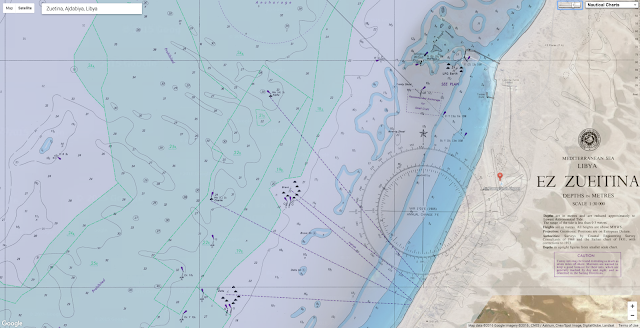 In the past, Dryad has assessed that ISIS actually posed a low threat to shipping in the main Mediterranean shipping lanes due to a lack of any real intent and capability as well as limited opportunity.
The loss of Sirte will further limit their freedom of manoeuvre on the coast, which reduces their opportunity to conduct offshore attacks.
However, Dryad continues to consider that an attack close to shore on a ship in, or approaching, a Libyan port remains a possibility.

In summary, the removal of ISIS from Sirte is likely to decrease the maritime threat in the region as the terror group moves its base from the coastal area inland.
Nevertheless, there remains a high threat, with Jihadi sympathies widespread throughout Libya and a significant risk ashore in port cities where ISIS is likely to retain cells.