Flashback in maritime history – the Afrique passenger ship sinking with 575 fatalities, one century ago


The Afrique was a passenger ship of the French shipping company Compagnie des Chargeurs Réunis, which from 1908 to 1920, traded between French territories of French West Africa, French Equatorial Africa, and Post of Bordeaux in the French colonies. 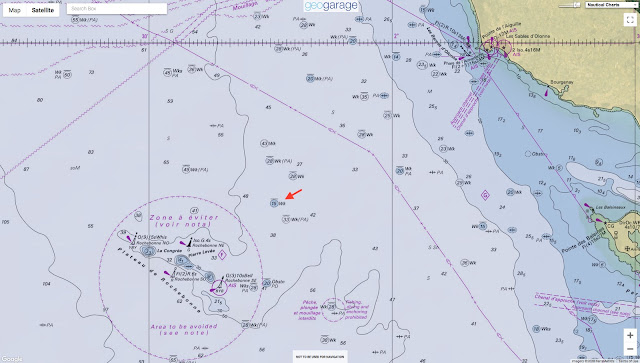 On her way in heavy seas, the Afrique sprung a leak, presumably from hitting a submerged object.

On the 11th, while 65 miles west from Royan, her engine room got flooded and the boilers extinguished.
She asked for a tow, but not one vessel was able to reach her.
On January 12, 1920, the generators in engine room failed during a storm off the French coast.
The steamers, were then unable to maneuver and was thrown against a reef.
At 23h00, the Afrique hit the Rochebonne Lightvessel and subsequently sank at 3:00, May 12th, of the 609 passengers and crew of whom 15 missionaries and 190 senegalese gunners, only 34 survived.

The disaster is one of the largest disasters in French history, but would be consumed in the shadow of the First World War and presidential elections the same year.
Posted by geogarage at 1:43 AM