From The Guardian by AP

A 73-year-old French sailor has won an unusual, around-the-world yacht race after 212 days alone at sea without modern instruments, in what was his first sailing victory.

Jean-Luc Van Den Heede arrived on Tuesday in Les Sables d’Olonne in western France in his 35-foot yacht Matmut, the first boat to finish the 30,000-mile Golden Globe race.
Of the 19 sailors who started out last July, only five were still in the race on Tuesday.

Congratulations Jean-Luc on being first across the finish line after 212 days at sea.
Also, at 73 he becomes the oldest person to complete a solo RTW race.
Respect!

Van Den Heede was making his sixth circumnavigation of the globe.
He hit trouble in November, when his mast was damaged during a storm in the Southern Ocean. Heading for land for repairs would have disqualified him from the race, so he attended to the damage himself at sea before rounding Cape Horn shortly afterwards. 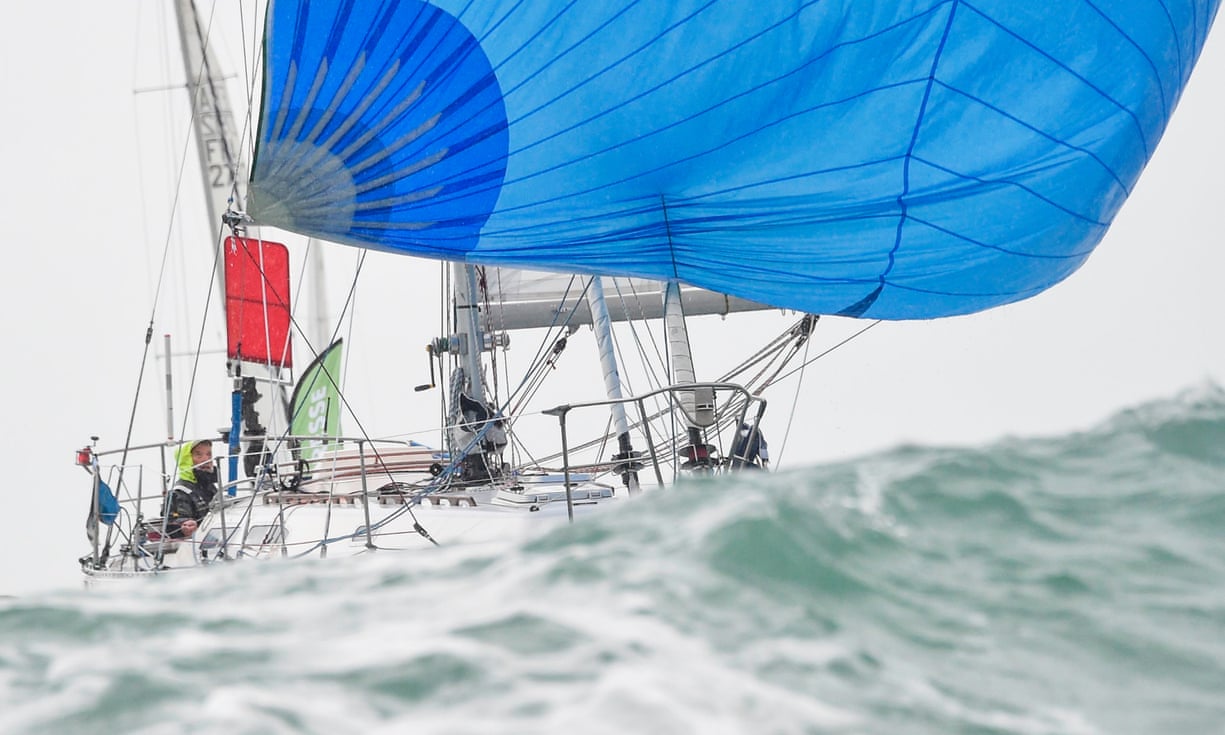 Among those greeting Van Den Heede on Tuesday was British sailor Robin Knox-Johnston, who won the only other Golden Globe race 50 years ago. 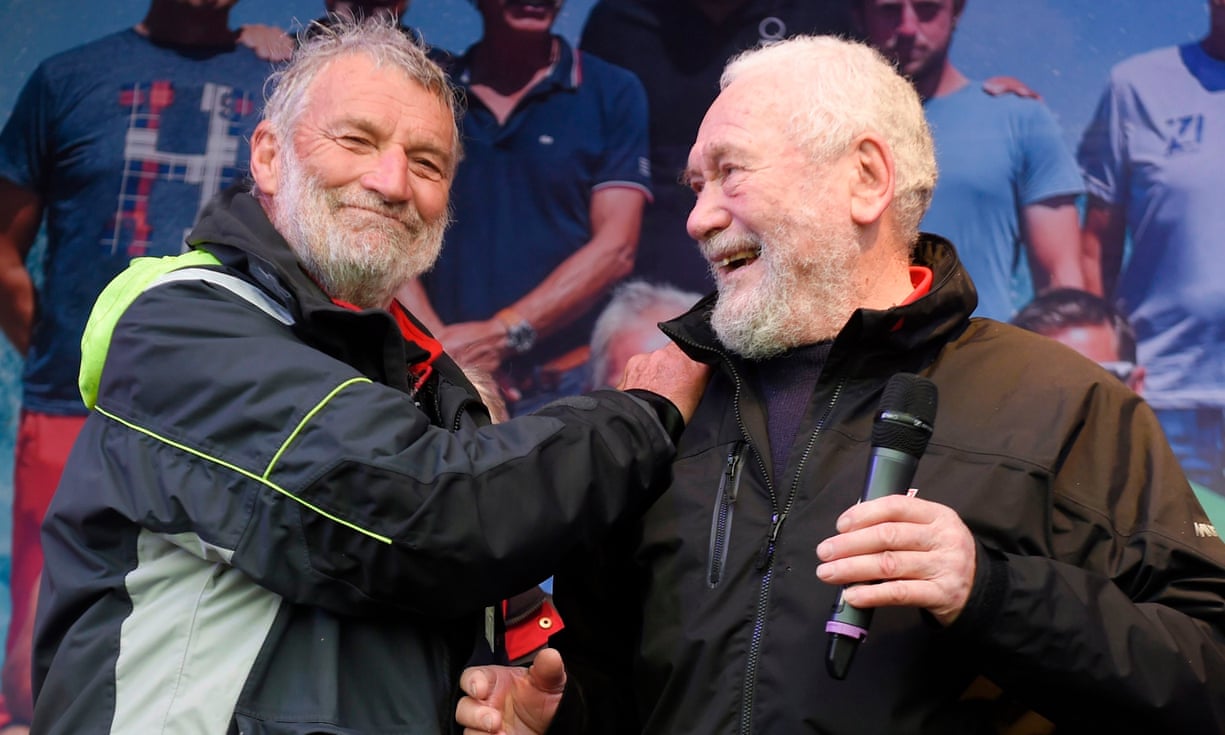 The race involves solo sailors navigating with a sextant and paper maps, and communicating only occasionally with the outside world via short-wave radio.