Where will the ‘first’ sunrise of 2023 take place? Answer most likely lies in the Central Pacific Ocean 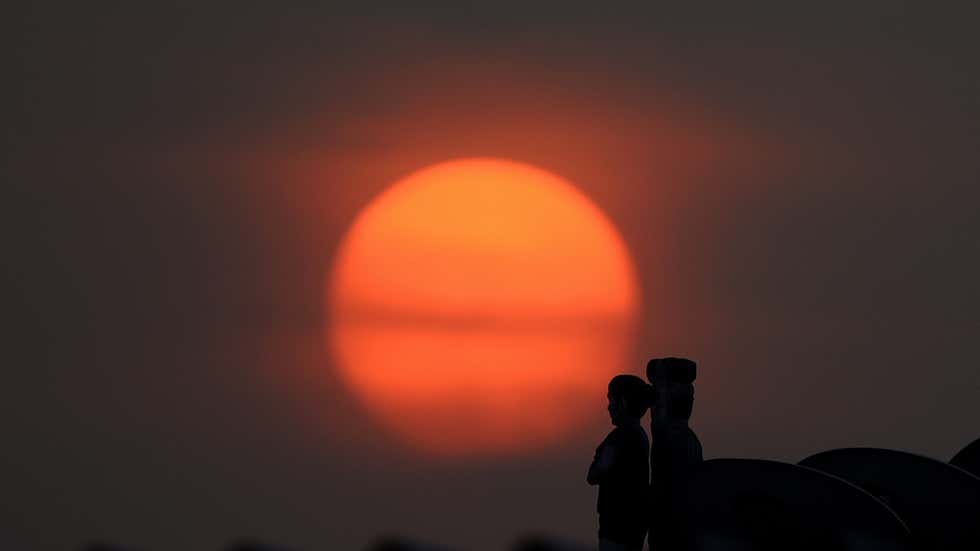 Imagine if the entire world shared one time zone.
Night shifts would mainly become redundant; long-distance couples would actually be able to share breakfasts at the same time — the potential for a simpler and better world is endless. 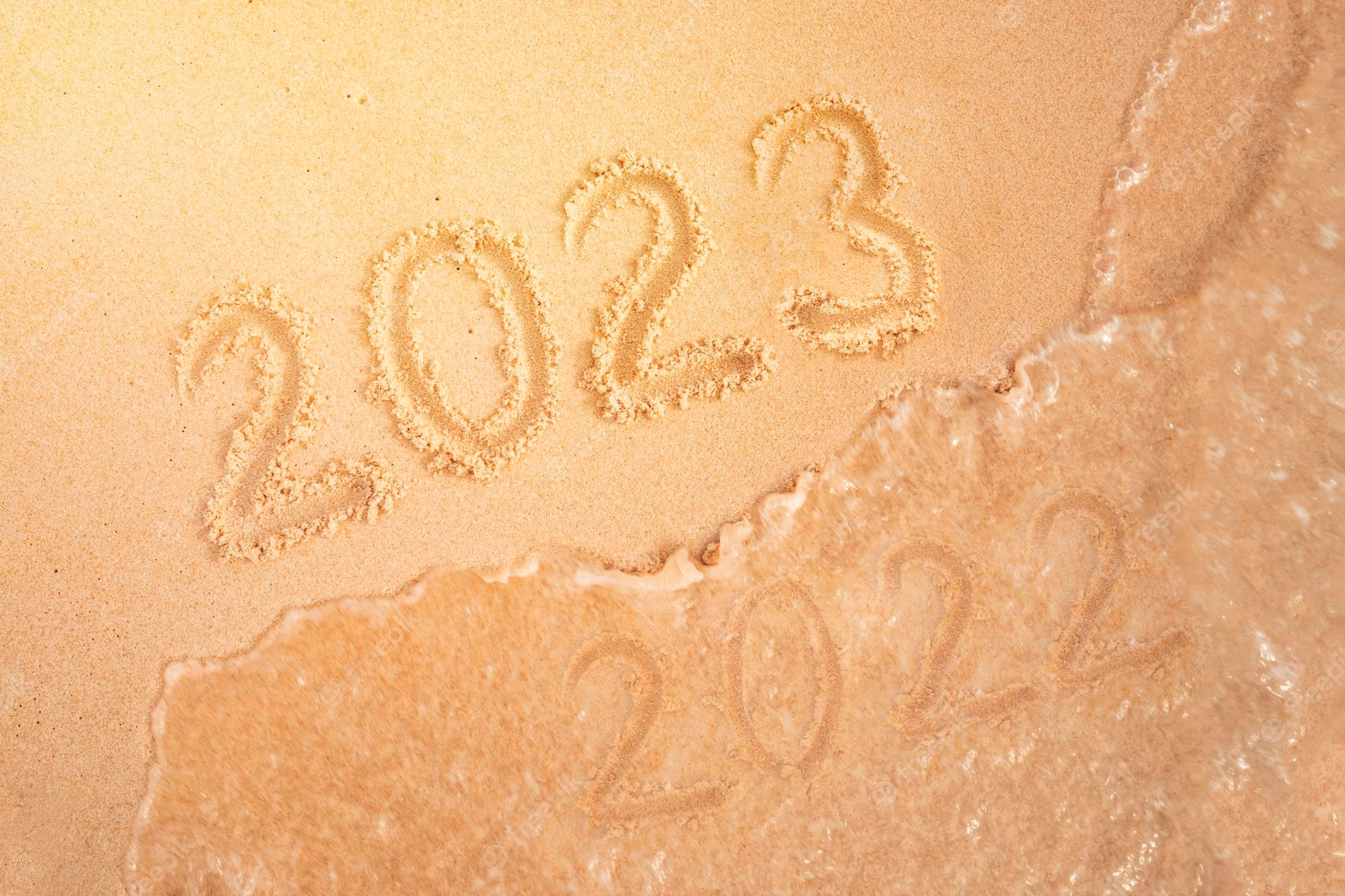 But alas, we don't live in such a magical utopia, and thus, many of us are familiar with the perils of waiting hours to congratulate our foreign relatives on making it through another year.
But where do you have to be to have to wait the longest?
In other words, which country experiences the earliest, freshest rays from the first sunrise of a brand-new year?

To get to the bottom of this question, we need to understand how time zones work.
Its kind of hard to establish a perfect system based on the actual sunrise due to the way diffraction induces perpetual sunrises over different parts of the planet.

Therefore, humans invented the 'international date line’, which marks the imaginary line on Earth where one day ends, and another begins.
It runs through the 180th longitude line and is mostly straight, except there's a very interesting (and relevant!) kink.

Due to political and economic reasons, the line deviates at some spots to avoid unnecessarily splitting countries into different time zones.
One of the more extreme examples is how it juts out by 3,200 kilometres to the East around Kiribati, a collection of islands near the equator in the central Pacific ocean.

GeoGarage Time Zone for maritime areas
Kiribati uses UTC+14 time, which is the earliest time zone on Earth.
And due to the aforementioned extreme wrap-around, Kiribati technically experiences the "first" official sunrise of a new day for 90% of the year — and this is most likely to be the case on January 1, 2023 as well.

Out of the collection, a quaint little uninhabited island called Caroline Island is usually the first land body to welcome the new Sun.
This means that if you built a house here and had a relative in Hawaii, you'd have to wait almost a full day after your New Year to wish them too!

The reason Kiribati stands at the front of the line only 90% of the time is because — just like couples having to deal with time-shift — the Earth is slightly tilted too.
Its 23.5° slant makes it such that sunlight falls on the planet differently as it revolves around the Sun.
"If you sneak just above 66.6° South, the sun will just dip under the horizon briefly before producing a sunrise a few minutes after midnight," notes Cameron Hummels, a theoretical astrophysicist from Caltech.

Due to this, another uninhabited island claimed by New Zealand called Young Island sometimes experiences the first sunrise around solstice time, which could include some January the Firsts as well.