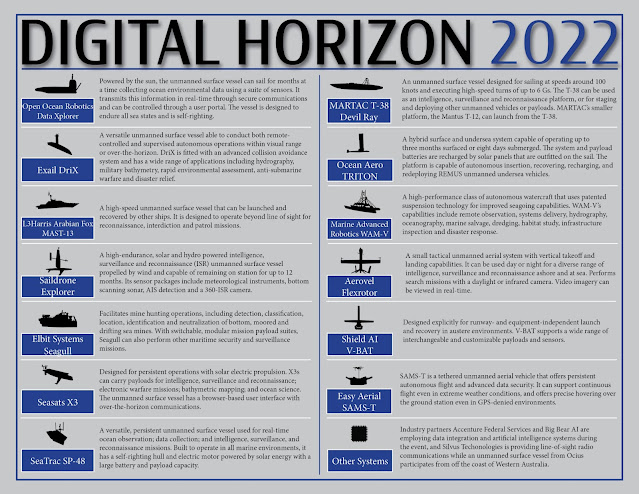 From Breaking Defense by Justin Katz 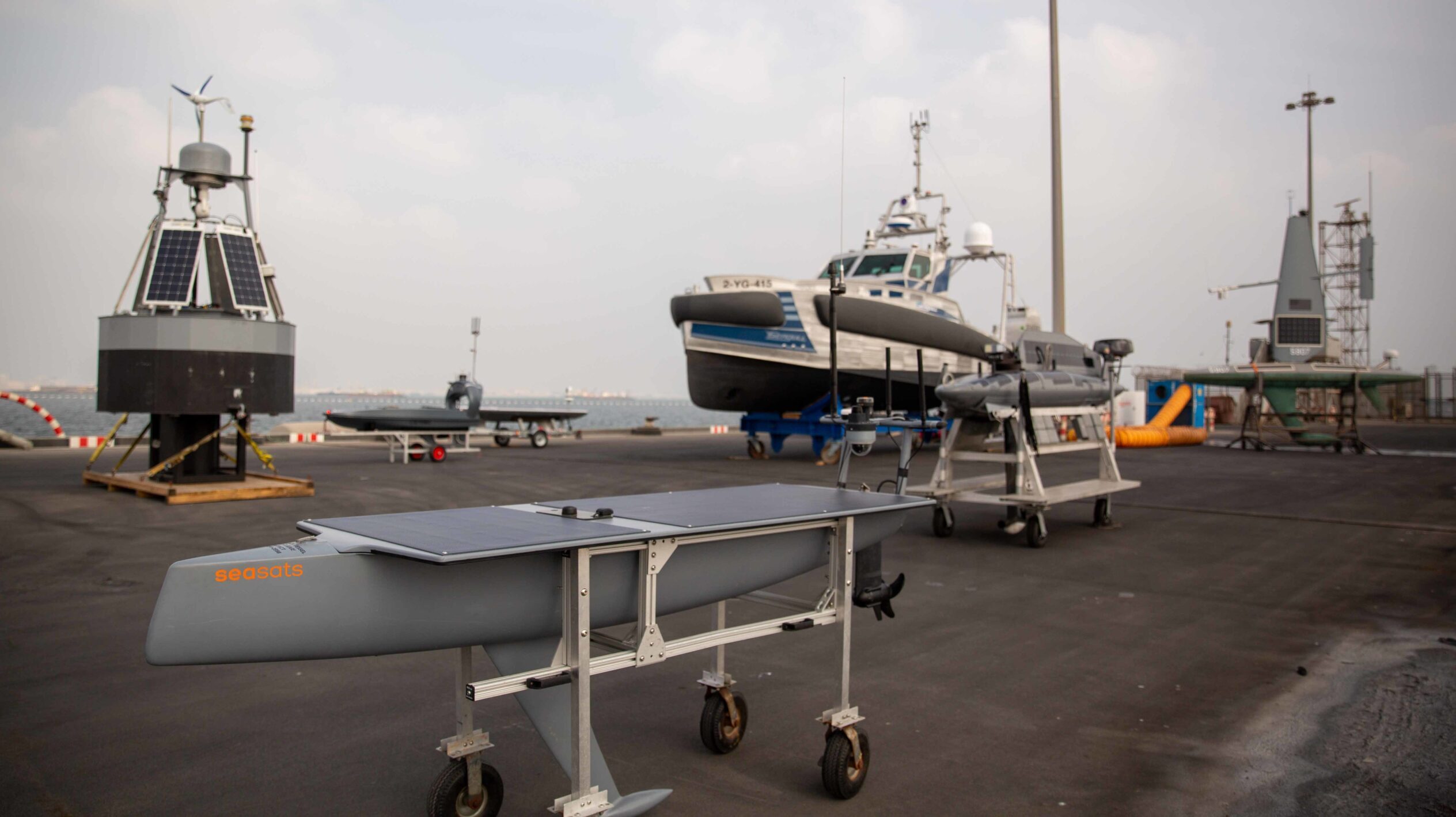 One spot for the test with the GeoGarage platform
The event, called Digital Horizon, is being hosted by Task Force 59, a group established by US 5th Fleet in September 2021 and tasked to experiment with how the service can incorporate unmanned systems into operations.
Vice Adm. Brad Cooper, the officer leading 5th Fleet and overseeing the task force, has said he aims to have 100 unmanned surface vessels operating in the region by next summer.
The exercise in its current form has taken place at least once before in December 2021. 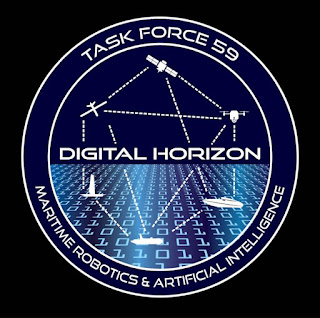 “By harnessing these new unmanned technologies and combining them with artificial intelligence, we will enhance regional maritime security and strengthen deterrence,” Cooper said in a Navy statement about Digital Horizon.
This year’s exercise will feature 17 companies that collectively bring 15 “different types of unmanned systems, 10 of which will operate with US 5th Fleet” for the first time, according to the Navy statement.

courtesy of Martac in Bahrein
The latter USV became a point of international contention earlier this year when Iranian military and paramilitary forces temporarily pulled some US-owned Saildrones out of the water, accusing the US Navy of abandoning the “spying” vehicles.

Following both incidents, a spokesman for the US Navy dismissed Iran’s claims, saying the Saildrones kept appropriate distances from other vessels and were unarmed and taking unclassified photos of the environment.
The service was ultimately able to recover the drones.

In addition to contributing vehicles, several companies involved in the exercise will also incorporate artificial intelligence and data analytics systems.

“Industry partners Accenture Federal Services and Big Bear AI will also employ data integration and artificial intelligence systems during the event, and Silvus Technologies will provide line-of-sight radio communications while an unmanned surface vessel from Ocius participates from off the coast of Western Australia,” according to the Navy statement.

Capt. Michael Brasseur, commander of Task Force 59, added that industry is working with the service in “one of the most difficult operational environments… I am extremely proud of the entire team, including our many partners across government, academia, and industry for their commitment to Digital Horizon, as we discover new capability together.”