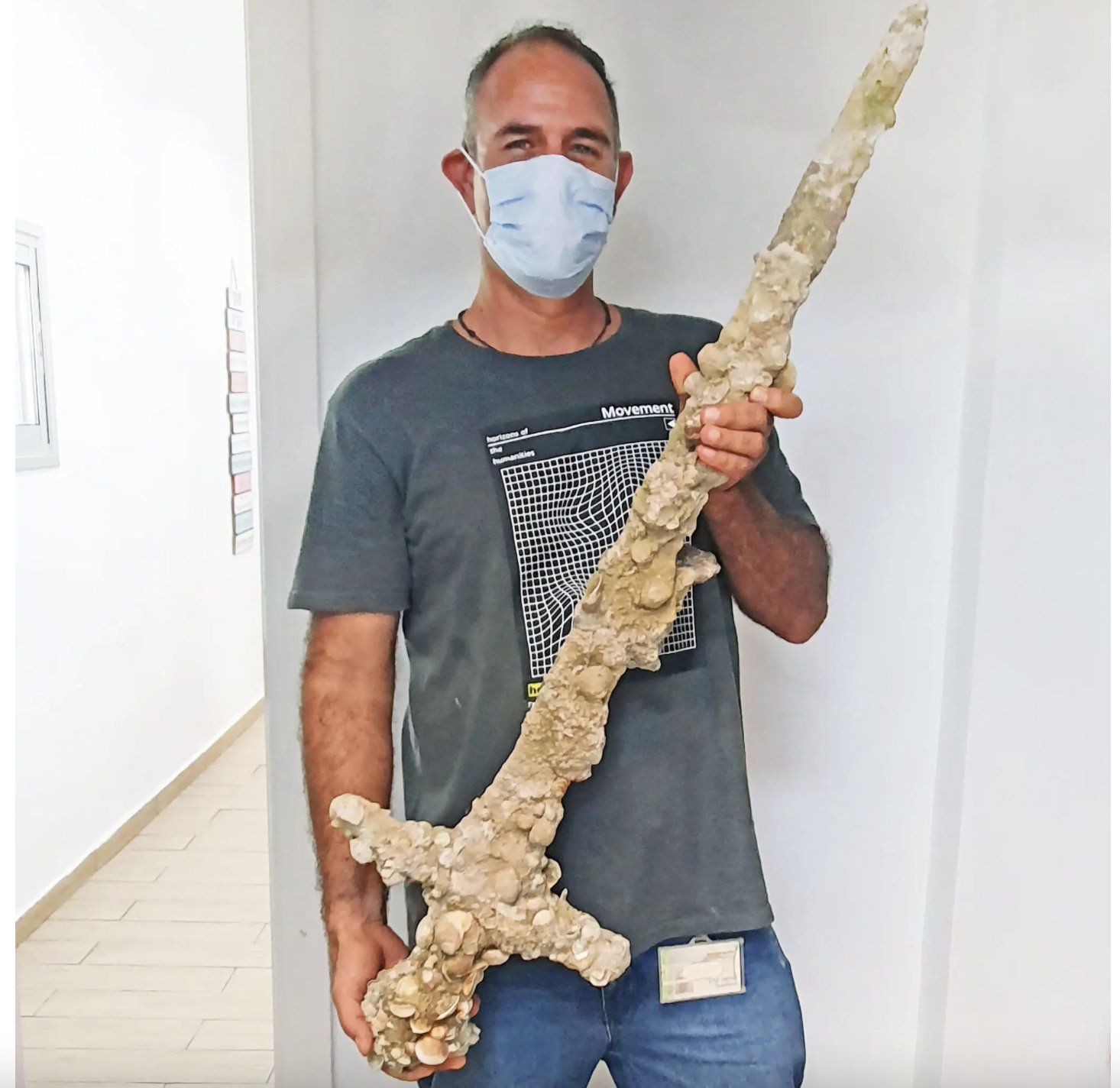 Diver Discovers 900-Year-Old Sword Off Israeli Coast
A four-foot-long sword dating back to the Third Crusade was found on the floor of the Mediterranean Sea.
From NYTimes By Eduardo Medina
Diver Discovers 900-Year-Old Sword Dating to the Crusades
The sword, recovered off the coast of Israel, most likely belonged to a knight who fell into the sea or lost the weapon in battle, experts said.
It was amazing, amazing to see a beautiful sword like this.
That means that behind all the conglomerate shells and the stones that we have under the — we have under the — underneath, there is a real good preservation sword made of iron, most of it made of iron, except probably the handle, which usually were made of wood or any other material.
We also assuming that this Crusader knight was belong to the community of knights that were sitting on the citadel of Atlit, because it’s not so far from there.
And we assuming right now, because it’s the beginning of the research, we have to clean it, we have to do a X-ray before that, and then we will get some more information about the sword. 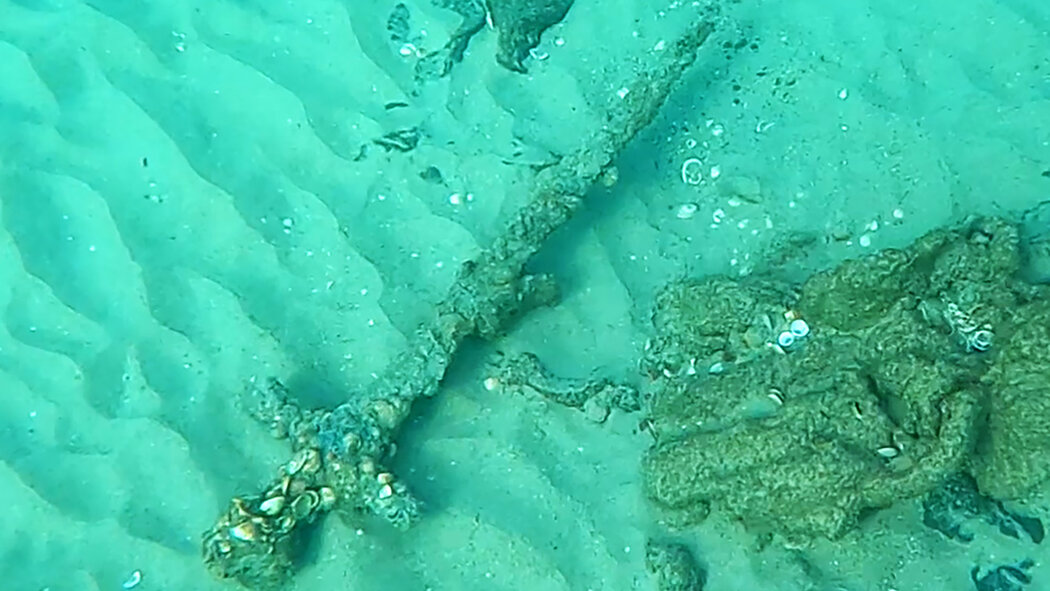 A four-foot-long sword dating back to the Third Crusade was found on the floor of the Mediterranean Sea.CreditCredit...Shlomi Katzin

Shlomi Katzin attached a GoPro camera to his forehead, slipped on his diving fins and jumped into the waters off the Carmel coast of Israel, eager to go exploring.

On the sandy floor of the Mediterranean Sea, he found a sword.

Archaeologists would later determine that it was about 900 years old.