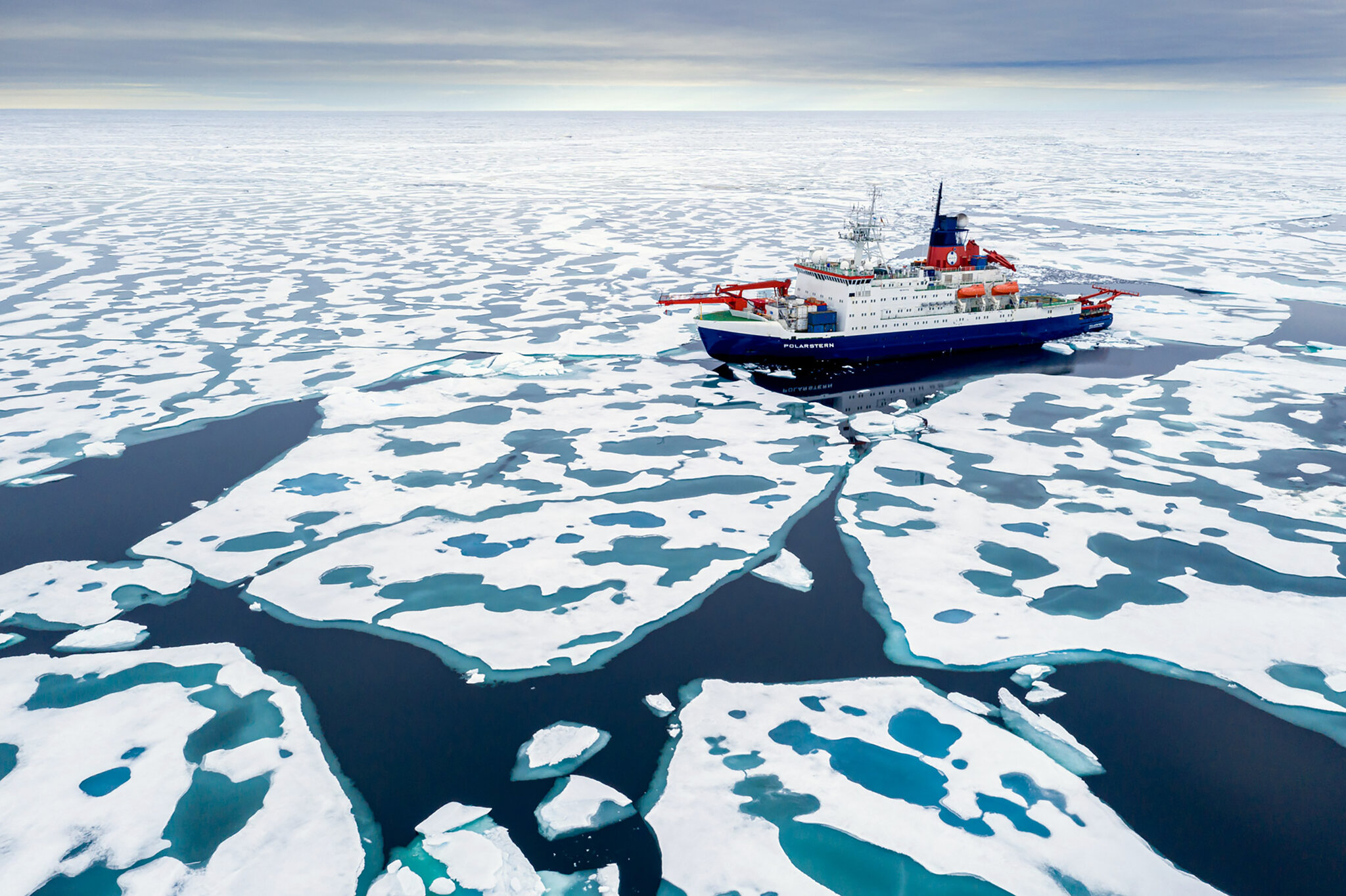 The German research icebreaker Polarstern heading toward the North Pole through thin ice last August.
From NYTimes by Henri Fountain

The region, which could provide a last refuge for polar bears and other Arctic wildlife that depends on ice, is not as stable as previously thought, according to a new study.
Last August, scientists aboard an icebreaker that had been drifting with the ice across the Arctic Ocean in a yearlong research expedition decided to take a detour to the North Pole.

They needed to get there quickly, so they used satellite data to find a route where the concentration of sea ice was low enough for the icebreaker, the Polarstern, to push through easily.
They found it in an unlikely place, the Wandel Sea, just north of Greenland.

“This area used to be one that was chock-full of this old, thick sea ice,” said Melinda Webster, a researcher at the University of Alaska Fairbanks who was on board for this part of the Mosaic expedition.
“It’s not what we encountered when we went through there.”
Instead, the ice was thin and there was plenty of open water, Dr. Webster said.

Scientists have now shown why ice conditions in the Wandel Sea were vastly different last summer.
The warming Arctic climate thinned the ice, they say, and an unusual shift in winds pushed much of it out of the sea. 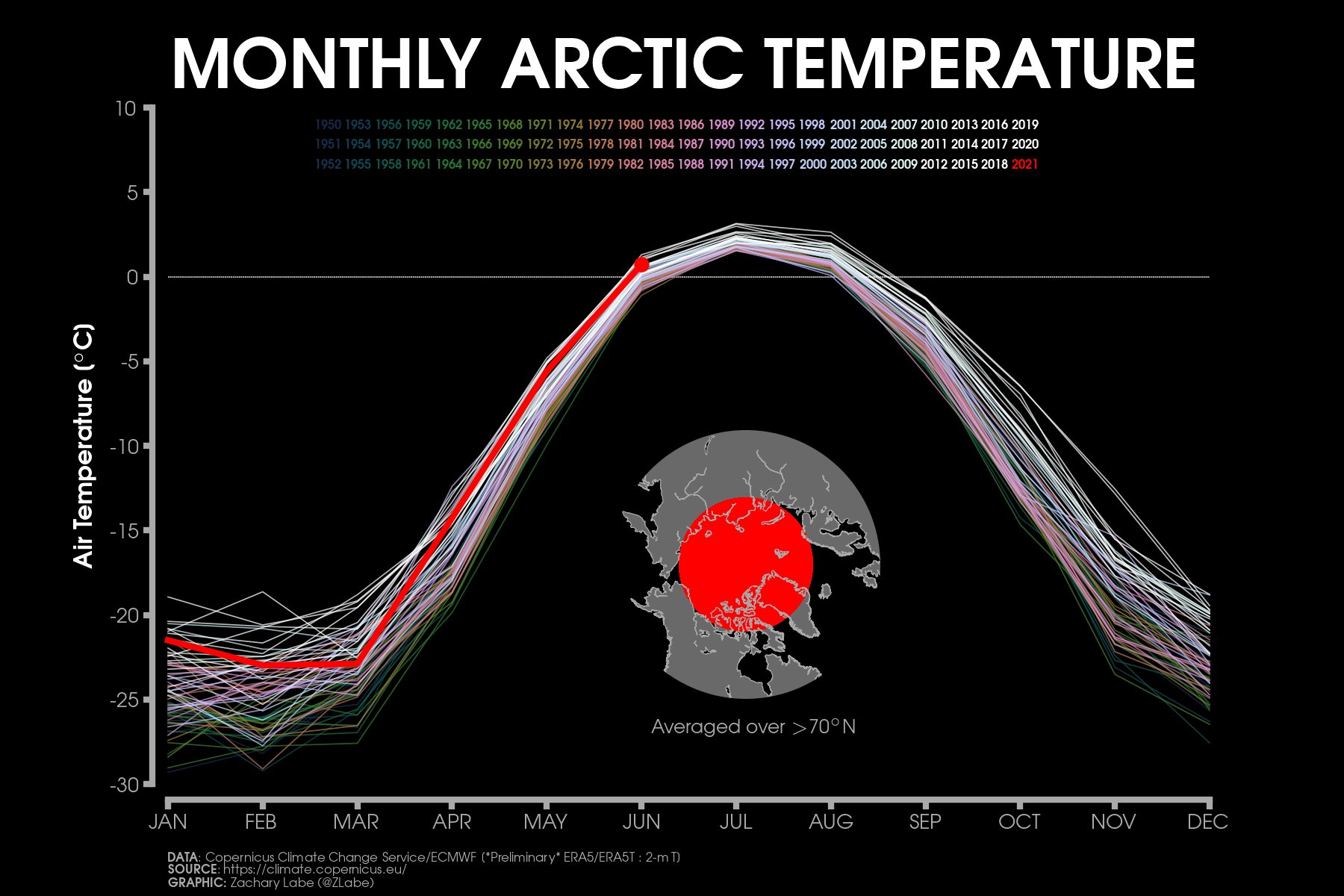 “As it is typically with extreme events, there’s an underlying climate change component,” said Axel J. Schweiger, a climate scientist at the University of Washington and the lead author of a paper describing the research published Thursday in the journal Communications Earth & Environment.
The findings have potentially troubling implications for the Wandel Sea and nearby waters north of Canada, a region often referred to as the “last ice area.”
Because a circular ocean current, the Beaufort Gyre, tends to keep ice trapped there, climate models have predicted that it will likely retain ice as warming causes the rest of the Arctic Ocean to become ice-free in summers, perhaps in the next few decades.

If this region does remain full of ice, it may provide a last summer refuge for polar bears and other Arctic wildlife that is dependent on sea ice.
But the new research suggests the area may be less resilient to warming, and that similar periods of low ice concentrations are to be expected.

“This region is not as stable as we used to think,” said Luisa von Albedyll, an ice-dynamics researcher with the Alfred Wegener Institute in Germany, who also was aboard the Polarstern when the route was chosen. Neither she nor Dr. Webster was involved in the new research.

Dr. Schweiger and other researchers had seen and studied thinning ice in the Wandel Sea in recent years, including a time in 2018 when a large area of open water, called a polynya, had opened.
The experience of the Polarstern also piqued Dr. Schweiger’s interest.
The route “normally wouldn’t be the first choice for an icebreaker captain,” he said. 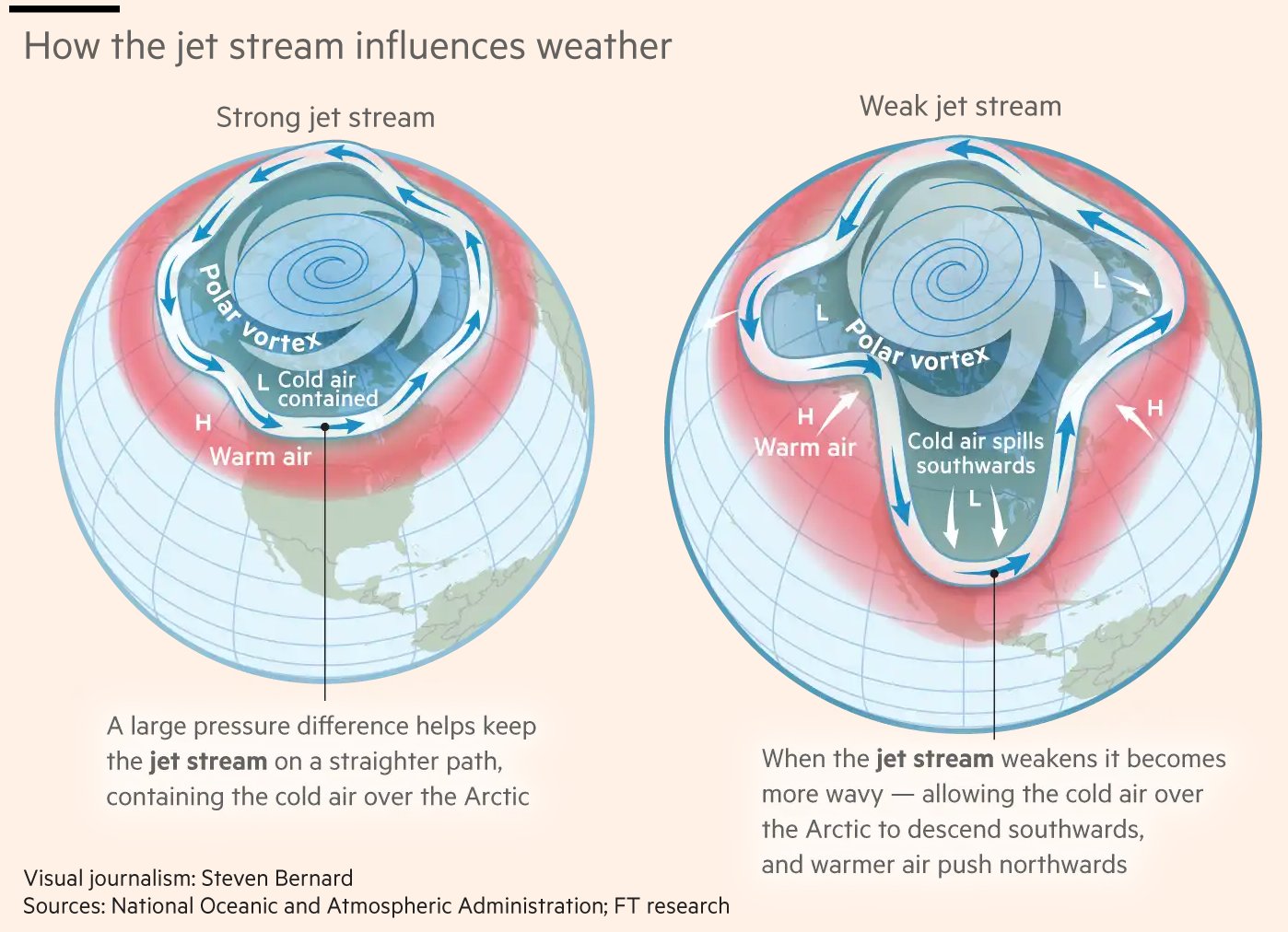 Using satellite images and computer models that simulated sea ice, he and his colleagues showed that most of the effect on the ice in the Wandel in 2020 could be linked to natural variability in the winds in the area.

Those winds normally blow from the north and, with the Greenland and Canadian coasts to the south, tend to keep the ice in place.
In August 2020 they shifted so they were blowing in the opposite direction, causing much of the ice to leave the sea and drift elsewhere. 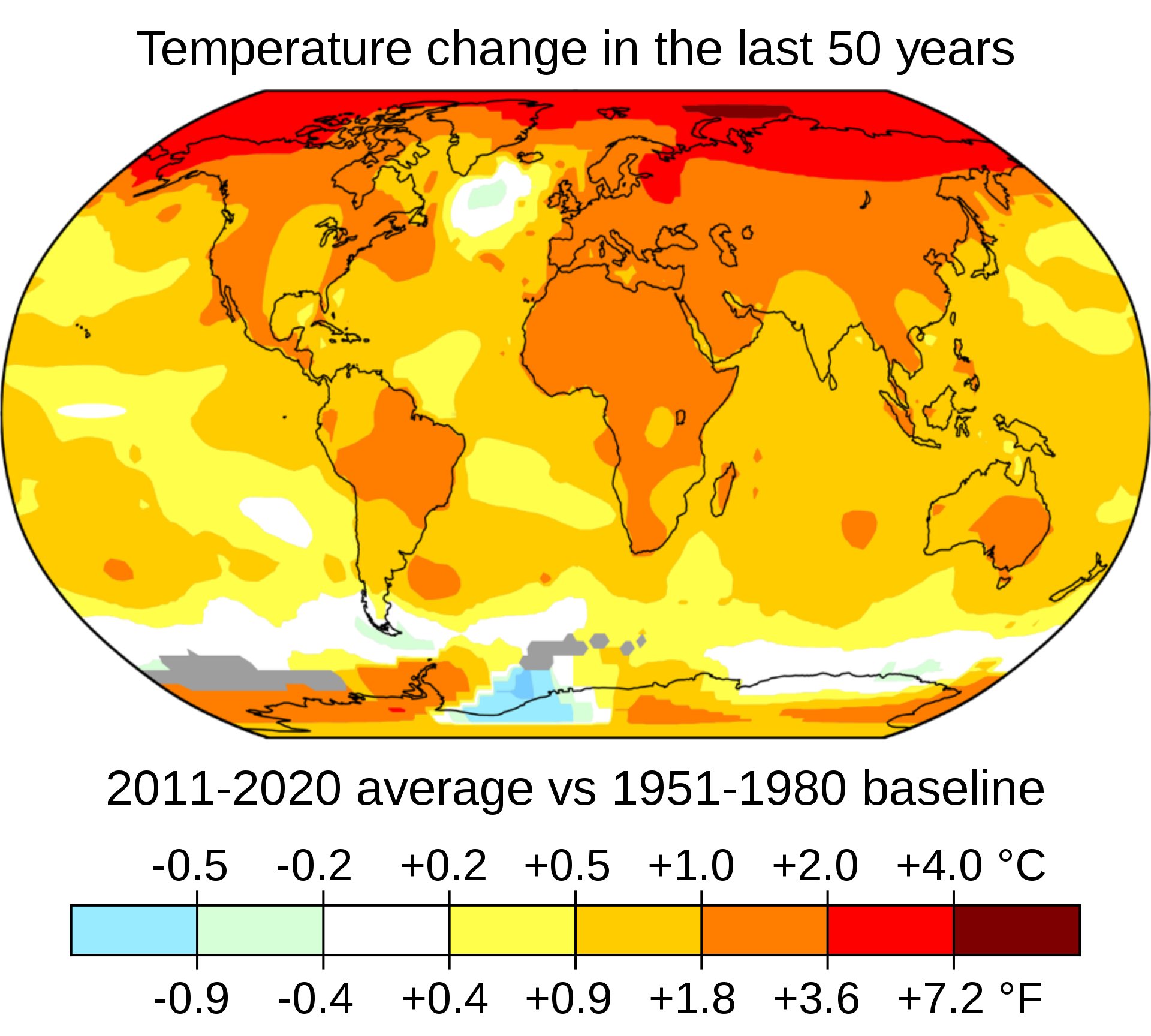 But the simulations also showed that climate change played a role by melting and thinning the ice, as it has elsewhere in the Arctic Ocean in recent decades.
While the world overall is warming as a result of human-caused emissions of carbon dioxide and other heat-trapping gases, the Arctic is warming about two and a half times faster than average, much faster than other regions.
The researchers also looked at what might have occurred in previous years under the same wind conditions that existed last summer, using data beginning in 1979, when modern satellite imagery of the Arctic began.

The analysis showed that if the same shifting winds had occurred in 2018 and 2019, similar low-ice conditions would have resulted.
“But the likelihood that this would have happened with ice from 1979 is a lot smaller,” Dr. Schweiger said, because the region had not warmed as much at that point and the ice was thicker.

Dr. Webster said the study provided a “very reasonable explanation” for what occurred last summer. And it illustrated an important point about the effects of climate change in the Arctic, she said.

“What we experienced last summer was unprecedented,” Dr. Webster added.
“But that’s probably going to be the norm in coming decades.”

“This is how the Arctic is changing.”