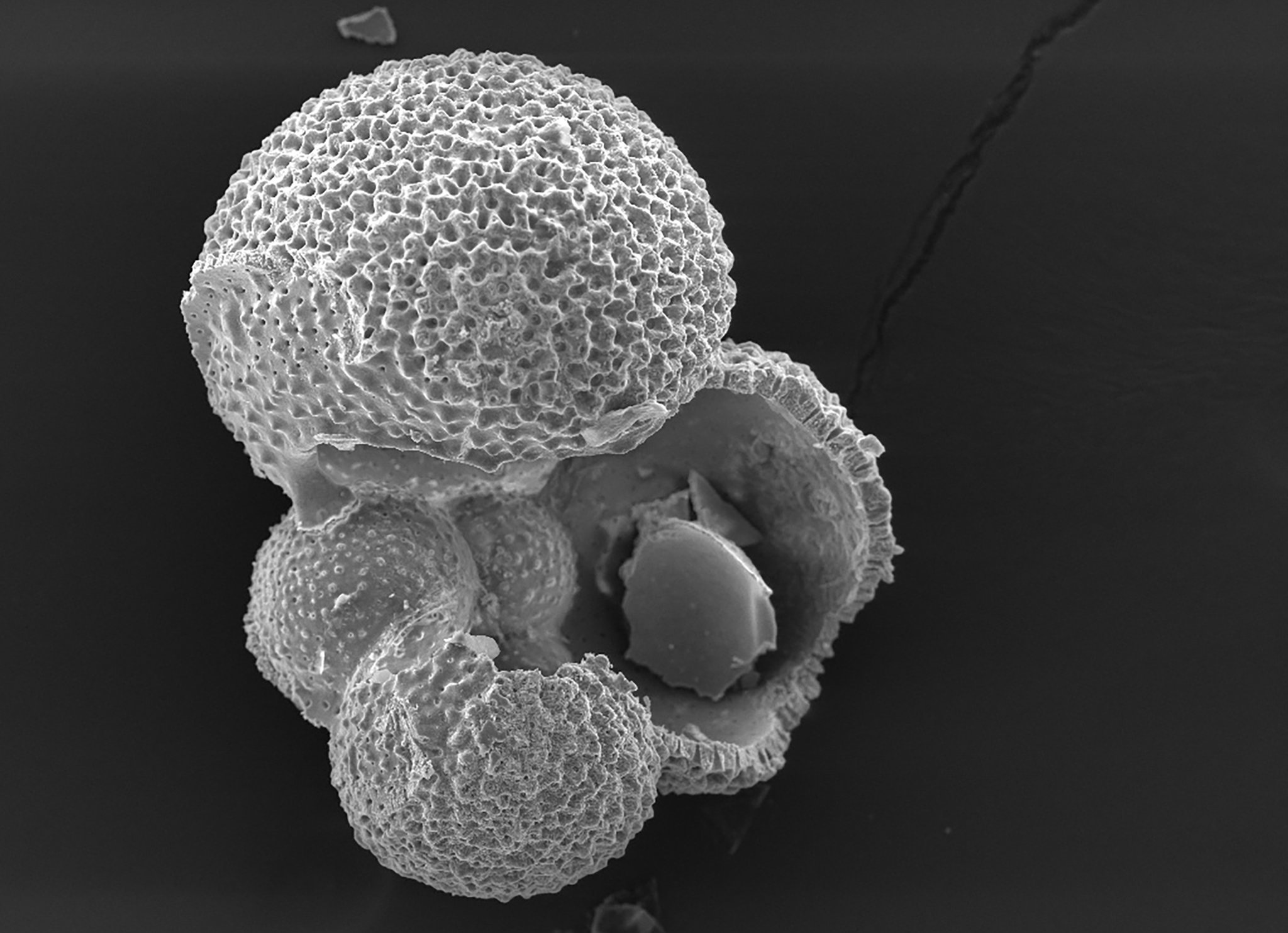 The microscopic shell of foraminifera, a single-celled organism, magnified 650 times its size by a scanning electron microscope.
Scientists studying sediment samples containing the tiny shells were able to determine the rate the oceans are acidifying.
Credit : NOAA

From The NYTimes by Kendra Pierre-Louis

California’s coastal waters are acidifying twice as fast as the rest of the oceans, a study published Monday shows.
And some of California’s most important seafood — including the spiny lobster, the market squid and the Dungeness crab — are becoming increasingly vulnerable.


Why are the oceans becoming more acidic and how does that threaten biodiversity?
Human activities produce excessive carbon dioxide and much of it is absorbed by the oceans, where it is converted to an acid.

Ocean water is ordinarily slightly basic, or alkaline, but is becoming more acidic as it absorbs carbon dioxide.
This can harm marine life, especially shellfish, because they struggle to make their shells in acidic waters.

Emily Osborne, a scientist in the National Oceanic and Atmospheric Administration’s ocean acidification program, with her colleagues studied the fossil record of planktonic foraminifera — tiny simple organisms which, like shellfish, build their shells from calcium carbonate.
They have been around for millions of years, but each individual organism only lives for roughly a month.
“They are creating this super tight snapshot of what the ocean looks like for a month period of time,” said Dr. Osborne, a lead researcher on the study, published in Nature Geosciences.

California’s fisheries account for slightly more than 10 percent of the nation’s seafood production.

There are a few reasons shellfish struggle in a more acidic ocean.
The first involves calcium, which, in the form of calcium carbonate, is a building block that helps create their protective shells.
But in order to make calcium carbonate, shellfish need access to a kind of carbon known as carbonate ion.
As the oceans absorb more carbon dioxide, there is more carbon than ever — but more of it is bicarbonate, not carbonate ion.

“It’s a shift in what is usable by the organisms,” Dr. Osborne said.
“So that they have fewer of those building blocks that they can actually utilize.”

Another reason is that “it could also be that they make a shell that’s weaker or that can be more easily corroded by the ocean chemistry or even weaker so it can be more easily drilled or crushed by a predator,” said Gretchen Hofmann, a marine biologist at the University of California, Santa Barbara, who was not involved in this study.

By analyzing the shell weights of almost 2,000 fossil shells from over the past century the researchers found a 20 percent reduction in calcification among surface-dwelling foraminifera. 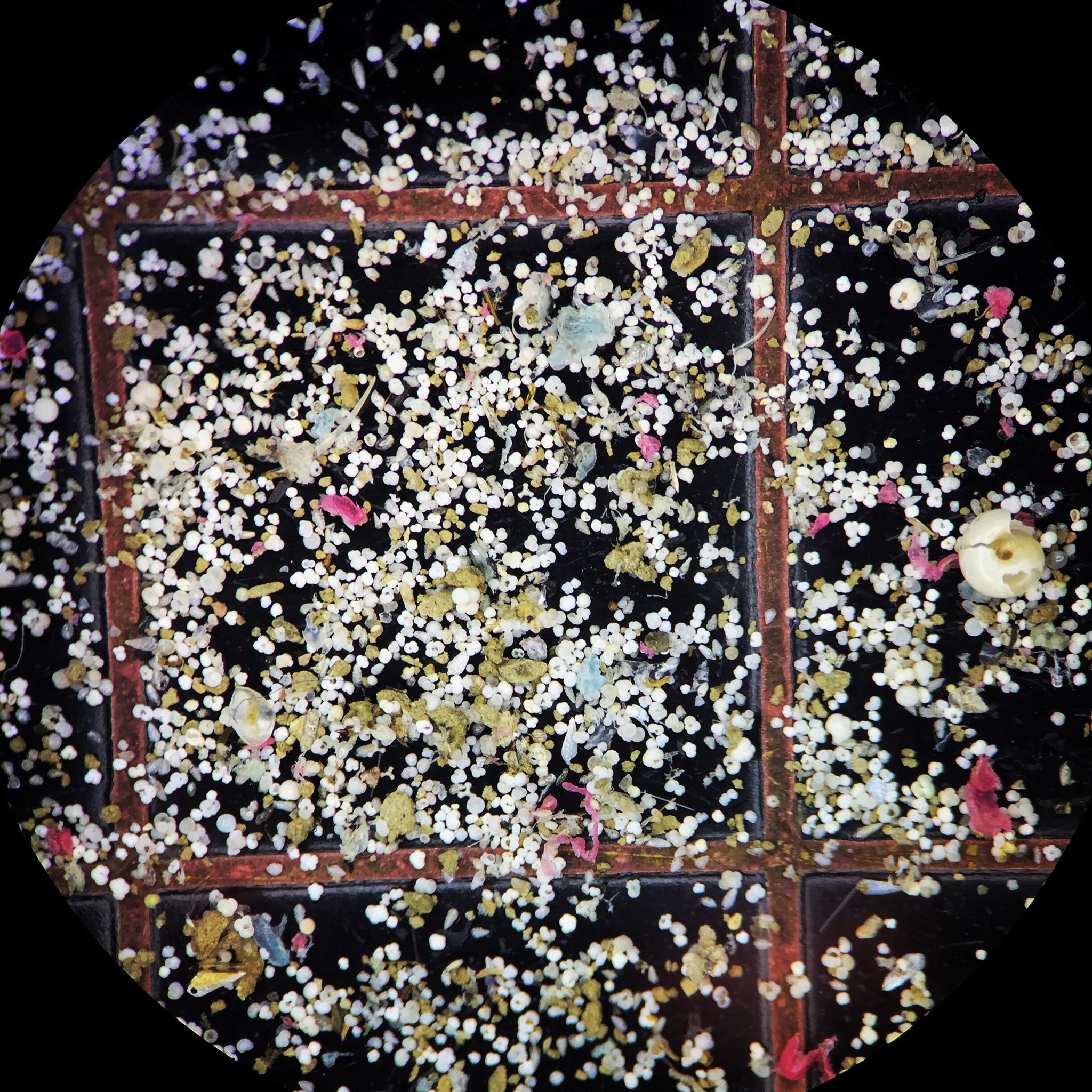 “I could just watch the shells literally getting thinner as I moved up through the record and got closer to the present day,” Dr. Osborne said.

The ocean currents off California tend to recirculate colder, more acidic water from deeper in the ocean to the surface, a process known as upwelling.
As a result, California’s waters were already more acidic than many other areas of the oceans.
Climate change is exacerbating the effect, raising the question of how marine life will fare over the long term.

“We know that evolution works and every creature has some degree of plasticity in them,” Dr.
Hofmann said.
But, she added, “the environment is changing so fast that we’re probably outstripping the role that it can play.”