This village fought sea-level rise 7,000 years ago.
The sea won.

From Reuters by Rami Amichay and Ari Rabinovitch, with additional reporting by Matthew Green

An ancient seawall erected thousands of years ago along the Mediterranean coast at the end of an ice age is the oldest evidence of civilization trying to defend itself against rising sea levels, a team of researchers said on Wednesday.

The 100-meter (yard) wall, built 7,000 years ago out of boulders in what is now northern Israel, was an early attempt by villagers to fend off the perils of a changing climate. 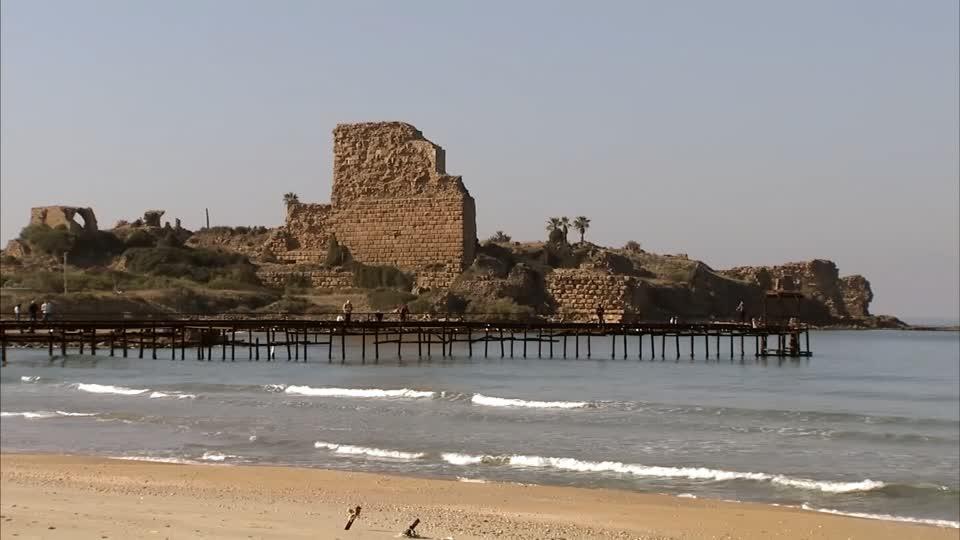 In this case it was in vain.
The Neolithic village was long ago overtaken by the sea as it swelled from glacial melting at the end of the last ice age.
Today the shoreline is much higher and the research was conducted under water.


A map showing the location of the defense wall in Tel Hreiz.
(photo credit: Flinders University) 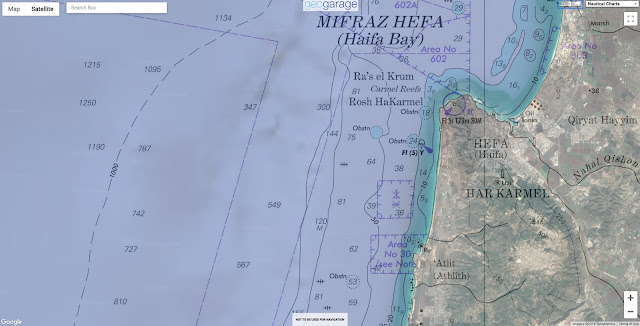 All that remains of the wall are some of the boulders, brought by ancient settlers from a riverbed more than a kilometer away, lining the seabed in a pattern that would fit a coastal defense.
“The environmental changes would have been noticeable to people during the lifetime of a settlement across several centuries,” said marine archaeologist Ehud Galili of the University of Haifa.
“Eventually, the accumulating yearly sea level necessitated a human response involving the construction of a coastal protection wall similar to what we’re seeing around the world now,” he said.

The Israeli coast has been populated by a myriad of civilizations over the millennia, many of whose remains are now under water. Marine archaeologists have uncovered countless treasures, including shipwrecks, harbors and dwellings.

The work was conducted by researchers from the University of Haifa, Flinders University in Australia, the Israel Antiquities Authority and the Hebrew University.
It was published in the journal PLOS ONE.

According to the researchers, sea levels were rising faster when the Neolithic village existed around the end of the Stone Age, up to 7 millimeters a year, than they have so far under contemporary climate change.
“This rate of sea-level rise means the frequency of destructive storms damaging the village would have risen significantly,” said Galili. 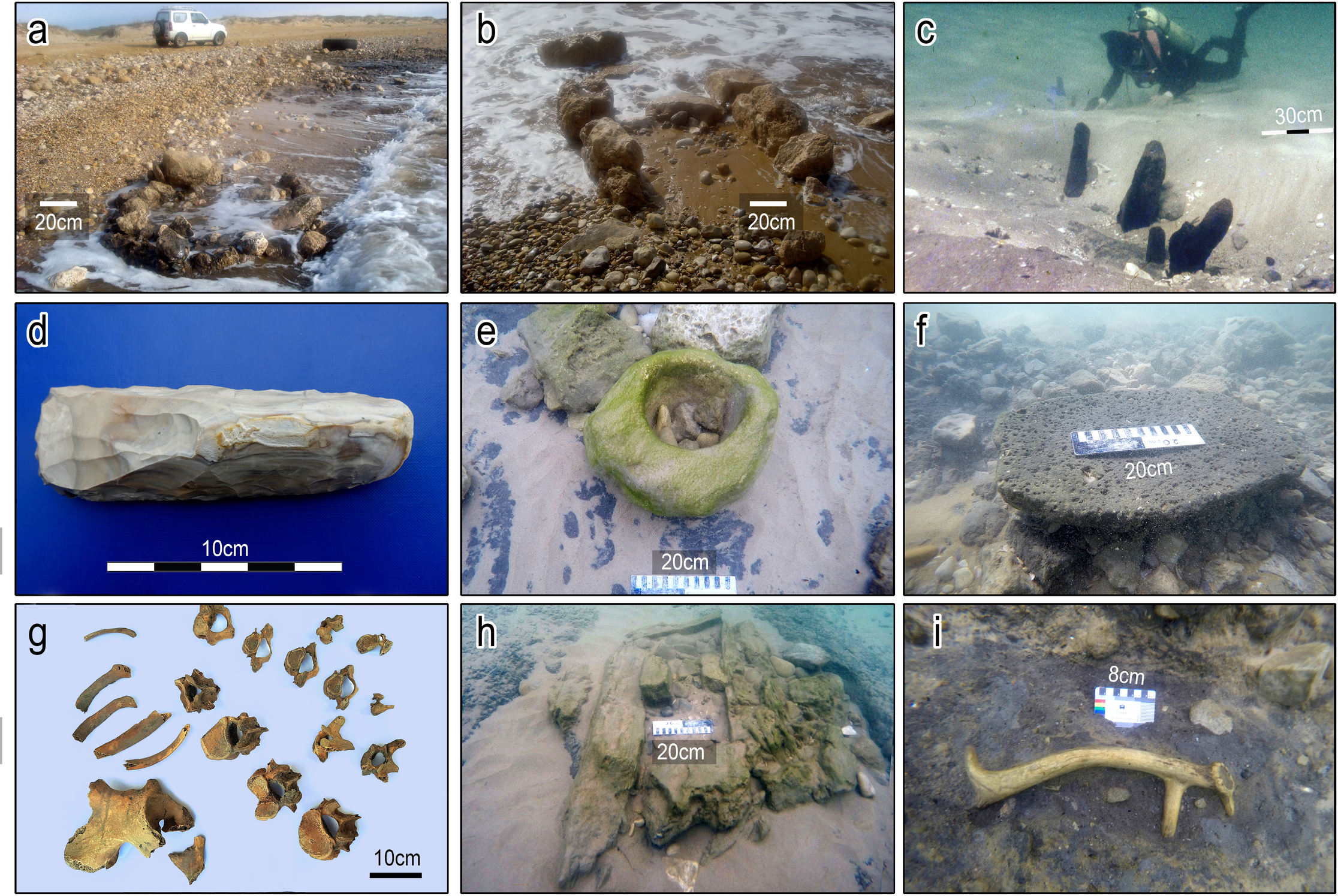 Climate experts say sea levels are rising around 3 millimeters per year now, and the rate is accelerating as global warming caused by the burning of fossil fuels causes seas to expand and ice sheets to melt.

A landmark report on oceans by the U.N.-backed Intergovernmental Panel on Climate Change found in September that sea levels could rise by one meter (3.3 feet) by 2100 - 10 times the rate in the 20th century - if greenhouse gas emissions keep climbing.
The rise could exceed five meters by 2300.