A new layer in the GeoGarage platform : Spain nautical charts based on rasterized ENC material from IHM 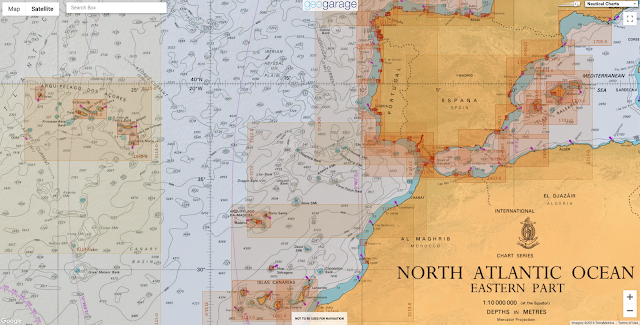 Nautical charts for Spain until today which leads to the availability of a new dedicated layer for Spain with IHM ENCs :
Spanish raster charts in the GeoGarage platform included with the British Isles & misc. (UKHO) layer
note : with the arrival today of a dedicated and exhaustive layer for Spain, these Admiralty raster charts for Spain will be withdrawn in the next Q3-2019 release of the layer based on UKHO raster material


For internal management reasons specific to IHM, the Spanish Hydrographic Office can't deliver to their commercial licensees (whose GeoGarage) their own digital raster material (RNC) -with a recurrent periodicity for updates- corresponding to the Spanish nautical paper maps.

The GeoGarage platform was already in the capacity to deliver a rasterized visualization of Electronic Navigation Chart (vector ENC) through their web services (WMS/WMTS) for their customers involved in webmapping and other onshore GIS activities.

Today, the GeoGarage platform is ready to propose the visualization of ENC to their customers using mobile navigation apps (non SOLAS) 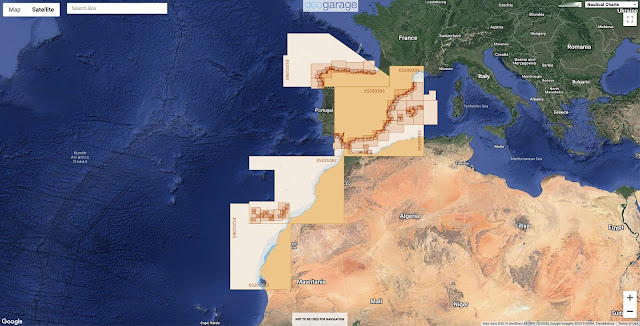 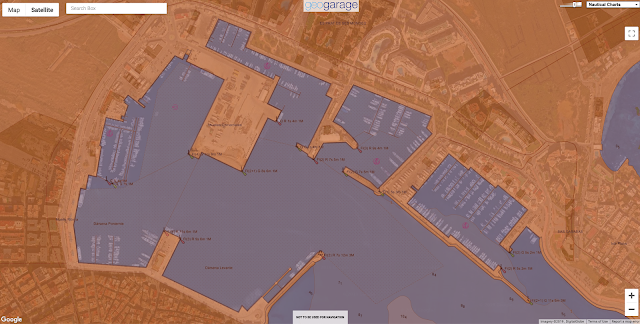 So Weather4D R&N users (with updated version 12/06/2019) can right now display the whole catalogue of IHM ENC (296 ENC at this time), with a quarterly updating process : see GeoGarage news

Today, in this first version, the vector ENC are displayed using a graphical rendering similar to the one used in official ECDIS (s-52 IHO specifications) : they are not to be used for shipping navigation (IMO SOLAS), but only for recreative use, not as a primary tool for navigation.
Effectively, in contrast to the use in ECDIS, there is no possibility -today with the W4D current version- to ask for text info and details regarding any navigational objects (beacon, buoy, marks...). 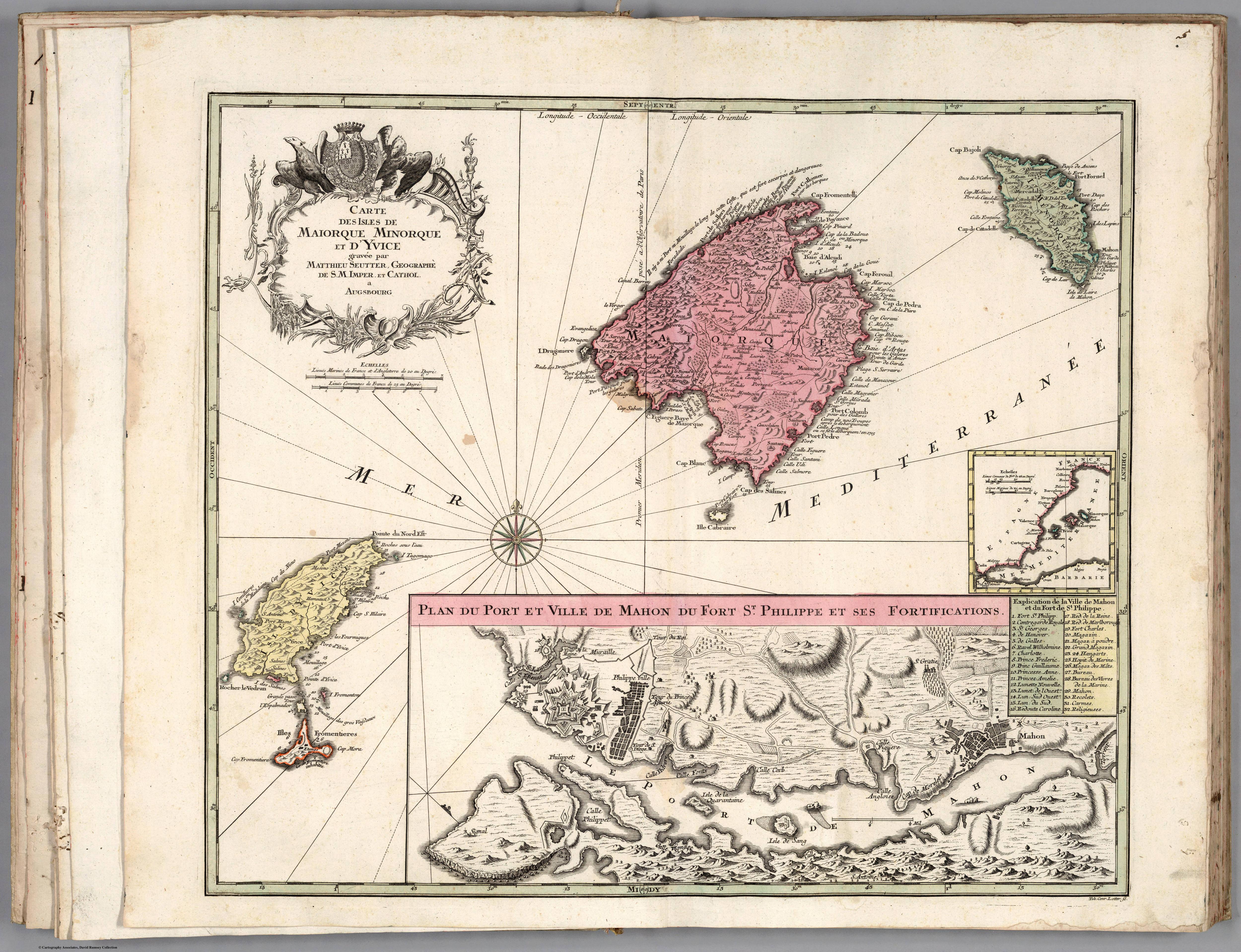 1741 map of the Balearic Islands (Mallorca, Menorca, Ibiza, and Formentera) 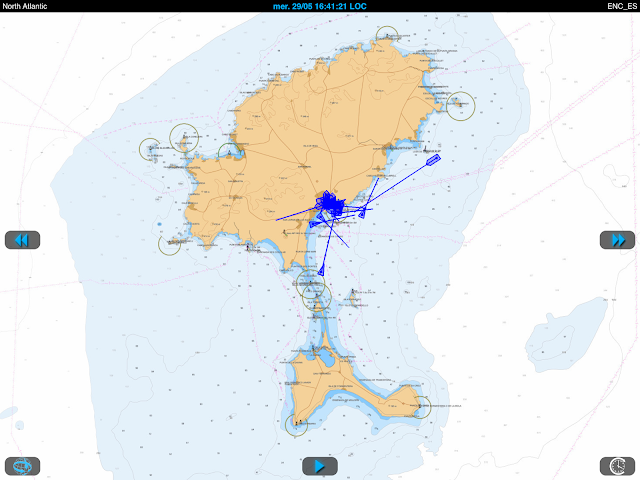 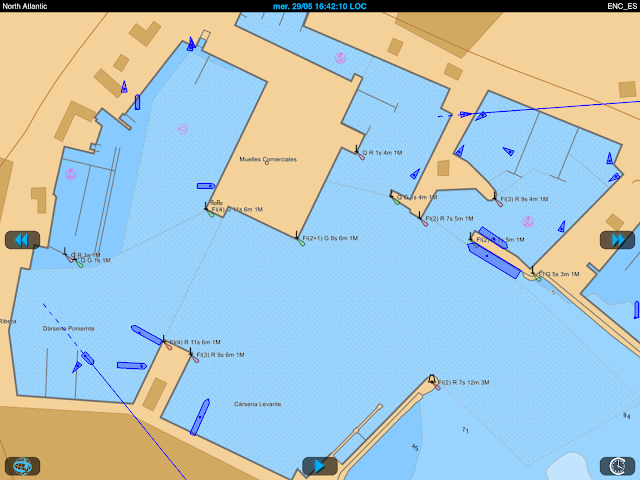