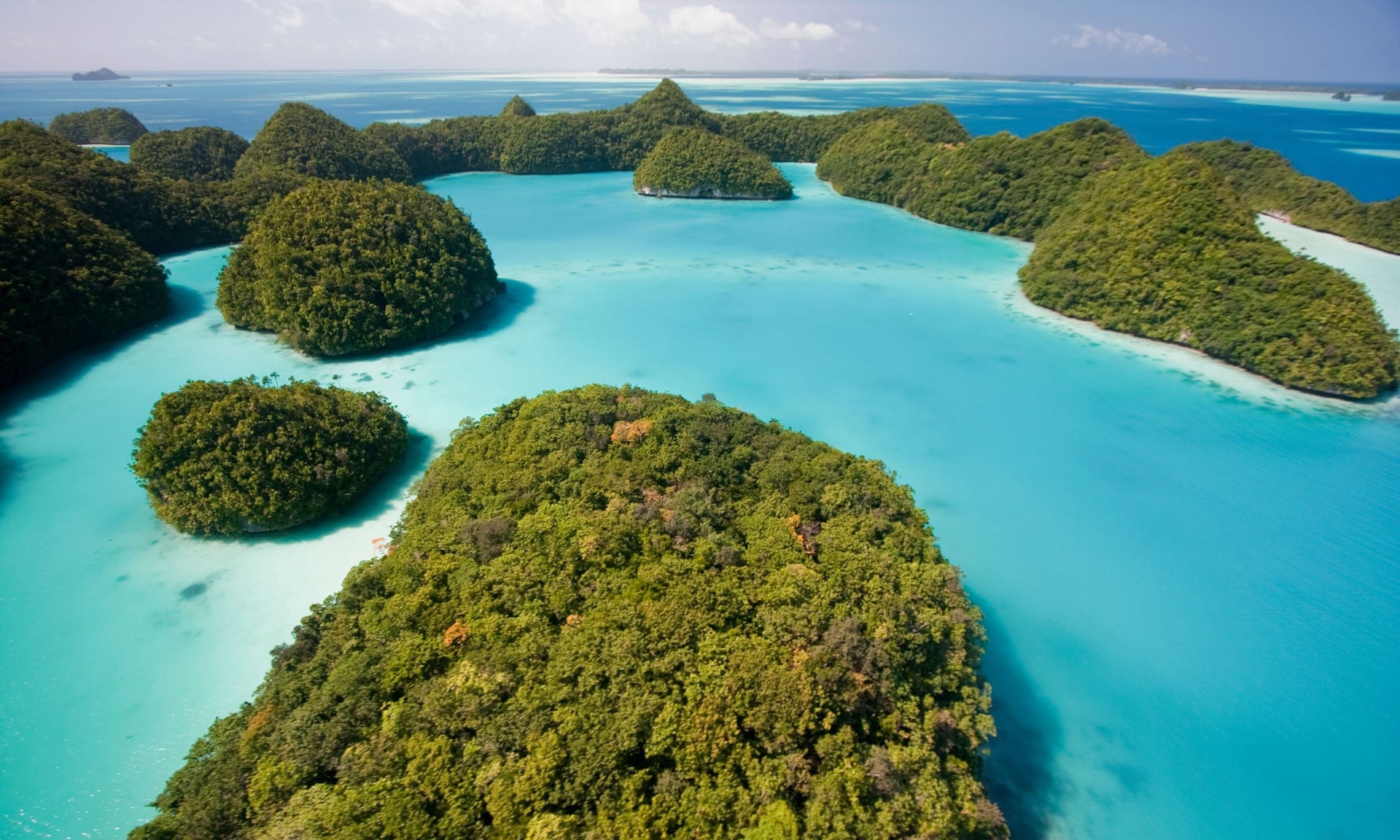 The tiny Pacific island nation of Palau created one of the world’s largest marine sanctuaries,
saying it wanted to restore the ocean for future generations.
Photograph: Matt Rand/AFP/Getty Images

From The Guardian by Tommy E Remengesau Jr

Island nations have been among the first to recognize that our ocean is in trouble.
Fish populations are diminishing, while sea levels are rising.
We are rapidly approaching a point of no return.
Now, our Pacific island nation, Palau, has enacted landmark legislation closing off 80% of its marine zone to create a vast ocean sanctuary.
By safeguarding an area larger than California (about 193,000 square miles), we’ve set aside more of our nation’s waters for full protection than any other country in the world. 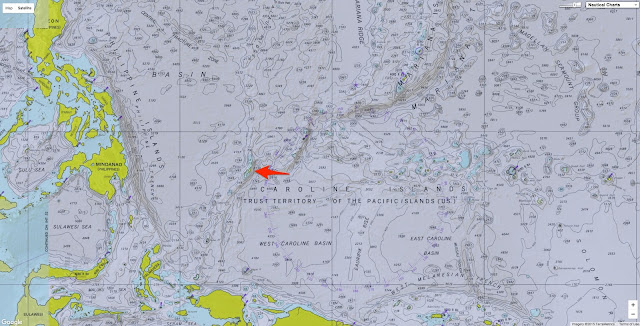 
For an island nation surrounded by waters still plentiful with fish, this may seem like a bold move. Yet the people of Palau overwhelmingly supported the creation of this ocean refuge.

Mindful of how other islands have suffered from the effects of overfishing, Palauans recognized that we needed to go big in order to protect our livelihoods.
We want to make sure our ocean, which is often in the path of poachers, remains full of fish to feed our families for generations to come.
Science shows that fully protected marine areas can help ameliorate the impacts of a changing climate.


All around the world nature is threatened by the onslaught of mankind.
It is commendable that the state of Palau tries to stem the tide in its territory by far-reaching conservation measures.
Almost 60% of the marine environment is protected.
In 2009 Palau became the first shark sanctuary in the world and in 2012 Unesco added Palau's Rock Islands to the World Heritage List.

These marine reserves increase population sizes and reproduction rates of exploited species.
Fully protected areas have shown significantly more biomass than unprotected areas, a benefit that can spill over into other parts of the ocean.
By safeguarding areas from further degradation, marine reserves facilitate habitat recovery.
That’s why we are one of several island communities, working with The Pew Charitable Trusts’ Global Ocean Legacy campaign, that have acted this year to establish fully protected marine reserves.
In October, Chilean President Michelle Bachelet announced her commitment to work with the indigenous Rapa Nui community of Easter Island to create a marine park around the island, following a proposal by the islanders earlier this year to counteract the dramatic declines in their fish stocks.
In March, the UK government announced its intent to establish the world’s largest marine reserve around the Pitcairn Islands, following through on a plan submitted by the small island community that lives there. 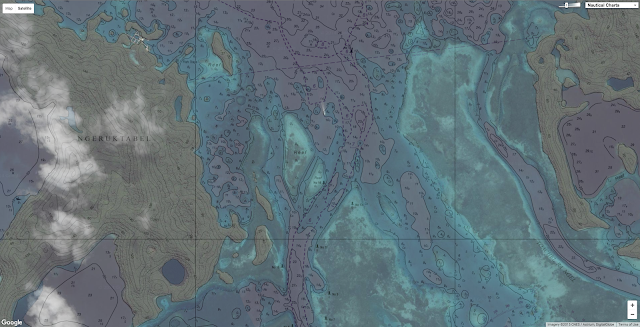 Together with other commitments – such as the September announcement by New Zealand’s prime minister John Key about his government’s intent to create a 239,000-square-mile sanctuary in the Kermadecs – this has been a historic year for the ocean.
In fact, 62% of the total ocean area pledged for high protections has been declared just since September of last year, when Barack Obama expanded the Pacific Remote Islands Marine National Monument originally established in 2009 by President George W Bush.
But there is still much more to be done.
Even with these large commitments, less than 2% of the ocean is highly protected – a far cry from the 30% that, according to marine scientists attending the 2014 World Parks Congress in Sydney, would need protection in order to have a meaningful impact on the health of the ocean.
We will not restore the health of our planet without repairing the well-being of the ocean.
Our climate is partly driven by our ocean, and marine reserves are one of many important tools that can be used to build the ocean’s resilience against the impacts of climate change.
“The past is responsible for today and today is responsible for what tomorrow will be,” my father told me after one particularly productive day fishing more than 40 years ago.
Full of a young boy’s pride over all the fish I’d caught, I eagerly awaited his praise.
Instead, he offered a reproach and an important life lesson: if we are not careful stewards of our ocean, there will be little of it left to depend on.