The tiny offshore island of Monuafe in Tonga could be the kingdom's first island
to disappear due to sea-level rising.

The tiny offshore island of Monuafe has eroded and receded into the ocean.
It is now a submerged sand bar that appears briefly at low tide - the remnants of a forgotten island, with few knowing that it ever existed. 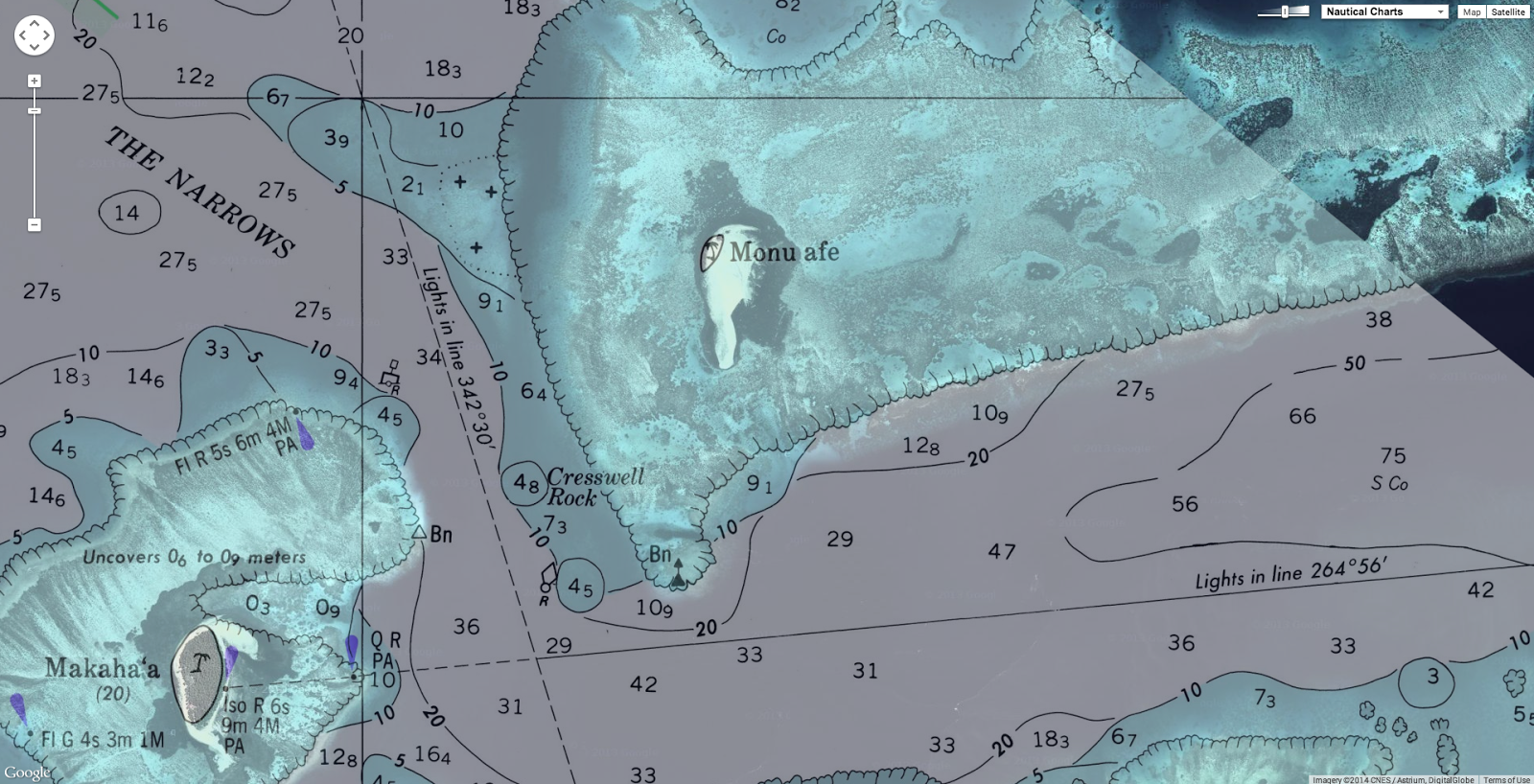 Twenty-five years ago, Monuafe was a healthy islet that supported a diverse flora of plant life.
It was one of many tiny islands that sat in the bay of Nuku’alofa and although the island was small (0.3 km square or half a rugby field) it supported 30 different species of plants including Pandanus and Hibiscus trees.
This flora and geography of the island was recorded in a 1990 survey issued by the National Museum of Natural History, Washington DC, USA (Ellison).

Today, the rapid erosion of the island can be viewed on Goodle Earth’s historical imagery, a graphic reminder of the rapid rate of change in our environment.

Local photographs of Monuafe Island in early 2002 show a drowning and badly eroded island with a small patch of flora.

The photographs taken by Firitia Velt in early 2012 show even more erosion, the island on the verge of going underwater with only a handful of dying plants left.
Photographs of the Island at the end of 2012 show the island completely submerged in water with only sand left that appears at low tide.

Today in October 2014, we can see in the area that the sand is barely visible, even at low tide.

Illegal sand mining and cyclones have been blamed for the swift erosion of Monuafe.
However, Monuafe could be Tonga’s first victim of sea-level rising, as other islands in the area such as Pangaimotu are known to be suffering from coastal erosion.