The greatest maps in history, collected in one fantastic book 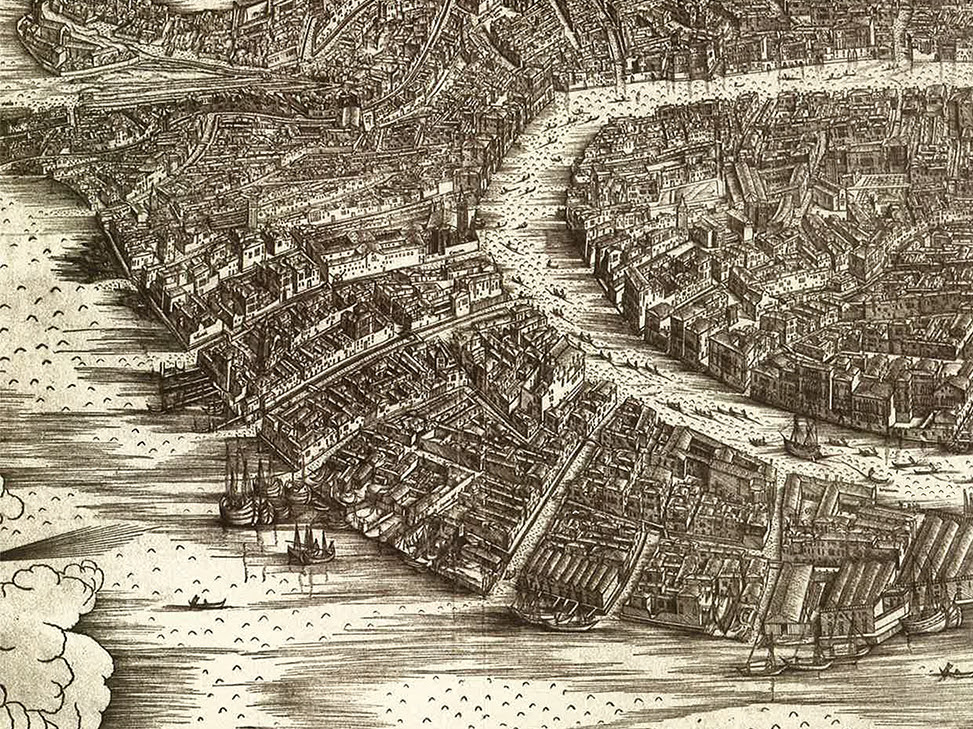 Made in 1500, Jacopo De'Barbari's woodcut map of Venice is the first known birds-eye view of any city.
Predating modern surveying techniques, the cartographer achieved his impressively accurate scale by building a custom geometric grid before overlaying the city's buildings, canals, and labyrinthine streets.
Rreproduced by permission of DK, a division of Penguin Random House ©2014

Maps are more than a measure of space; they are also records of how humans have understood, examined, and reconsidered the earth throughout history.
In his new book, Great Maps, Jerry Brotton uses over 60 milestones to guide us through our cartographic heritage. 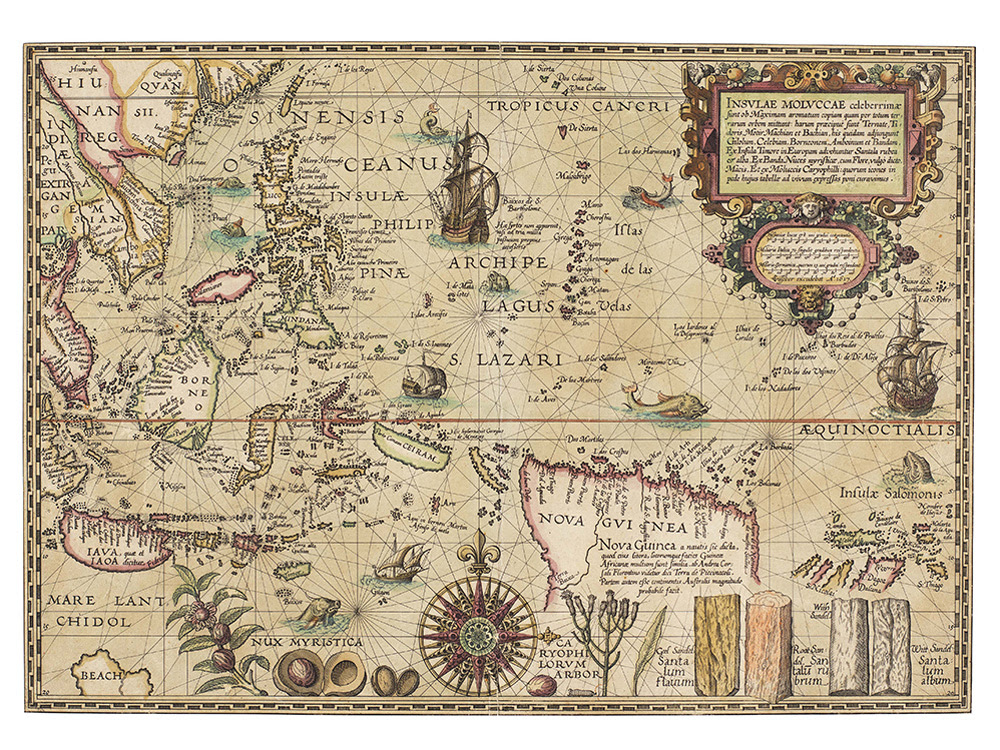 Petrus Plancius' map to the riches of the Moluccas was the first successful attempt
to convince mariners that the Mercator projection was a useful navigational tool.
The State Library of New South Wales

“A map is about space, but it is also an object in time,” said Brotton, a professor of Renaissance studies at Queen Mary College in London.
They tell stories: how far-reaching the borders were of a great civilization, or what another culture believed about Earth’s place in the cosmos.
For Brotton, some of the most fascinating map stories are about how humans have solved complex cartographic problems. 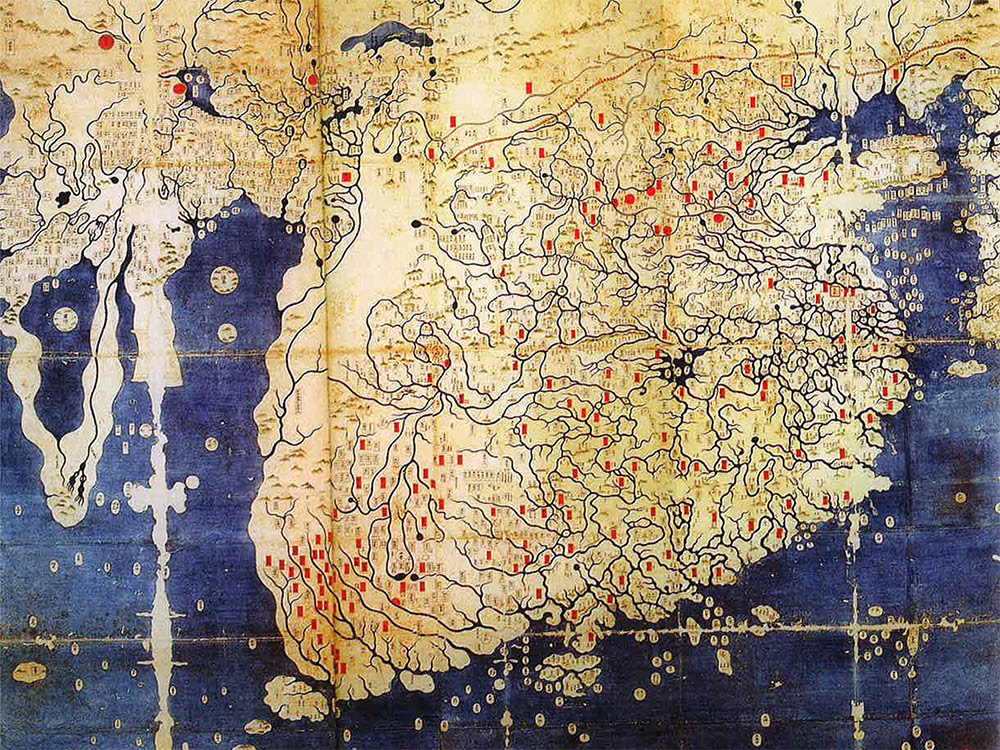 The Korean-made Kangnido map (c.1402) is dominated by Ming China, which was Asia's dominant regional power.
Like other Asian mapmakers, Cartographer Kwŏn Kŭn emphasized rivers because they were viewed as arteries for terrestrial energy.

For instance, measuring space is an innovation we often take for granted, but it was a problem solved over great swaths of time and in several different cultures.
No matter when or where they were born, sailors have always needed tools to help them travel safely from one place to another, and this has consistently been one of the biggest motivators for creating accurate methods of measurement. 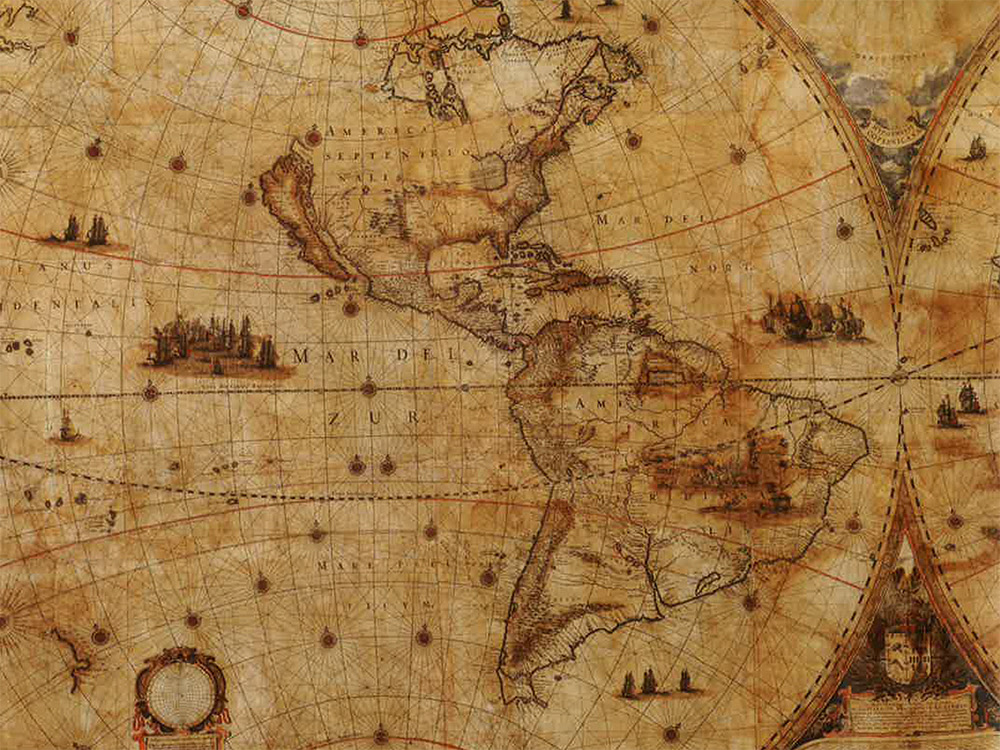 Joan Blaeu's 1648 copperplate engraving was the first map to acknowledge that the Earth circled the sun.
Despite his forward-thinking heliocentrism, Blaeu couldn't resist preserving the myth of California as an island.

In the west, this evolved with Ptolemaic lines of latitude and longitude, compasses, and lines of bearing like those in the Carte Pisan.
Other cultures had their own, no less ingenious ways of solving the challenges of ocean navigation, such as the stick charts that Pacific Islanders used to colonize hundreds of remote islands. 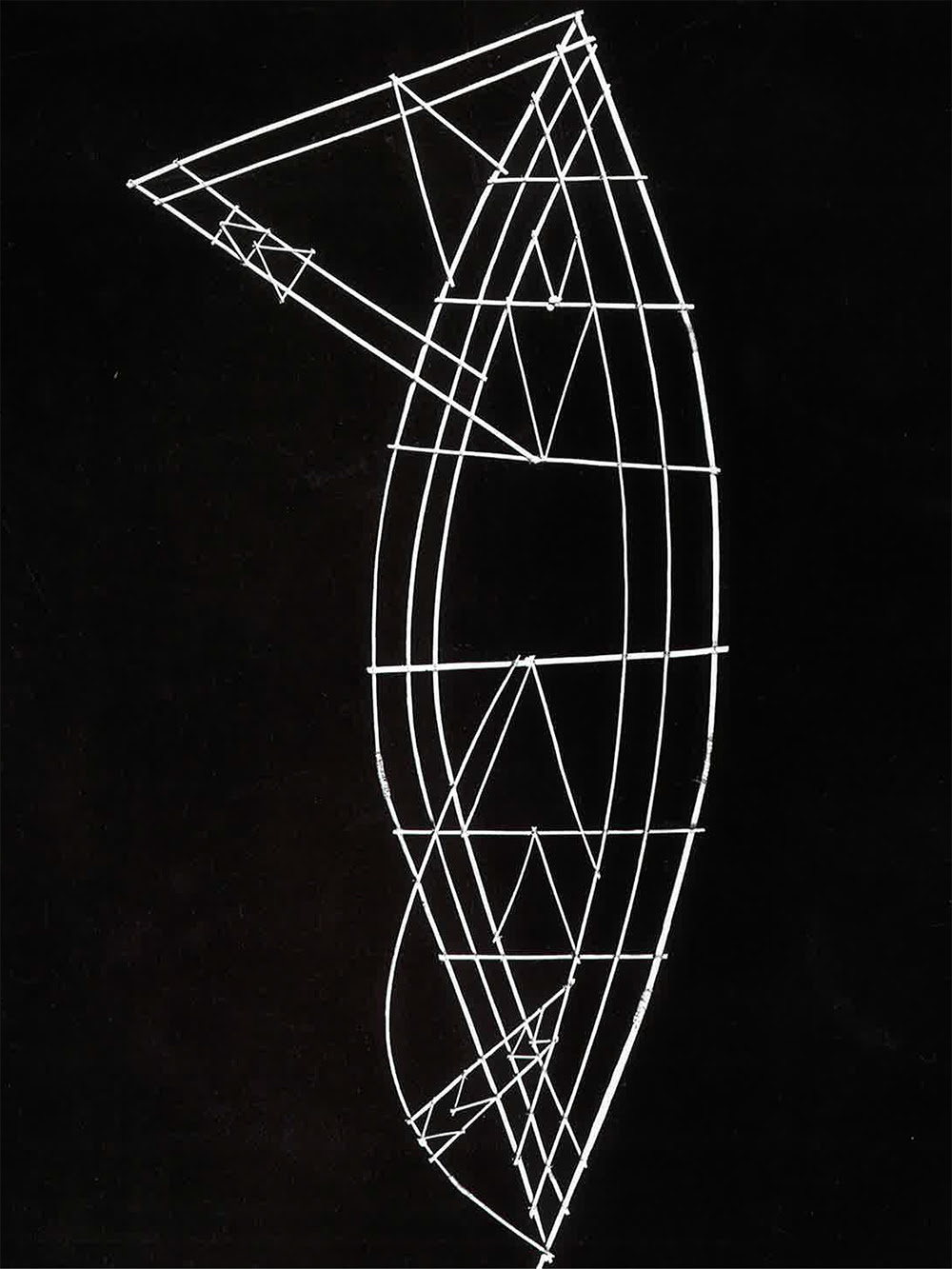 Native sailors of the Marshall Islands in the south Pacific developed their own sophisticated navigational charts.
The curved sticks indicate swells, the horizontals measure distance between islands, and the chevrons show how swells refract around important islands.
These charts allowed Pacific Island culture to propagate among hundreds of remote islands.

Brotton explains that he took special care in choosing the maps in his book so he could emphasize the importance of these stories.
“When you make a book called Great Maps, there is a central spine of maps that people in the field expect to see,” he explains, listing Ptolemy‘s and Mercator‘s maps as canonical examples. “But alongside those I wanted to tell other stories,” he says.
In this a way, Great Maps is a broader, illustrated successor to Brotton’s last book of cartographic history, A History of the World in 12 Maps.
The recurring theme in both is that maps, in a addition to showing geographic information, also betray the values and biases of their makers. 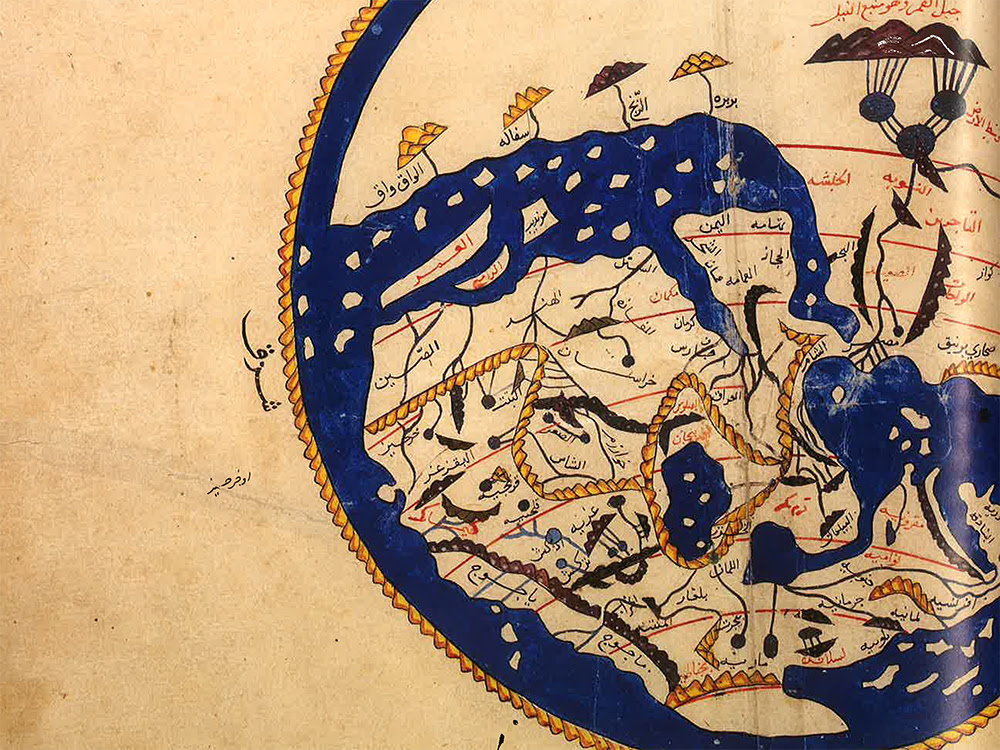 Like most early Islamic world maps, Al-Sharīf al-Idrīsī's 1154 "Entertainment for He Who Longs to Travel the World" is oriented towards the south.
The mountains in the middle of Africa were believed to be the source of the Nile.

“European maps are known for being more objective and scientific than the other great mapping cultures,” he said, which is a by-product of the European nations’ colonial ambitions.
“But Islamic culture was much less concerned with colonizing new territory, and their maps emphasize a consolidation of the empire and its cultural ideas.”
Similarly, Chinese and Korean cultures were relatively insular, and their maps tend to focus on cultural harmony.
Because the landscape was believed to affect this harmony, those cultures’ maps paid special attention to the arrangement of rivers and other natural features, Brotton says. It took until 1710 for someone to explore California thoroughly enough to prove it was not an island.
Unfortunately, because the explorer, Eusebio Kino, was a missionary and (despite his obvious mapmaking ability evinced above) not a trained cartographer, nobody believed him.

Each culture had its own word for these tools that look at the world from above.
In the West, ‘map,’ comes from the Latin ‘mappa,’ which means cloth or napkin.
In Arabic a map is ‘surah’ —a figure—and in Chinese it’s ‘tu’—usually meaning a diagram.
“All these words describe slightly different manifestations of what we in the modern west designate as a map,” he said.
“And, they’re all connected to how those cultures view the world.”
Posted by geogarage at 1:34 AM