Ninety-five per cent of world's fish hide in mesopelagic zone 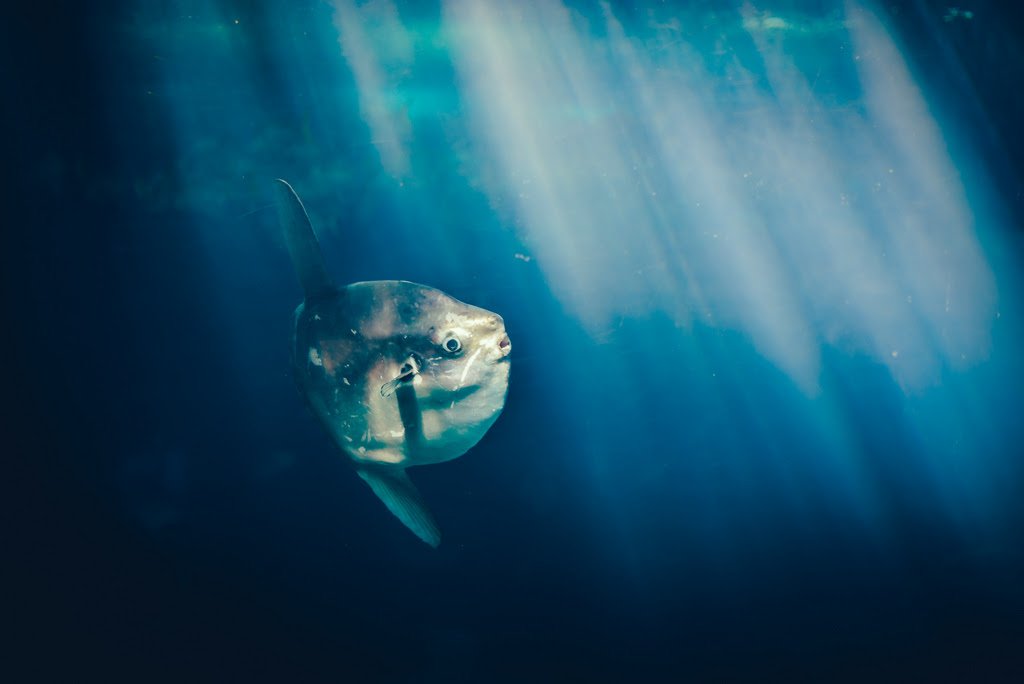 An international team of marine biologists has found mesopelagic fish in the earth's oceans constitute 10 to 30 times more biomass than previously thought.
UWA Professor Carlos Duarte says mesopelagic fish – fish that live between 100 and 1000m below the surface – must therefore constitute 95 per cent of the world's fish biomass. 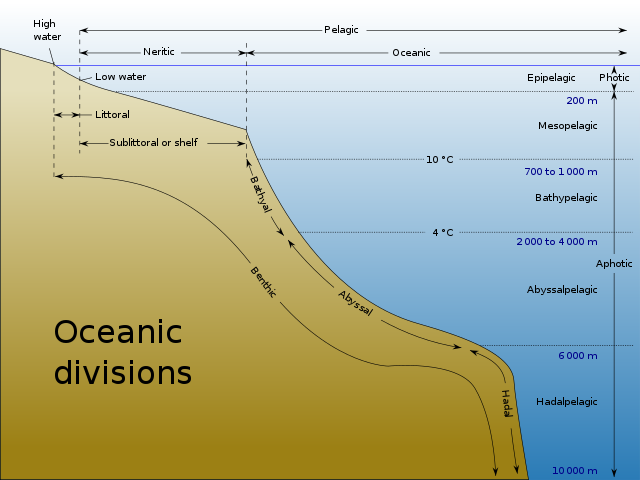 Most mesopelagic species tend to feed near the surface at night, and move to deeper layers in the daytime to avoid birds.

"Because the stock is much larger it means this layer must play a more significant role in the functioning of the ocean and affecting the flow of carbon and oxygen in the ocean," he says.

Prof Duarte led a seven-month circumnavigation of the globe in the Spanish research vessel Hesperides, with a team of scientists collecting echo-soundings of mesopelagic fish.
He says most mesopelagic species tend to feed near the surface at night, and move to deeper layers in the daytime to avoid birds.
They have large eyes to see in the dim light, and also enhanced pressure-sensitivity.
"They are able to detect nets from at least five metres and avoid them," he says.
"Because the fish are very skilled at avoiding nets, every previous attempt to quantify them in terms of biomass that fishing nets have delivered are very low estimates.
"So instead of different nets what we used were acoustics … sonar and echo sounders."

The findings have significant implications.
The sheer amount of biomass means they may respire about 10 per cent of primary production in deep waters.
Prof Duarte says research into the five ocean gyres, where vast amounts of flotsam collect, turned up surprising results.
"We actually called them oceanic deserts," he says.
"They are not desert at all, they are very vibrant ecosystems that support a very high biomass.
"The largest fish stock in the ocean is not in the coastal areas … but actually in the central gyres of the oceans.
"The food web … in the central gyres of the ocean … it's a lot more efficient than we thought."
He says the survey also showed the oceans were healthier than previously thought.
"This very large stock of fish that we have just discovered, that holds 95 per cent of all the fish biomass in the world, is untouched by fishers," he says.
"They can't harvest them with nets.
"In the 21st Century we have still a pristine stock of fish which happens to be 95 per cent of all the fish in oceans.
"And that also changes our views on ocean health."