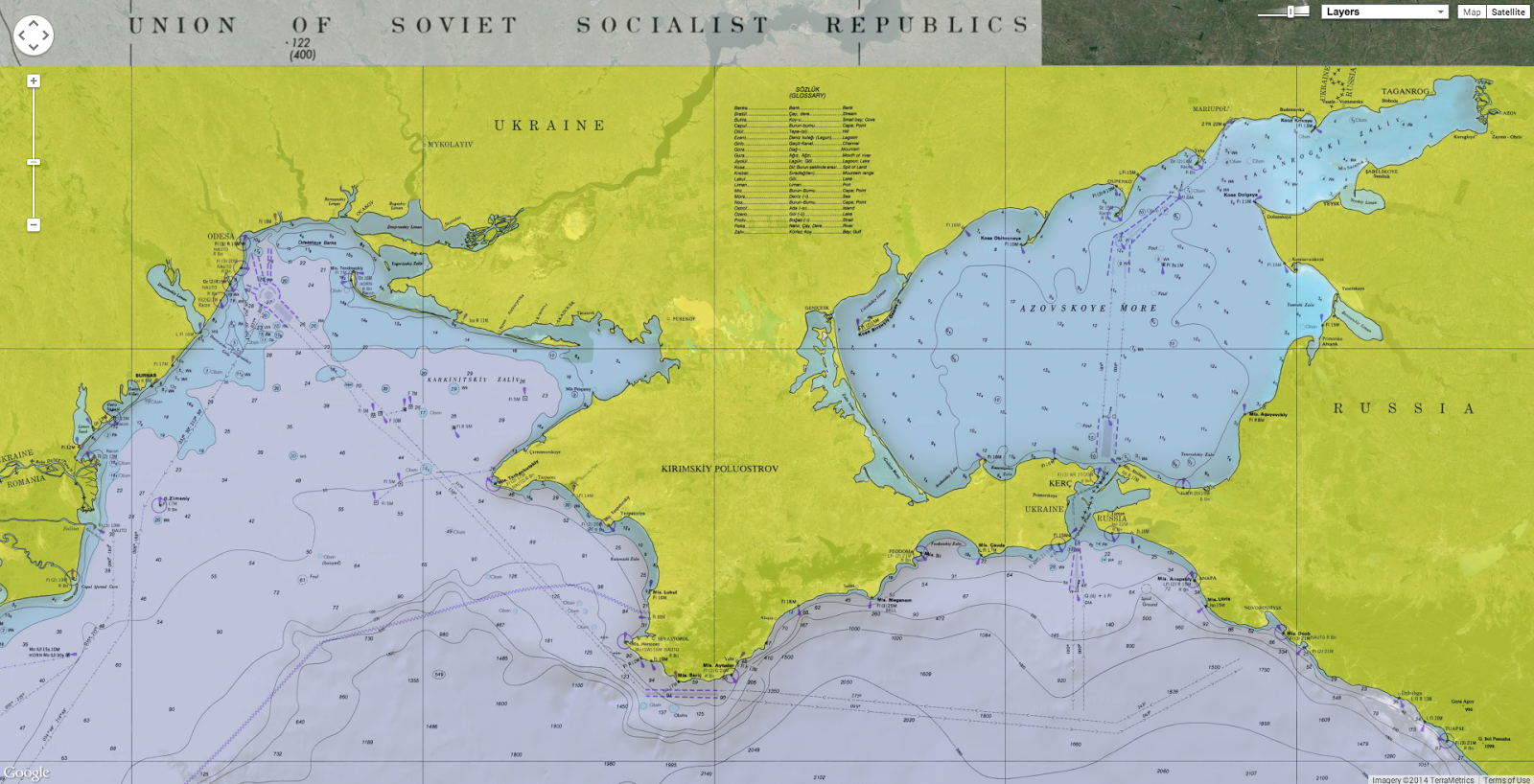 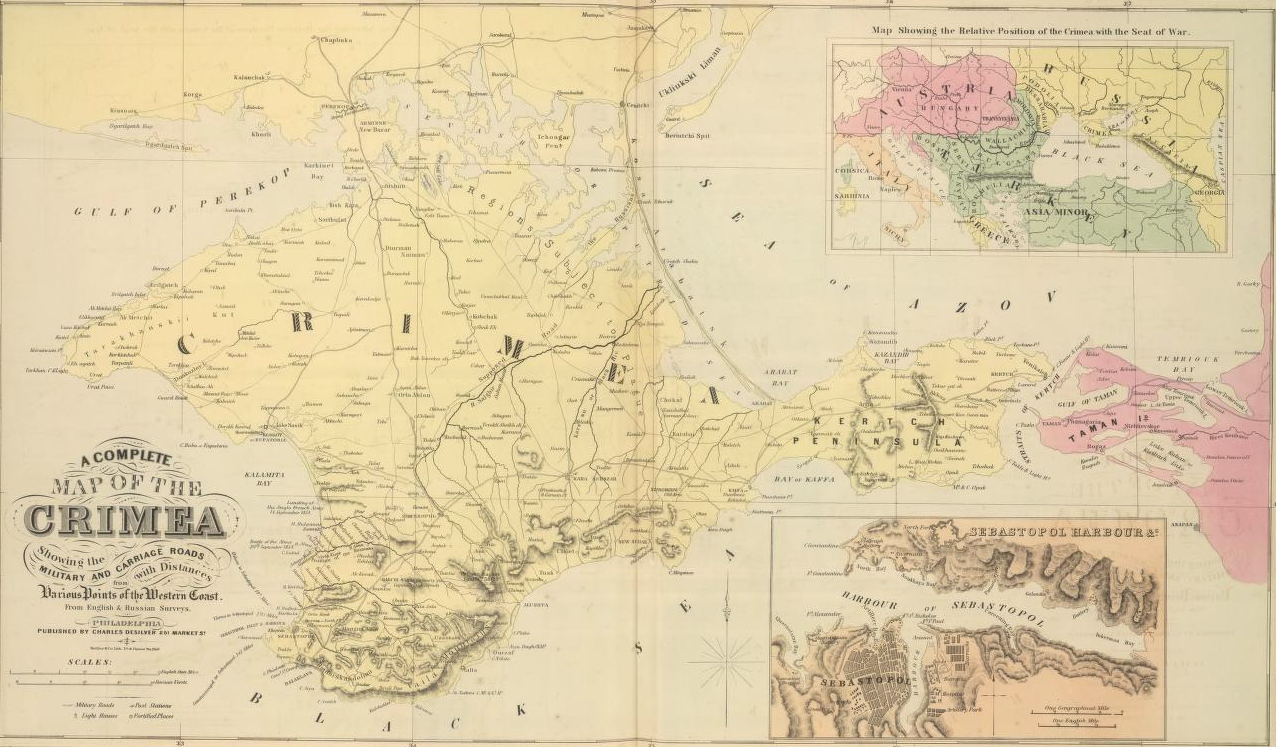 From Washington Post by Gene Thorp and Denise Lu

Russia has seized control of the Crimean peninsula, where armed forces wearing unidentified uniforms have surrounded Ukrainian military facilities and air bases.
Key airports and naval headquarters have been blocked.
Although Kremlin has said the troops are needed to protect civilians in the region, many of whom are ethnically Russian, Russian troops essentially outnumber Ukrainian forces in Crimea.
Read related story. 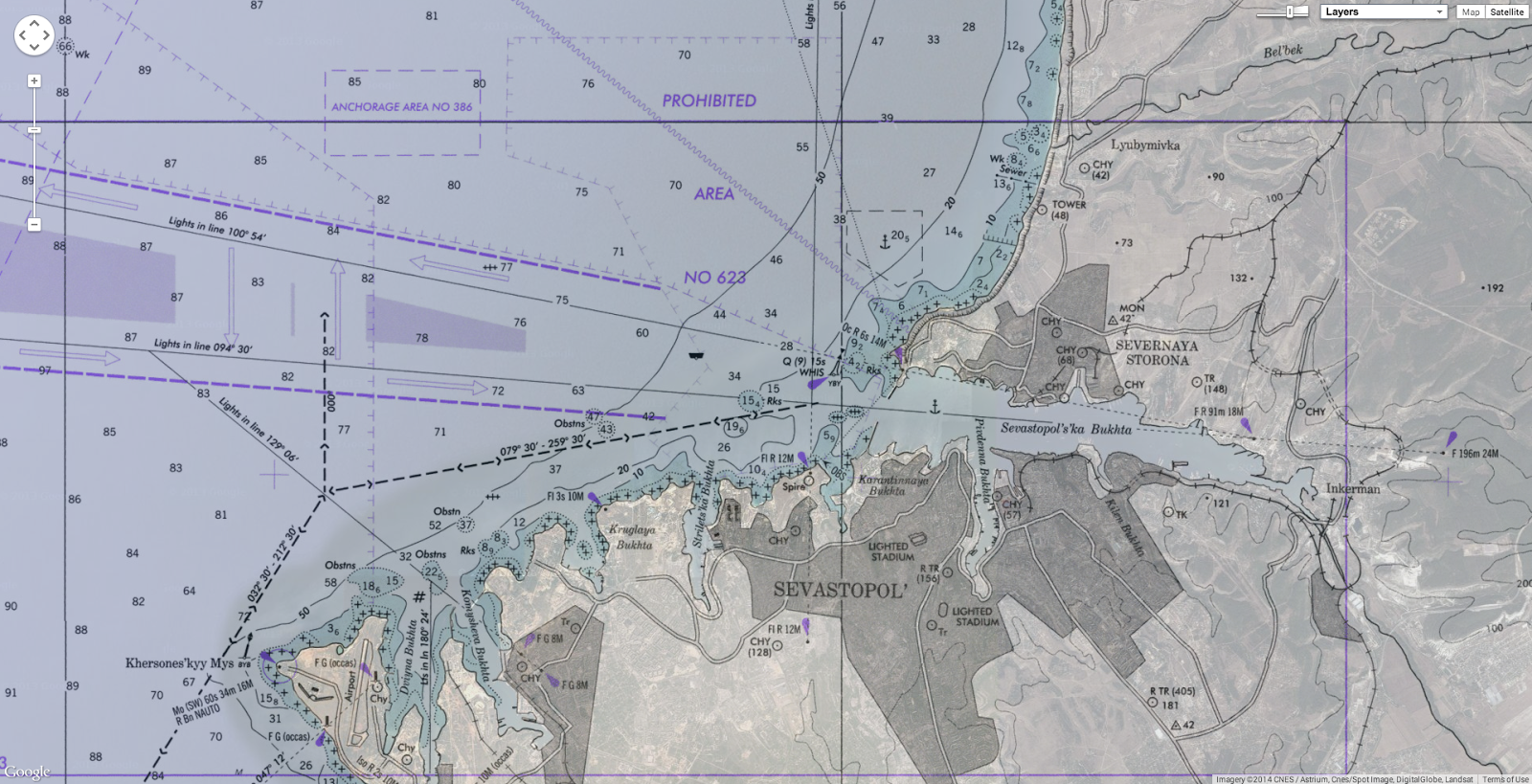 Major ships of the Soviet and Russian Black Sea Fleet in Sevastopol.

Russian troops have occupied Belbek Airbase.
About 200 unarmed Ukrainian airmen tried to enter the base on Tuesday, but were turned away after warning shots were fired by pro-Russia militia.

Russian troops reportedly seized the Ukrainian ferry at Kerch Monday. Russian navy ships blocked off both ends of the Kerch Strait Tuesday and armored vehicles were seen gathering on the Russian side. 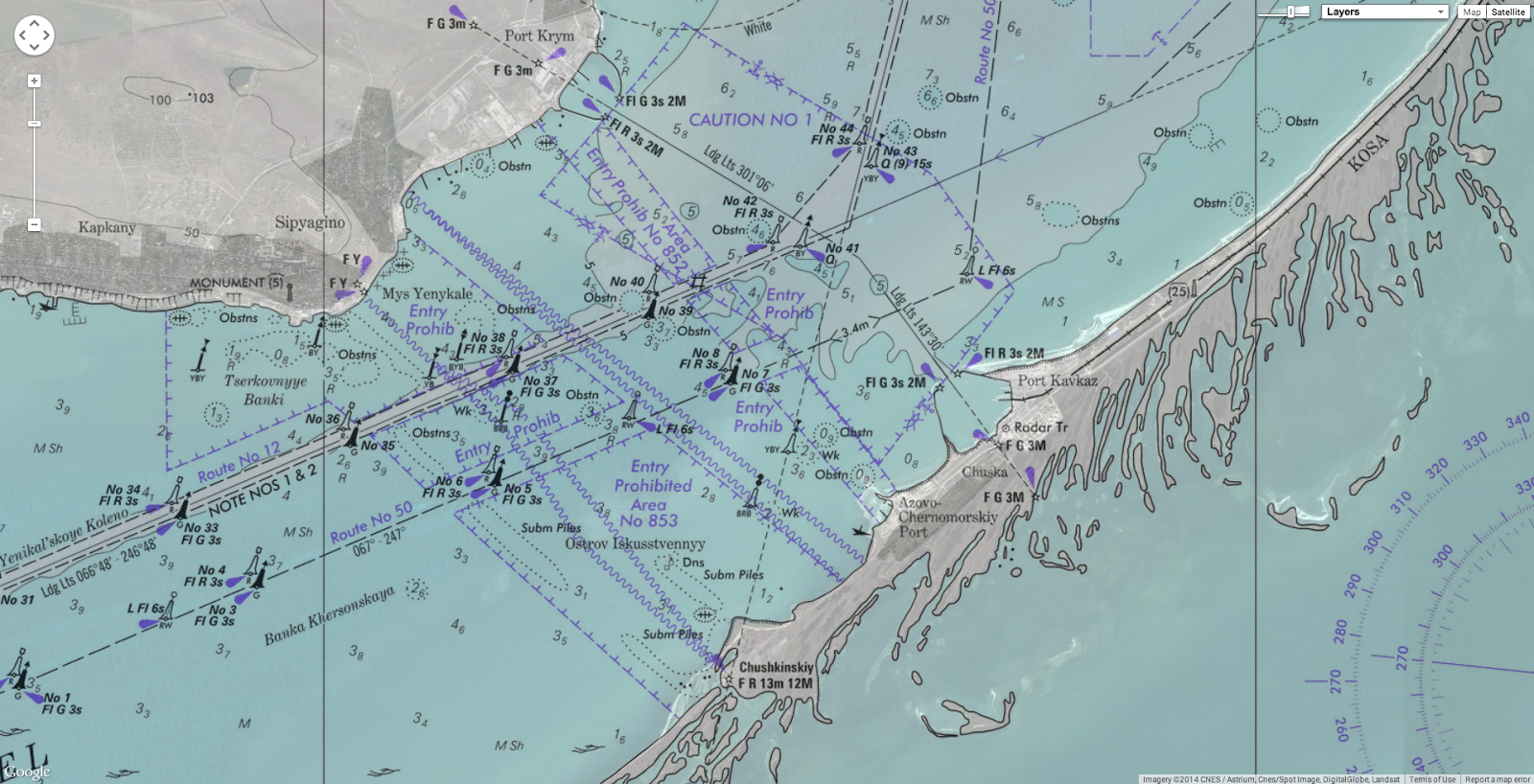