The attempted autonomous vehicle takeover has reached the high seas. 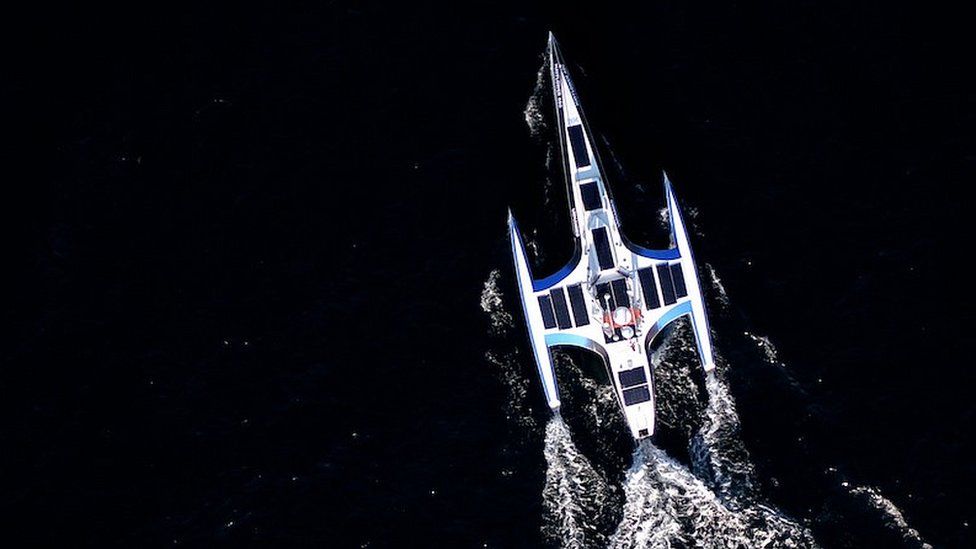 Oliver Dickinson for IBM/Promare
Two different (at least partially) self-steering ships completed landmark journeys in the past few days.
But both milestones come with big caveats: one encountered problems without any people aboard and ended up shortening its trip, and the other still relied on human judgement about half the time. 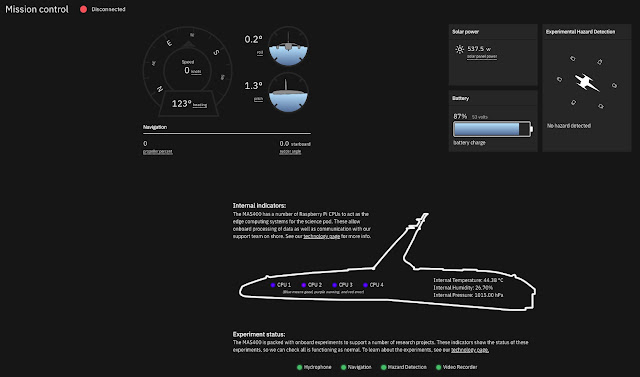 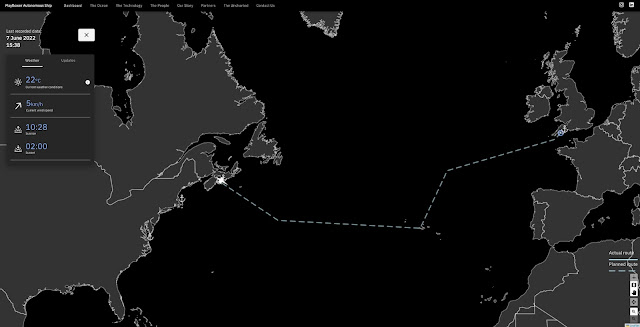 The completely crewless Mayflower Autonomous Ship (MAS400) docked in Canada on Sunday 7th.
The boat, partially funded by IBM, started out from Plymouth in the United Kingdom on April 27.
see IBM videos
“After a 40-day and 3,500 mile journey, Mayflower Autonomous Ship successfully completed her mission to cross the Atlantic. She arrived in Halifax, Nova Scotia on Sunday 5th June,” said the project’s website.
However, the MAS400 was expected to land in Virginia, more than 1,200 miles southwest over land, and the vessel faced multiple mechanical difficulties throughout its ocean voyage.

The UK to Canada journey was the second attempt to get MAS400 across the ocean.
Its initial 2021 trip was scrapped because of technical issues.
Though this year’s voyage worked out better, there were still problems.
Early on, the vessel was diverted to the Azores in Portugal for in-person repairs after a switch failure. Then, there was an “issue with the charging circuit for the generator starter batteries” that kept MAS400 away from its original, planned destination, according to the boat’s own Linkedin page updates. 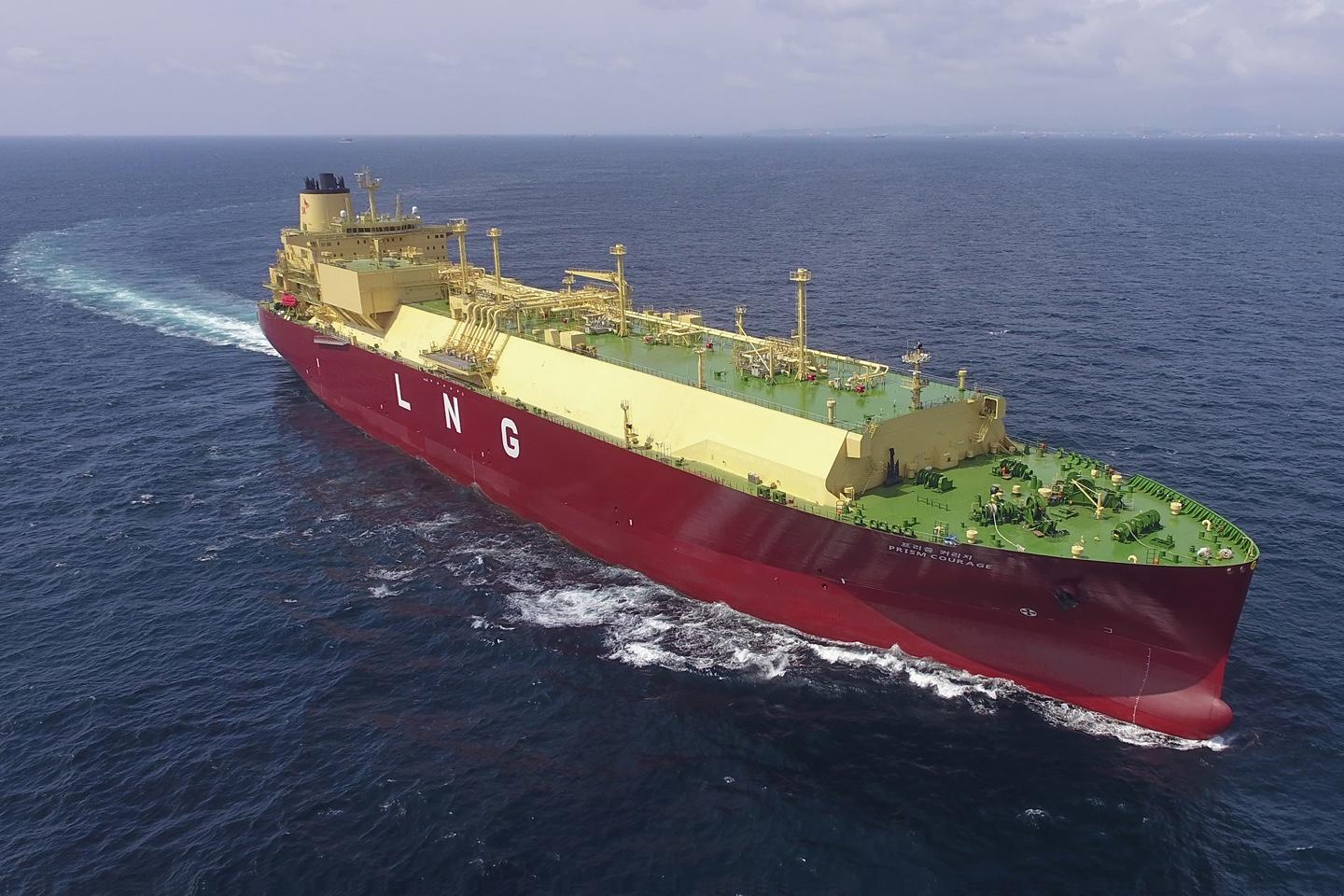 Separately, on June 2, a massive tanker ship named the Prism Courage landed in South Chungcheong Province in South Korea after a 33 day journey from Freeport, Texas.
About half of that distance was navigated without the help of the vessel’s human crew, according to the Hyundai subsidiary, Avikus, which developed the steering technology.
Avikus called the accomplishment the first of its kind.
The company further claimed that their automated HiNAS 2.0 system helped the boat avoid more than 100 collisions with nearby ships and that the trip was 7% more fuel efficient and emitted 5% less greenhouse gas because of the tech-optimized route. 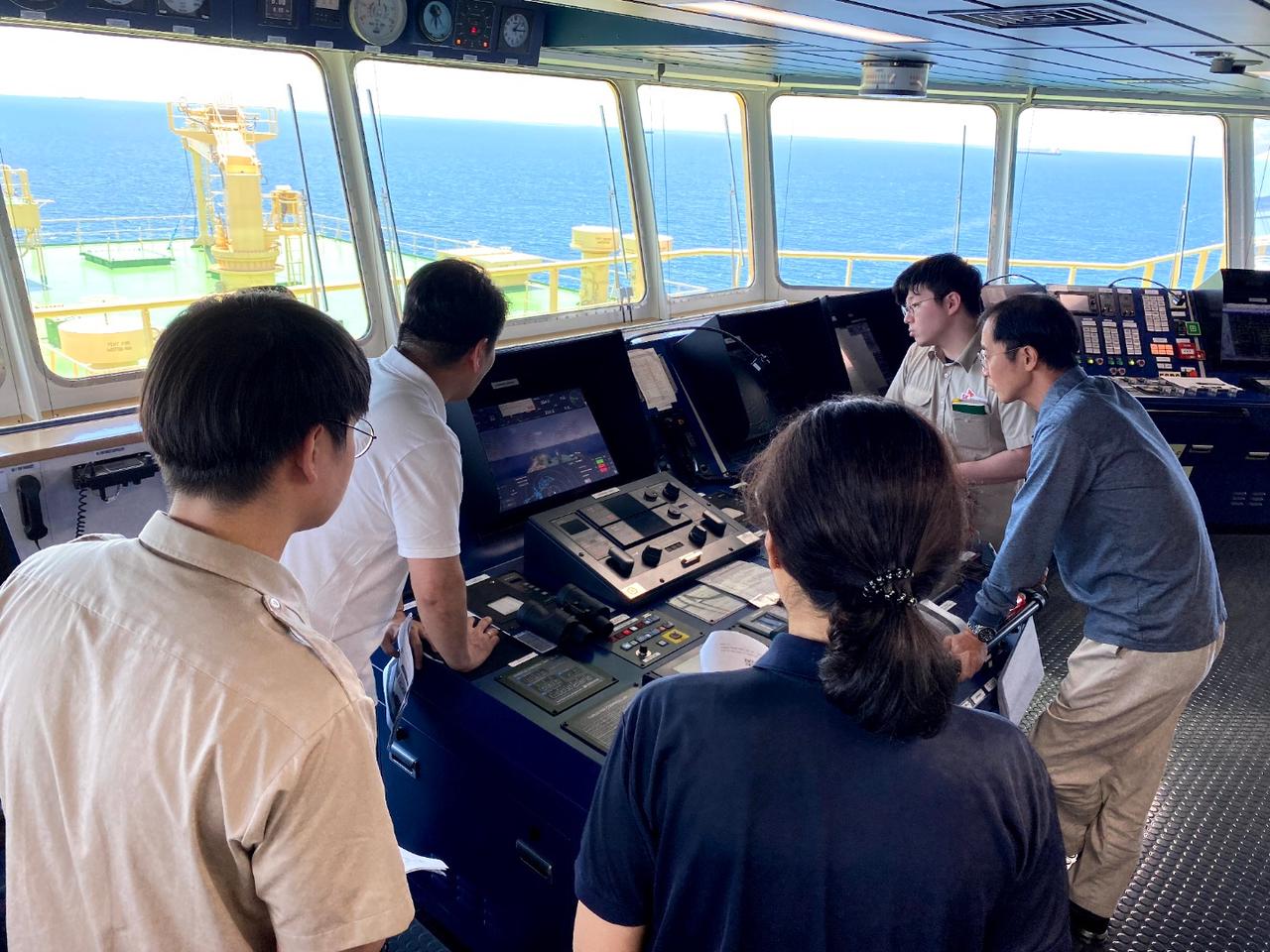 The bulk of the Prism Courage’s path was across open ocean, but human navigation was still necessary near ports, in more crowded sea sections, and at chokepoints like the Panama Canal, according to a report by Engadget.
Regardless of the steering technology’s limitations though, Avikus intends to commercialize HiNAS 2.0 by the end of the year and expand beyond shipping to other vessels like cruise ships and yachts. 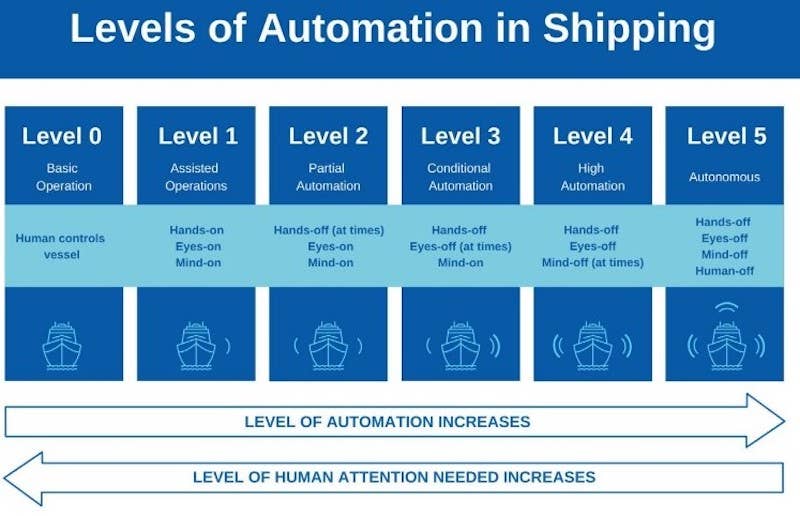 We may have Boaty McBoatface, but we don’t quite yet have an AI boaty mcboat brain powerful enough to manage all the challenges of the open ocean without some human help.
Links :
Posted by geogarage at 1:10 AM