The World’s largest caldera discovered In the Philippine Sea 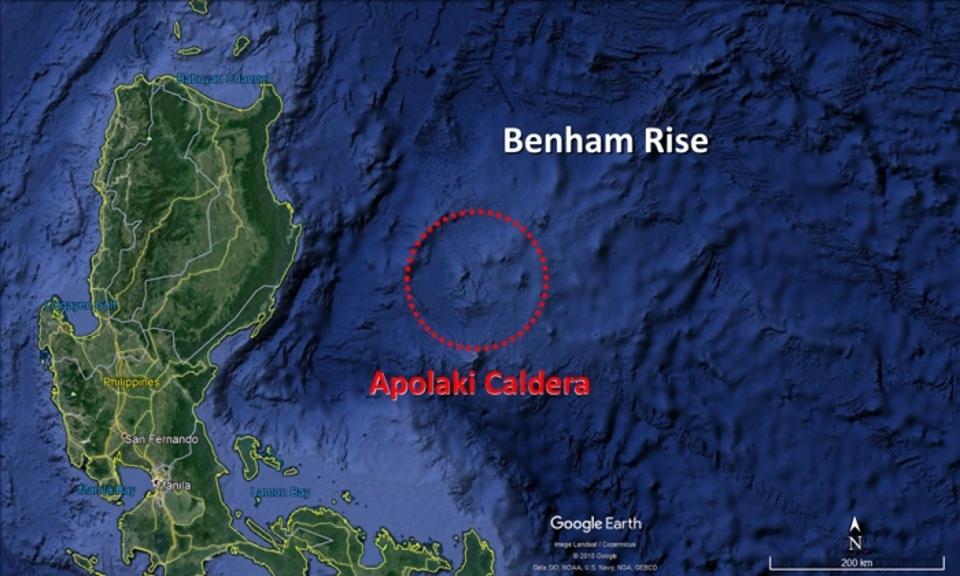 A team of marine geophysicists recently published a paper describing a large igneous massif east of the island of Luzon, located on the bottom of the Philippine Sea. 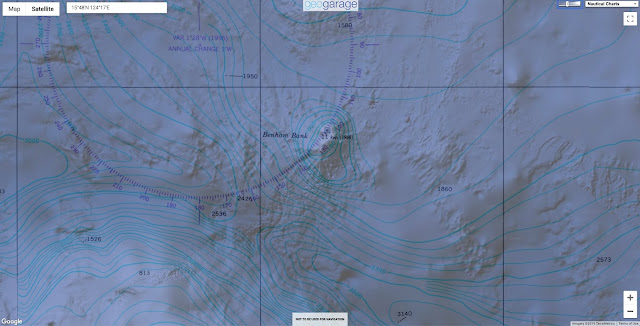 Based on the morphology, the research suggests that the submarine mountain massif represents the remains of a volcanic caldera with a diameter of ~150 km (93 miles), twice the size of the famous Yellowstone caldera in Wyoming (U.S.). 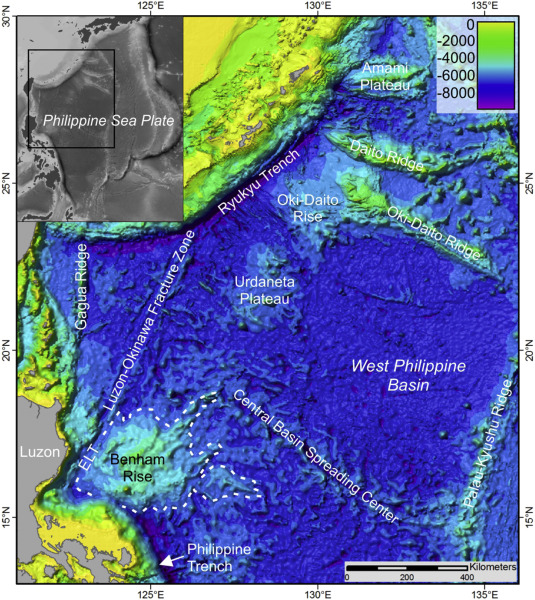 Gravimetric analysis shows that the Benham Rise, as the submarine mountain massif is named, consists of a nine miles thick layer of magmatic and volcanic rocks.

Rock samples comprise ages of 47.9 to 26-million-years, when volcanic activity build up the massif.
Sonar surveys of the seafloor also revealed the morphology for the first time. 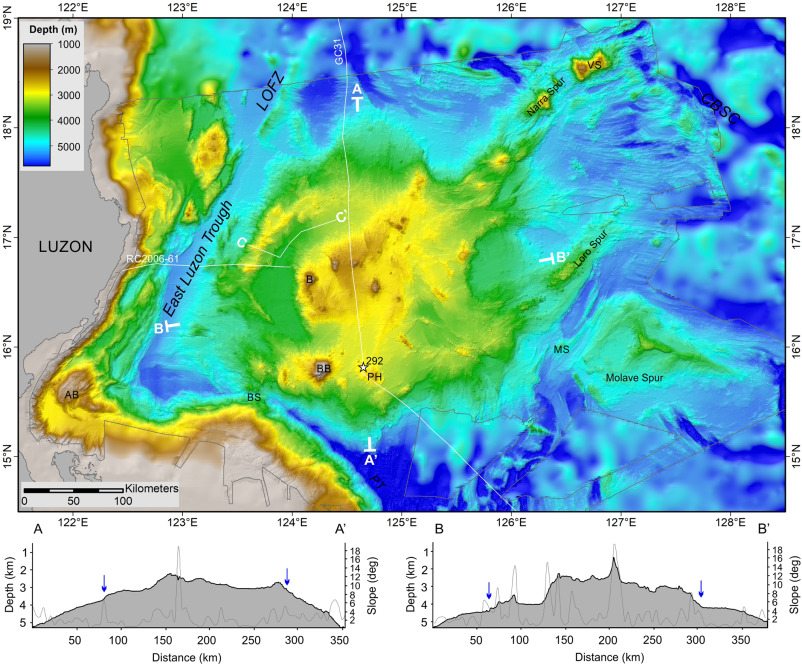 Profile C-C′ showing a cross-section of the circular outer ridge and basin floor at the NW corner of the crest. Vertical dashed grey lines mark where the profile line changes direction.

The Benham Rise is rising from the 5.200 meters (~17,000 ft) deep seafloor to ~2500 meters, roughly 8,200 ft, beneath the sea surface, with a depression in the central portion, which likely is a volcanic caldera.
When large volumes of magma are erupted over a short time, a volcano may collapses downward into the emptied or partially emptied magma chamber, leaving a massive depression at the surface, from one to dozens of kilometers in diameter.
The circular depression on the Benham Rise is surrounded by a crest with scarps as high as 100 to 300 meters (300 to 900 ft). 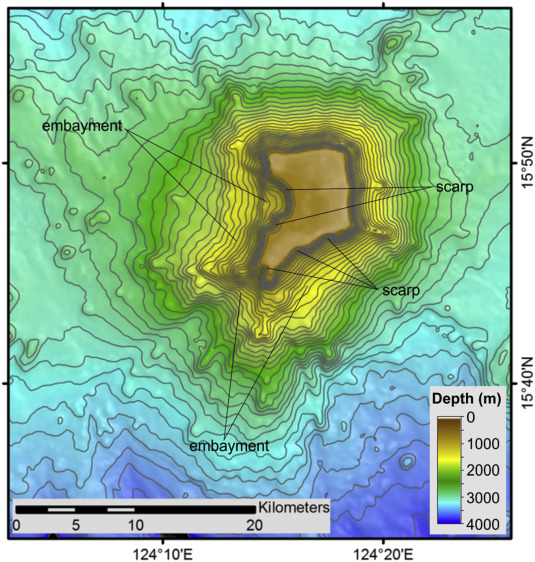 Bathymetry map of Benham Bank, a guyot shallowing to ~50 m below sea level.
Its summit and flanks exhibit evidence of mass wasting such as scarps and embayments.
Contour interval at 100 m.

It may be the world's largest known caldera with a diameter of ~150 km (93 miles).
For comparison, the famous caldera of Yellowstone in Wyoming is only about 60 km (37 miles) wide.
The researchers named the caldera Apolaki, meaning “giant lord”, after the Filipino god of the sun and war.