Map orientation: North is not always up 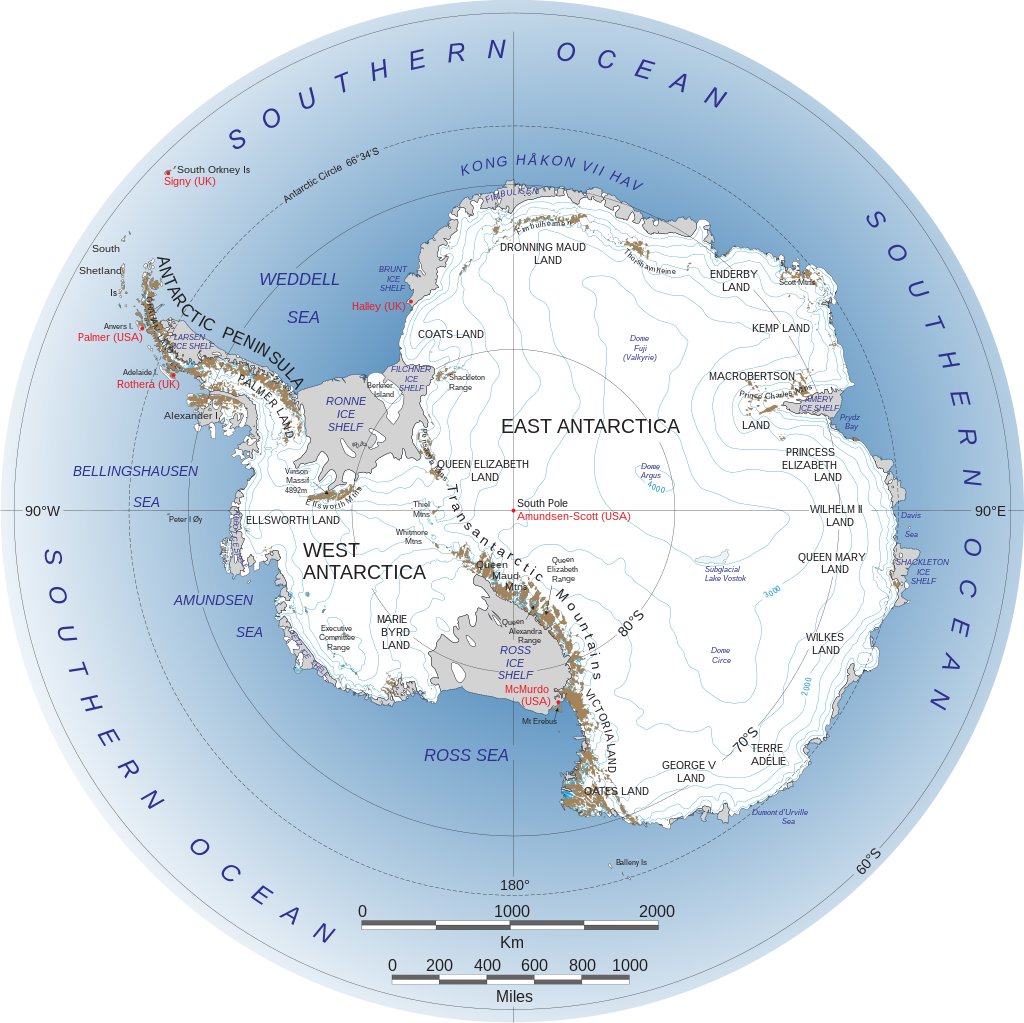 Greco-Roman cartographers such as Claudia Ptolemy (90-168 AD), who is credited with creating the first known atlas with his collection of cartographic works in the multi volume "Geographia", set an early tradition of using a north orientation on maps.
Subsequent eras of cartographers in the Middle Ages tended to use a south or east orientation.
The Great Age of Exploration marked a return to orienting maps with north at the top as the need for seafaring explorers to orient themselves with their compasses became important.
The importance of orienting maps towards the north was a reflection of the importance of knowing where magnetic north was.
Today, a north orientation is commonplace among cartographers.

An east orientation was customary during the Middle Ages, especially in Europe.
In fact, the world "orient" comes from the Latin word "oriens", meaning East.
Examples of maps with an east orientation are the Mappa Mundi (Medieval European world maps) such as the T-O map.
The T-O maps was a symbolic representation of the world, with the O representing boundary of the world, encircled by the earth's oceans.
The T nested inside the O divided the world into the Northern Hemispheres' three continents: Asia at the top, Europe to the left, and Africa to the right (the southern hemisphere was ignored as it was considered inhabitable at the time).
The horizontal bar of the T represented the Mediterranean Sea and the vertical portion of the T the Nile and Don Rivers.
Heavily influenced by Christianity, European cartographers in medieval times oriented the maps so that east was at the top where the sun rose and the Paradise was thought to lie.

South-up maps (also known as reverse maps) flip continents so that to those used to seeing North at the top, the map appears upside down.
South is oriented the top of the map, east is towards the left of the map and west towards the right.

Cartographers from the Dieppe School of Cartography in the 16th century produced table maps with a south orientation.
Pierre Desceliers, a French cartographer during the Renaissance creating a world map in 1550 meant to be viewed around a table and showed parts of the world turn towards the south.
In 1566 Nicolas Desliens also created a map of the world showing south towards the top.
The map is currently housed in the Bibliothèque Nationale in Paris.

In contemporary cartography, south-up maps are mostly created to protest Western Hemisphere bias in some world maps.
For example, in the West Wing's second season episode, "Somebody's Going to Emergency, Somebody's Going to Jail" a south-up Peters projection map is featured in a presentation by the fictitious Organization of Cartographers for Social Equality which advocated for the mandated use of the Peters map projection in elementary school geography courses as a more realistic representation of the world.

Maps produced during the Golden Age of Japanese Cartography from the 1600s to around 1855 had no standard orientation.
Many maps had a center orientation radiating from the palace in Edo or no apparent directional orientation.
It wasn't was until the influx of foreign influences starting with Commodore Perry's Expedition in the 1850s that Japanese cartography started to adopt western traditions of orienting maps towards the north.

Not all maps assume a cardinal direction.
Some maps have a custom orientation to promote a political purpose or to help with navigation.
Maps created by the City of Santa Monica are rotated 46 degrees for aesthetic purposes so that the beach is always shown at the bottom of the map, making the orientation northeast instead of due north.

The New York City Department of Transportation places pedestrian friendly maps around the city with the orientation rotated to be "heads-up" or forward-facing so that viewers are facing the map in the same direction they standing for readability.
This helps pedestrians to better orient themselves in relationship to the landmarks on the map and to better navigate the city.
Most maps of amusement parks, zoos, and other large arenas, tend to show the entry to the facility at the bottom of the map, regardless of where geographic north is.
Polar Maps of the Arctic and Antarctica have custom projections with orientations towards the poles.

While a great majority of maps, especially ones showing a large geographic area tend to show north toward the top of the map, not all maps have a north orientation.
Aesthetics, political interests, egotism, and navigation are some of the reasons why cartographers select a specific geographic direction to orient their maps.