Inside the secret shipping industry


Almost everything we own and use, at some point, travels to us by container ship, through a vast network of ocean routes and ports that most of us know almost nothing about.
Journalist Rose George tours us through the world of shipping, the underpinning of consumer civilization. 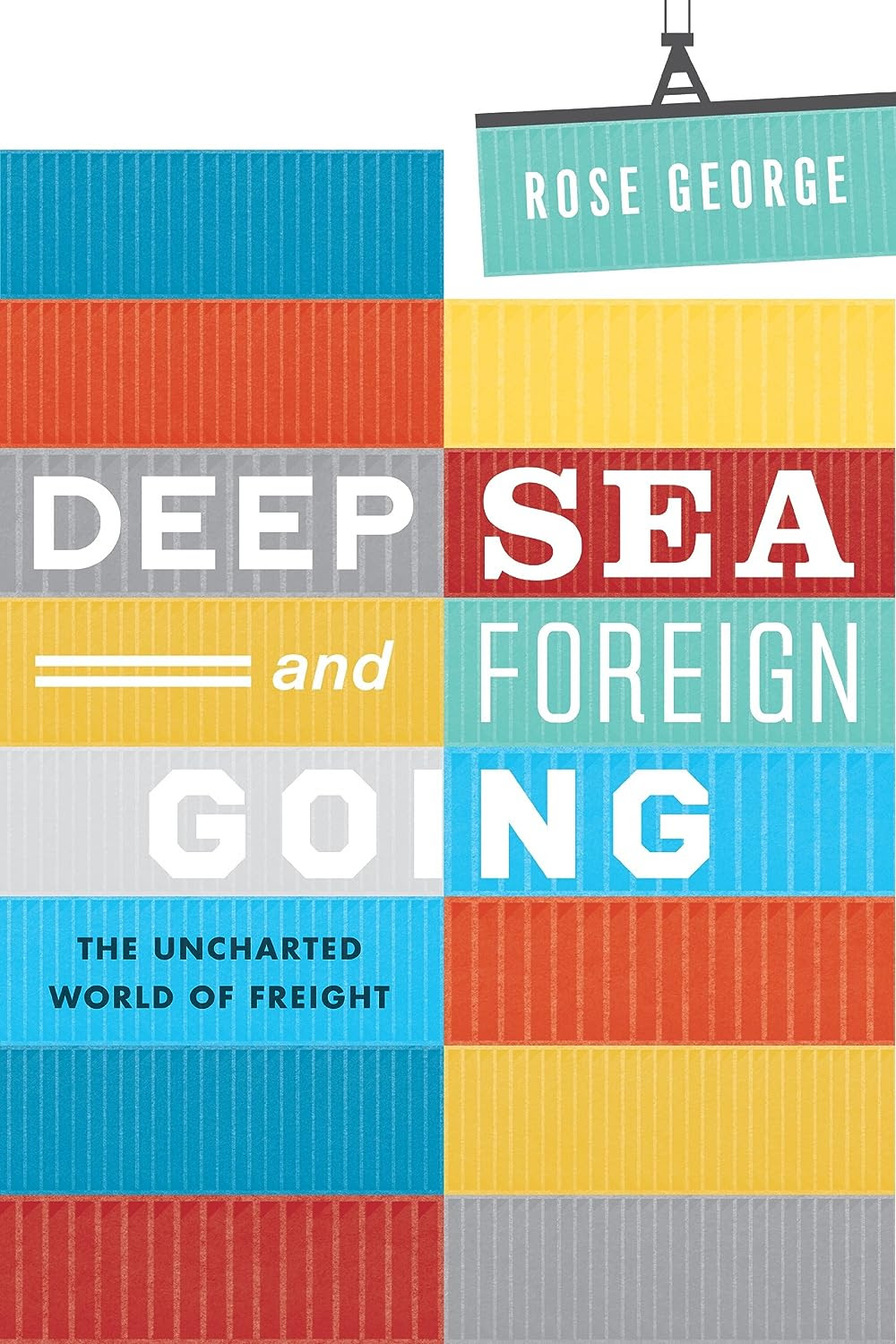 Deep Sea and Foreign Going: Inside Shipping, the Invisible Industry that Brings You 90% of Everything

In this fascinating book, Rose George explores the hidden world of shipping.
Once a major part of our national identity, the seafaring world is now obscure, badly regulated and yet, with more than 100,000 freighters on the seas carrying 90 percent of world trade, far more influential to our daily lives than at any time in history.
George’s pursuit of the shadowy truths behind the industry that brings us almost everything we eat, wear and work with takes her across the globe, from Felixstowe to Singapore via the Bay of Biscay, Suez Canal, Gulf of Aden and the Malacca Straits.
She follows the vast and circuitous routes travelled by mercantile and naval fleets, pirate gangs and illegal floating factories, meeting seafarers, dockworkers, tycoons, missionaries, stevedores, ship-spotters, beachcombers, environmentalists and even whales along the way.
She reports on those who spend their working lives on ships, their experience at sea burdened by boredom and loneliness but tempered by the occasional survival story.
She investigates the poor regulation endemic in the shipping industry which leaves crews with little protection and allows companies to deny their responsibilities.
With stories of pirates, pollution, wreckage, rescue, whales and dolphins, mapping, navigation and invisibility, this is essential reading for anyone curious about the complex systems behind our convenient modern world.