What rules apply to migrants rescued at sea?

From The Local by AFP

In the standoff between Italy and Malta over a migrant ship stranded in the Mediterranean, both have insisted on their right to refuse a vessel entry to their ports.

Although Spain offered safe harbour to the boat and the 629 migrants on board, the episode has raised questions about a country's legal obligations towards those rescued at sea. 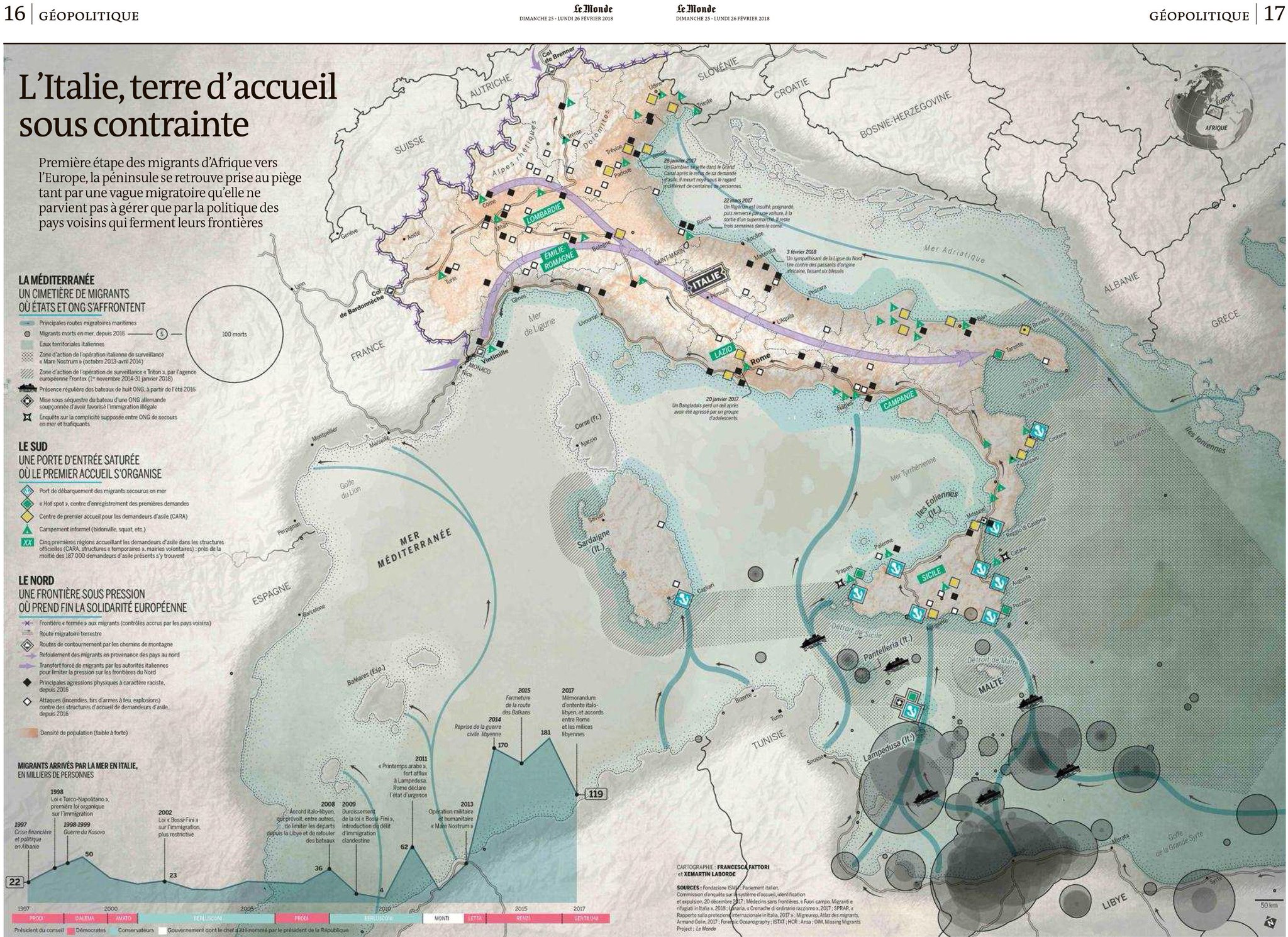 Here are a few key questions.

Are the rules clear?

Generally speaking, no.
"International maritime law does not provide for specific obligations which would determine in all cases which state is responsible to allow disembarkation on its territory," the United Nations refugee agency (UNHCR) says.

But that does not mean a country can simply hold up a stop sign and wash its hands of the situation when a vessel packed with vulnerable migrants approaches its shores. UNHCR also pointed to "key treaties" stating that a nation which has responsibility for an area in which a search-and-rescue operation takes place is required to "exercise primary responsibility" for coordinating the migrants' safe disembarkation.

The International Organization for Migration also said that while states are not forced to accept specific vessels, there is a collective duty to ensure a humane outcome.

What if there's an emergency on board?

This could arguably compel a state to grant access to its ports.

"If the country has control over the ship and there are migrants in dire straights aboard and no agreement with another state to take them can be found, they should not delay but accept them," Doyle said.

In the case of the Aquarius, which is operated by SOS Méditerranée, UNHCR said that the dwindling provisions on board created "an urgent humanitarian imperative" for Italy and Malta to allow the boat to dock.

What happens after the migrants disembark?

In an apparent attempt to justify Rome's stance, far-right Interior Minister Matteo Salvini said Italy's new populist government could not be forced to turn the country into "a huge refugee camp".

But UNHCR said letting a boat dock did not mean a country would have to take long-term responsibility for those on board.

"A state which allows disembarkation on its territory of rescued persons – particularly in situations involving large numbers of people – need not, in UNHCR's view, be solely responsible for providing durable solutions on its own territory."