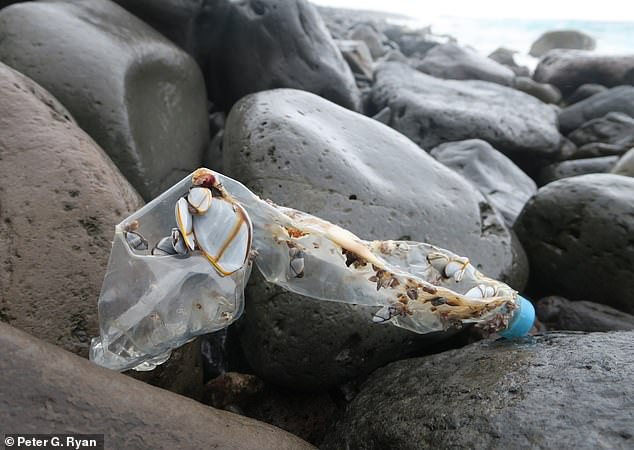 Volumes of plastic waste washing up on an uninhabited South Atlantic island is worsening, with 15 per cent more bottles drifting onshore each year since the 1980s
This bottle has been colonized by goose barnacles.

From BBC by Mark Kinver

A remote island in the southern Atlantic Ocean has helped reveal the scale of the problem of plastic waste facing our seas.
Some 75% of bottles washed ashore on Inaccessible Island, in the South Atlantic, were found to be from Asia - with most made in China. 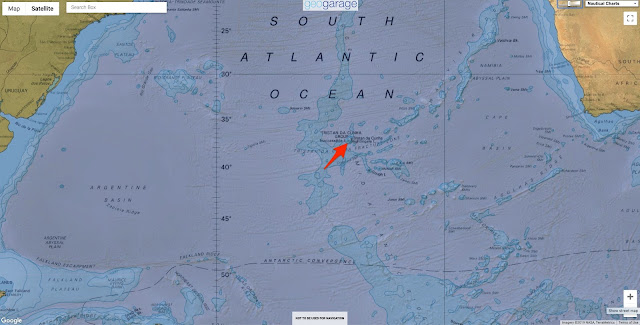 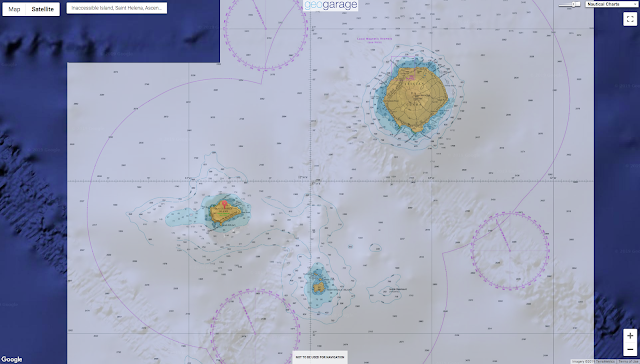 Researchers said most of the bottles had been made recently, suggesting they had been discarded by ships.
An estimated 12.7 million tonnes of plastic end up in our oceans each year. 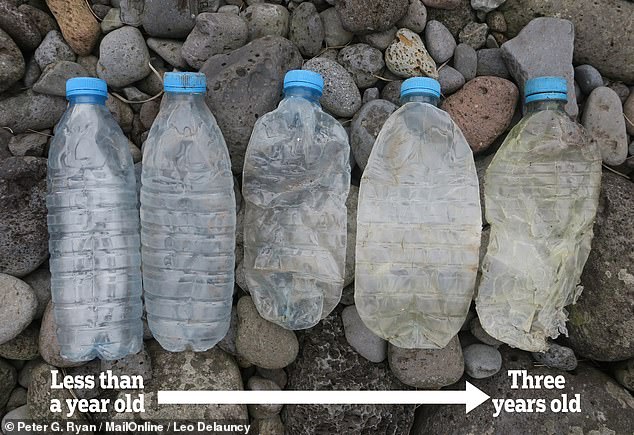 'By 2018, Asian bottles comprised 73 per cent of accumulated and 83 per cent of newly arrived bottles, with most made in China,' the team wrote.
Pictured, 500ml water bottles made by Chinese brand Master Kong, which were the most abundant in 2018, sorted by age

The team from South Africa and Canada, writing in the Proceedings of the National Academy of Sciences (PNAS), said that it had been assumed that most of the debris found at sea was coming from the land. 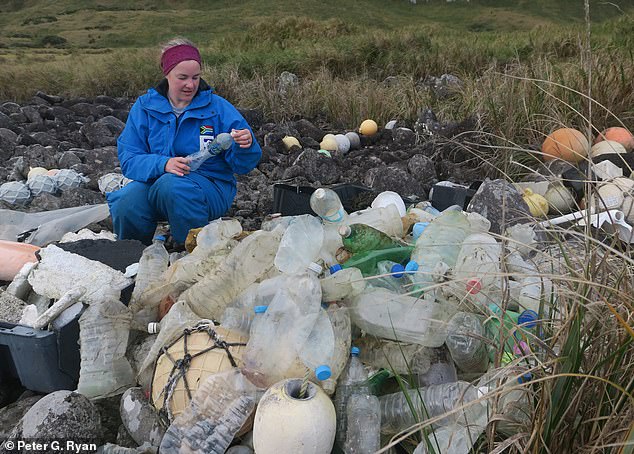 Study co-author Maëlle Connan inspects bottles to see where they came from.
Researchers compared surveys of pollution on the remote beach from the eighties with those they undertook in 2009 and 2018

However, the scientists said the evidence suggested otherwise.
"When we were [on the island, called Inacessible Island] last year, it was really shocking how much drink bottles had just come to dominate," explained lead author Peter Ryan, director of the FitzPatrick Institute of African Ornithology at the University of Cape Town.

Polyethylene terephthalate (PET) drinking bottles were the most common type of debris and had the fastest growth rate among debris, increasing at 14.7% each year since the 1980s.

The oldest container, found in 2018, was a high-density polyethylene canister manufactured in 1971.

Yet most bottles were date-stamped within two years of washing ashore.

"Once you get into it you can learn quite a lot even from bottles that don't have labels on," Prof Ryan added.
"They've got dates on, they've got manufacturer's marks and once you know different manufacturers you can work out where they come from," he told BBC News.
"What was really shocking was how the origin had shifted from largely South American, which is what you would expect from somewhere like Inaccessible Island because it's downwind from South America to predominantly Asian.
"In fact, during the three months that we were on the island it was 84% of the bottles that washed up were from Asia." 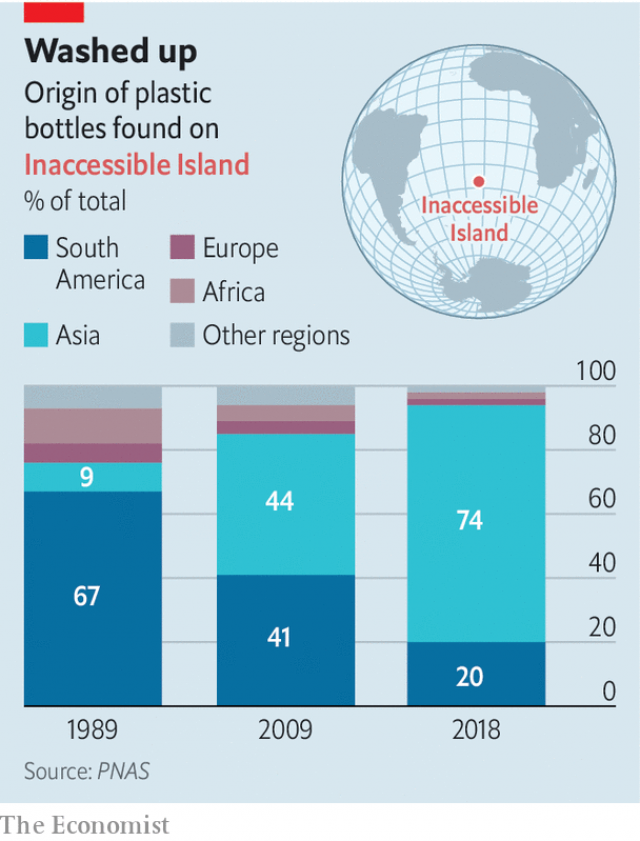 "My initial thought was that it was going to be fishing fleets. Fishing boats tend to be a little bit more Wild West than the merchant fleets as a rule, but the fact that it's primarily Chinese doesn't really fit with that because the predominant fishing fleets in the South Atlantic are Taiwanese and Japanese," Prof Ryan observed.
"I think the evidence is pretty strong that it's coming from merchant shipping," he suggested.
"It is where we've seen the really big increase in shipping, particularly from South America to Asia over the last decade or so. It came as a bit of a shock to me because I had assumed that the merchant fleets would be reasonably compliant [to international agreements not to throw waste overboard]."

Prof Ryan said that he would be interested to hear what the international shipping sector made of the findings, adding: "I think we need to look quite carefully at better monitoring and enforcement of regulations."