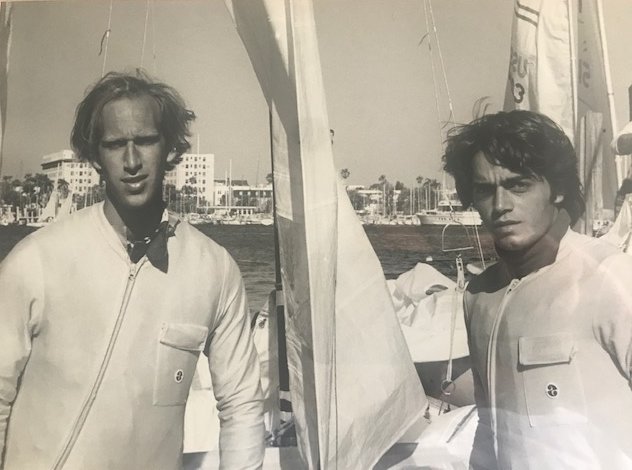 Stephen Cucchiaro, right, in 1976, with Michael Loeb after winning the gold medal at the St. Petersburg Olympic Training Regatta.

From NYTimes by John Clarke

The M.I.T. mathematician spent a career in finance and knows that the racecourse is just another complex system that needs to be analyzed

After years of long hours building a billion-dollar business, the investor Steve Cucchiaro of Boston sold his company and returnedto what makes him happy: sailing.
Once a member of the United States Olympic Sailing Team, he now finds a balance between running a new business and sailing.

“I feel like I had the chance to compete against the best in the world and sail at the highest levels during the 1970s,” Cucchiaro, 67, said.
“I stepped away from sailing, but some time would go by and I would start to miss it.” He returned to serious sailing in 2014 and will compete in the Maxi Yacht Rolex Cup on Flow, his Nautor’s Swan 601.
This conversation has been edited and condensed.

When did you first start sailing?

My dad first exposed me to sailing.
He was an inner-city kid in Boston, and he was in a program that introduced sailing to kids that otherwise might not get that opportunity.
Years later, when I was about 4, my dad was invited to join the local sailing association.
He remembered how much he had loved sailing as a kid, so we started racing as a family.

Finally, my dad suggested I take the boat over and start racing with my friends.
I did that every Saturday on a 110 — a 24-foot keelboat.
We would go out there and usually get last place or next to last, but it was a good learning experience.

You went to M.I.T. and got a degree in mathematics.

Did that analytical thinking help you as a sailor?

The sailing team was a big deal, and we competed nationally.
I became captain, and we ranked No. 1 in the country for a period.
One thing I learned at M.I.T. as a mathematician was how to analyze complex systems.
It’s helped me in business and sailing.
The whole world is made of complex systems.
The sailboat racing course is a complex system.
The investment markets are a complex system.
Sometimes things appear just to be random — how the wind will shift or the way the markets act — but it’s not.
They are all cause-and-effect relationships.
You can use mathematics to distinguish between the randomness and true signals of cause and effect.

With sailing, I realized that there is some probability and randomness, but there are also patterns.
By studying weather, you can determine whether this is a day that is going to shift back and forth and oscillate within range, or start in one direction and change to another.
Depending on the weather systems, you can increase your understanding of that and then change your strategy. 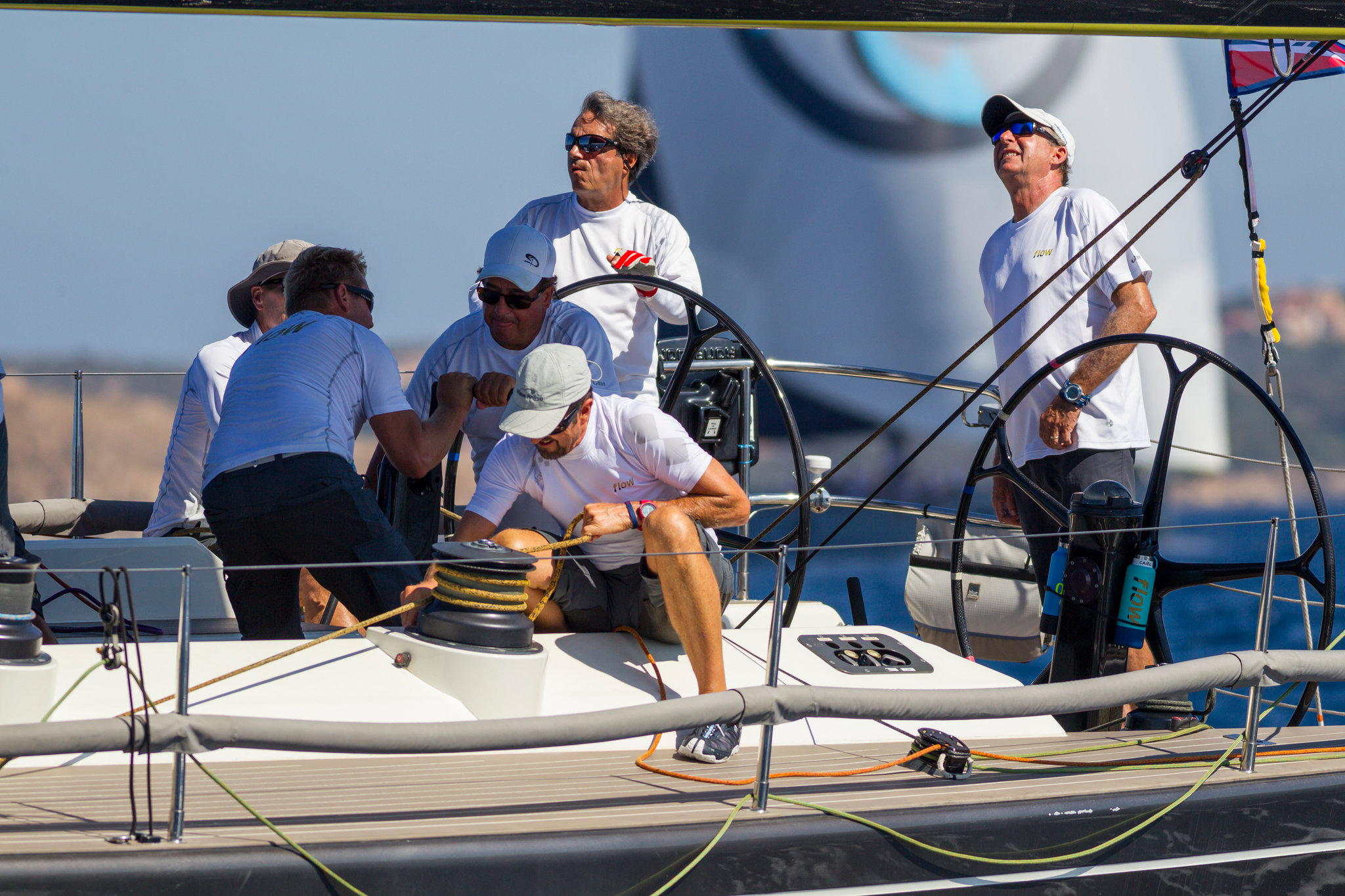 You were also on the United States Olympic sailing team.
Tell me about that.

We qualified and won the gold medal at the 1979 Pan-American Games.
Before the 1980 Olympics, President Carter said he would boycott the Olympics over the Soviet invasion of Afghanistan.
I felt terrible for all the other athletes who had been training all their lives.
I had been working part time.
At that point, I decided I would stop sailing and work full time.

Now that you’re back sailing, do you like the aspect of assembling a team?

When I put together a team of sailors, I find people to fill goals.
Different sailors have different strengths.
Some are good at how they maneuver the boat, while others are particularly good at how they trim the sails or tune the rig to make it fast.
Then there are those strengths in tactics, decisions and strategies.
That’s my strength.
I try to stay a step or two ahead of other boats and try to be consistent.

I like to build a team that’s internally very cooperative where people are really helping each other and not wasting energy competing against one another, but for the team as a whole to be super competitive and use all its energies to be the best it can be.
Too much energy is spent and wasted internally fighting.

What’s it like to be back in competitive sailing?

The biggest difference is that there are bigger boats, which means bigger teams.
That’s allowed me to reconnect with great sailing friends who go way back to the 1970s and 1980s.
Instead of a crew of two, it’s 10 or 15.
It’s almost like a grand reunion.
What a wonderful thing to be able to do after all these years.