Masafumi Nagasaki is an 82 year old Japanese man who has lived completely alone as a castaway for the last 29 years on Sotobanari desert island (Iriomote Okinawa, Japan)
This voluntary Robinson Crusoe with his bright pink turban has spent all this time living completely naked and surviving by himself.
He has become the voluntary castaway who has lived the longest time on a desert island.
The only wish of this survivor was to die on his desert island.
But sadly the Japanese Authorities forced him to return to civilization last month :(
Fortunately we lived with him for 5 unforgettable days before he was kicked out, and were able to share his life and carry out this fascinating interview.

From Gizmodo by Jennings Brown

For nearly 30 years, Masafumi Nagasaki lived a life many of us extremely logged-on folks can only dream of. 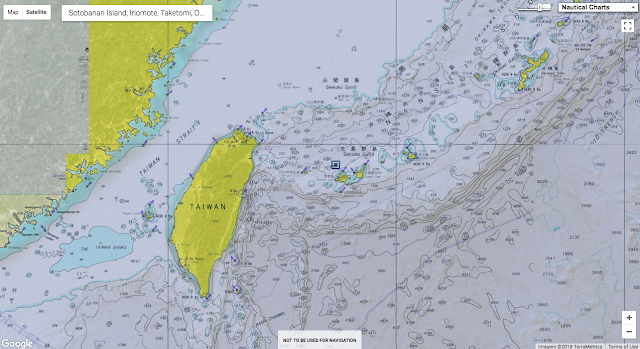 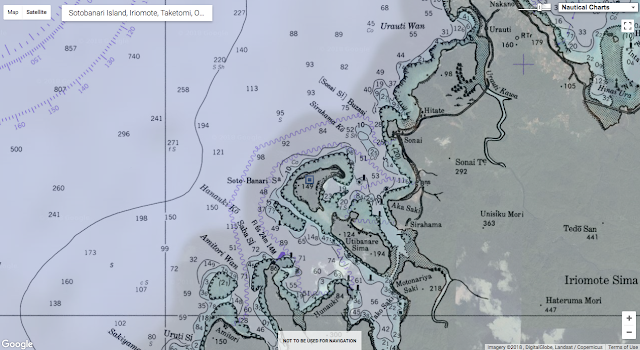 A life completely void of commuting, the internet, and screens.
He had the entire island of Sotobanari to himself—foraging, raking debris from the shore, and watching baby turtles hatch from their eggs and scurry to the ocean.
“Finding a place to die is an important thing to do,” Nagasaki told Reuters in 2012, “and I’ve decided here is the place for me.”

After abandoning conventional society (and clothing) in 1989, his only contact with civilization came during periodic trips to buy food and drinking water at a settlement an hour away by boat.

That is, until this April, when filmmaker Alvaro Cerezo says authorities forced Nagasaki “to go to a hospital with no hope of returning to his island.”
Cerezo, who spent five-days filming Nagasaki in 2014 for the above video, told news.com.au, “He was kicked out of the island, someone saw him on the island and it seems like he was weak.”

“They called the police and they took him back to civilisation and that’s it,” Cerezo continued.
“He couldn’t even fight back because he was weak. They won’t allow him to return.”

Nagaski told the filmmaker that decades ago he had often told his coworkers of his desire to escape, but he finally made the decision to go off the grid when he was flying from Fukuoka to Asake, and was disgusted by the pollution he saw spewing from the aircraft.
That’s when he realized he wanted to leave society behind.

He first moved to the island of Iriomote, but was disappointed by the presence of cars and tourists.
Then a fisherman suggested he try the deserted island of Sotobanari, and took him there.
Nagasaki fell in love and the fisherman left him on the island with a tent.

Nagasaki struggled at first, having no wilderness experience, but quickly learned survival skills. According to Cerezo’s blog, Nagasaki eventually “began to have empathy with the animals and to reject meat and fish.
That was when, for the first time in his life he felt the significance of happiness.”

Once a month, Nagasaki would go to a nearby island to buy food and water, using money that his sister sent him.
But he would only stay for a couple of hours.

According to Cerezo, Japanese authorities have been attempting to civilize Nagasaki for a while, offering to buy him a house and provide care.
“I don’t want to move from here. I will protect this island. I’d never be able to find a paradise like this,” Nagasaki told Cerezo in the documentary.
“Nothing sad can happen here. Once I saw a dead bird in the jungle. Then I felt pity—only that.”

On his island, Nagasaki was free of want.
He only had one desire.
“I’ve already told my family I will die here. My wish is to die here without bothering anyone,” he said in the film.
“I will die soon, probably in a few years. I want to be killed by a typhoon—so nobody can try to save me.”