Has the era of the ‘climate change refugee’ begun? 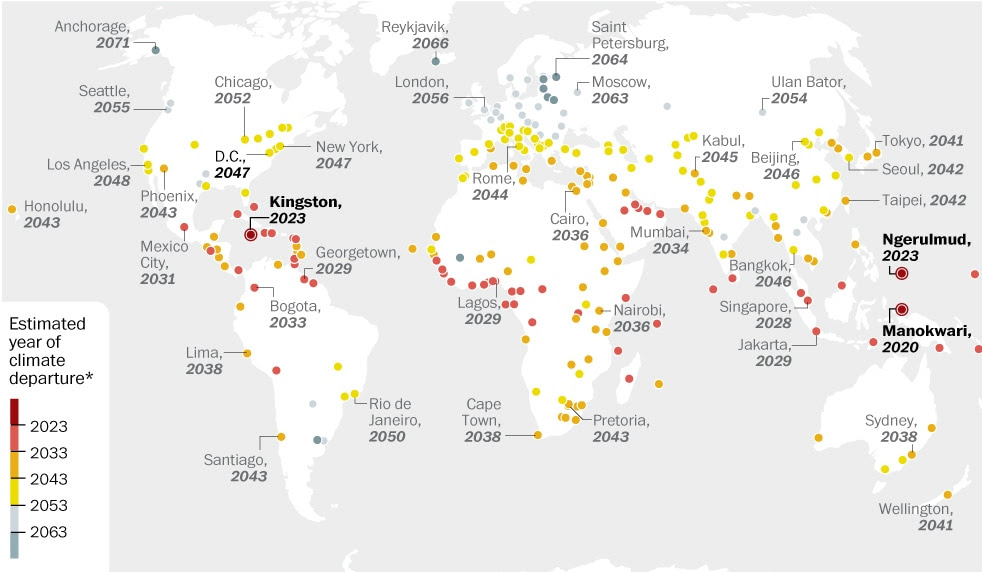 Tuvalu's coastline consists of white and sandy beaches, green palm trees and mangroves.
It is hard to imagine that anybody would want to leave this small island nation, located between Australia and Hawaii, voluntarily.
But Tuvalu has become the epicenter of a landmark refugee ruling that could mark the beginning of a wave of similar cases: On June 4, a family was granted residency by the Immigration and Protection Tribunal in New Zealand after claiming to be threatened by climate change in its home country, Tuvalu.
The news was first reported by the New Zealand Herald on Sunday.

King Tide, The Sinking of Tuvalu - Trailer
Tuvalu is one of the smallest and most remote countries on earth.
Located in the Pacific Ocean, it can barely be seen on most maps.
The country is in danger of disappearing beneath the waves.
Not an Atlantis myth but the reality of this century.
Plans for evacuation are being made right now.
Tuvalu is destined to become one of earth's first nations to be washed away due to the effect of global warming, making the Tuvaluans the first complete nation of climate refugees, banned from their home-islands, their culture and identity taken away.

Beyond the appearance of an easygoing life, the threat to Tuvalu's future is an obvious danger that everyone has been forced to recognize.
The highest point of Tuvalu is only four and a half meters above sea level.
The average elevation is not even two.
But still, in spite of the evidence, many people in Tuvalu don't believe they will be forced to leave, and point to their bibles for proof.
In the deeply Christian country, great faith is placed in the words of Genesis, which says that rainbows are proof God is keeping his covenant made with Noah to never again flood the earth.
What is going to happen to a nation without their home islands to anchor what is left of their culture? 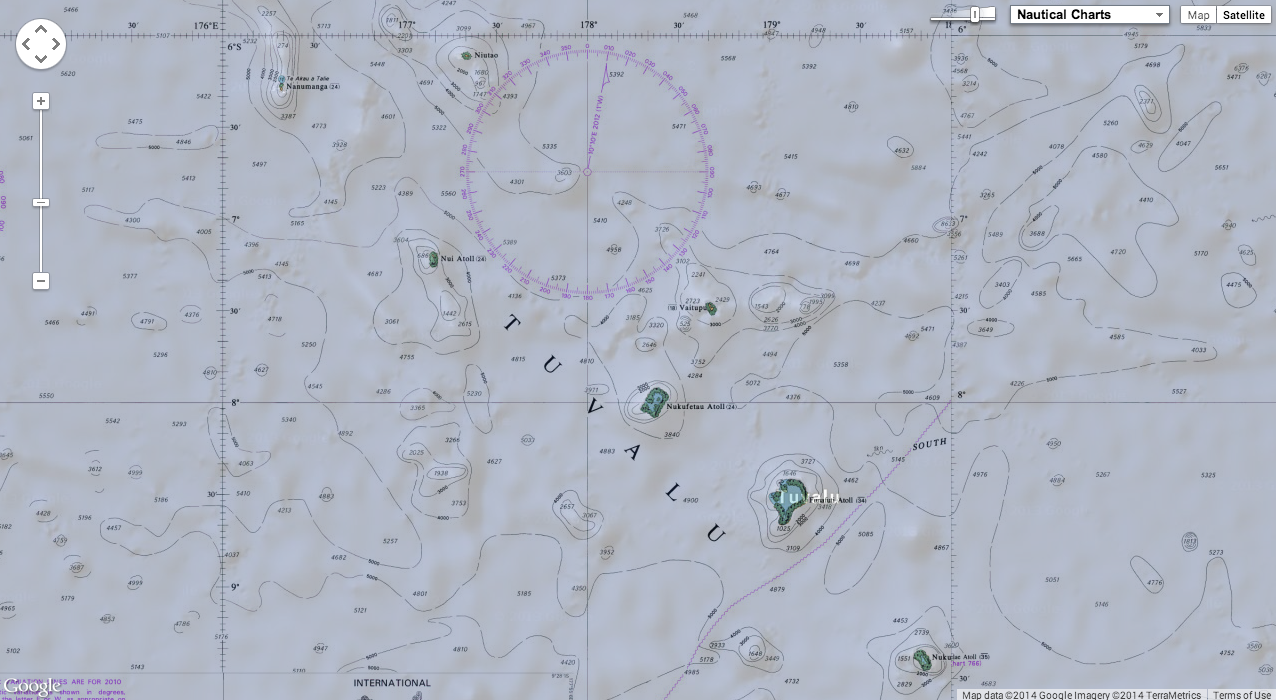 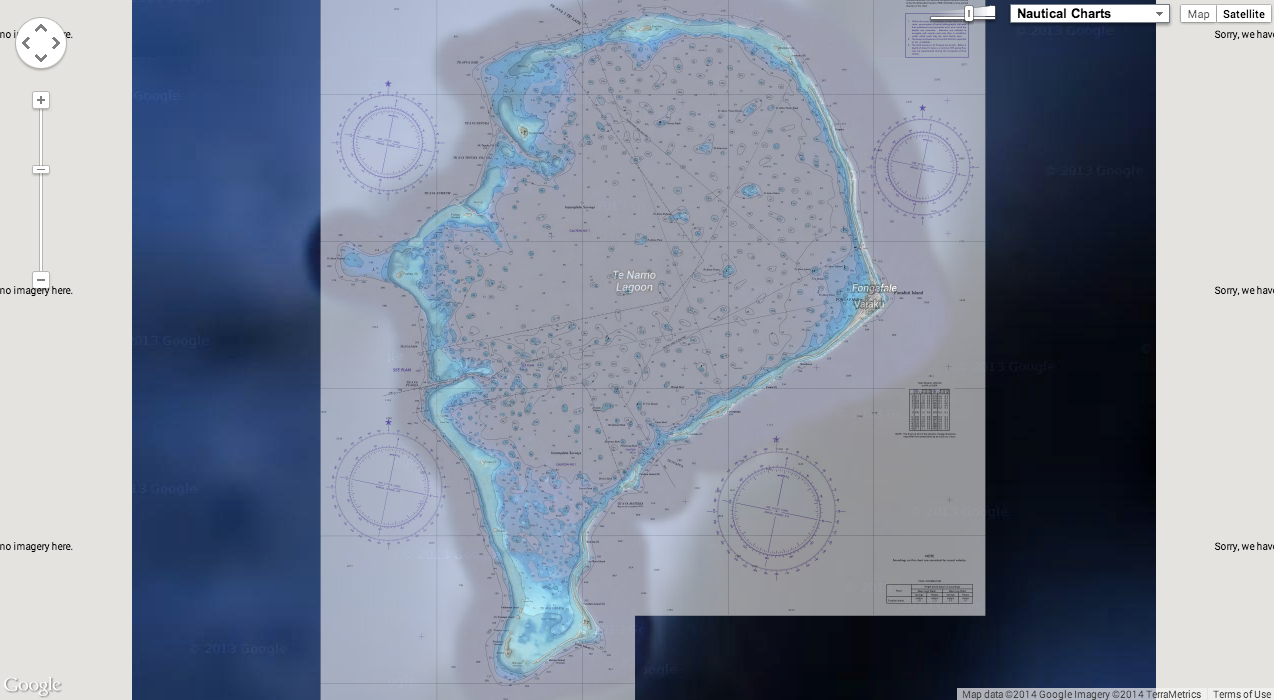 The small Pacific island nation sits just  two meters above sea level.
If the current sea level rise continues, experts believe the island might disappear in approximately 30 to 50 years.
Tuvalu shares this existential threat with many other island nations and coastal regions, which have struggled for years to raise international awareness about their tragic plight.
Predictions for climate change-induced displacement range widely from 150 to 300 million people by 2050, with low-income countries having the far largest burden of disaster-induced migration, according to the Internal Displacement Monitoring Center.

In contrast to the vast amounts of water that surround this Polynesian island, this country’s size–in terms of population and physical space–is quite wee.
In terms of physical size, Tuvalu is the fourth-smallest country in the world, just behind the Vatican, Monaco and Nauru.

Those threatened by sea-level rise, droughts or other natural catastrophes face an epochal problem: Victims of climate change are not recognized as refugees by the International Refugee Convention.
In the Tuvalu case, Sigeo Alesana and his family reportedly left the island nation in 2007 and moved to New Zealand, where they lost their legal status in 2009.
The family was not able to obtain work visas and had to apply for refugee and protected persons status in 2012.
Although the claims were dismissed in March 2013 and an appeal was turned down, the family's case was finally approved.
The case was closely followed by immigration and environmental lawyers all over the world.
Sigeo Alesana and his wife claimed before the tribunal that climate change had made life in Tuvalu more difficult due to much more frequently occurring inundations, that caused coastal erosion and made it difficult to grow crops
The tribunal explicitly mentioned climate change in its assessment saying that Alesana's children were particularly "vulnerable to natural disasters and the adverse impact of climate change." 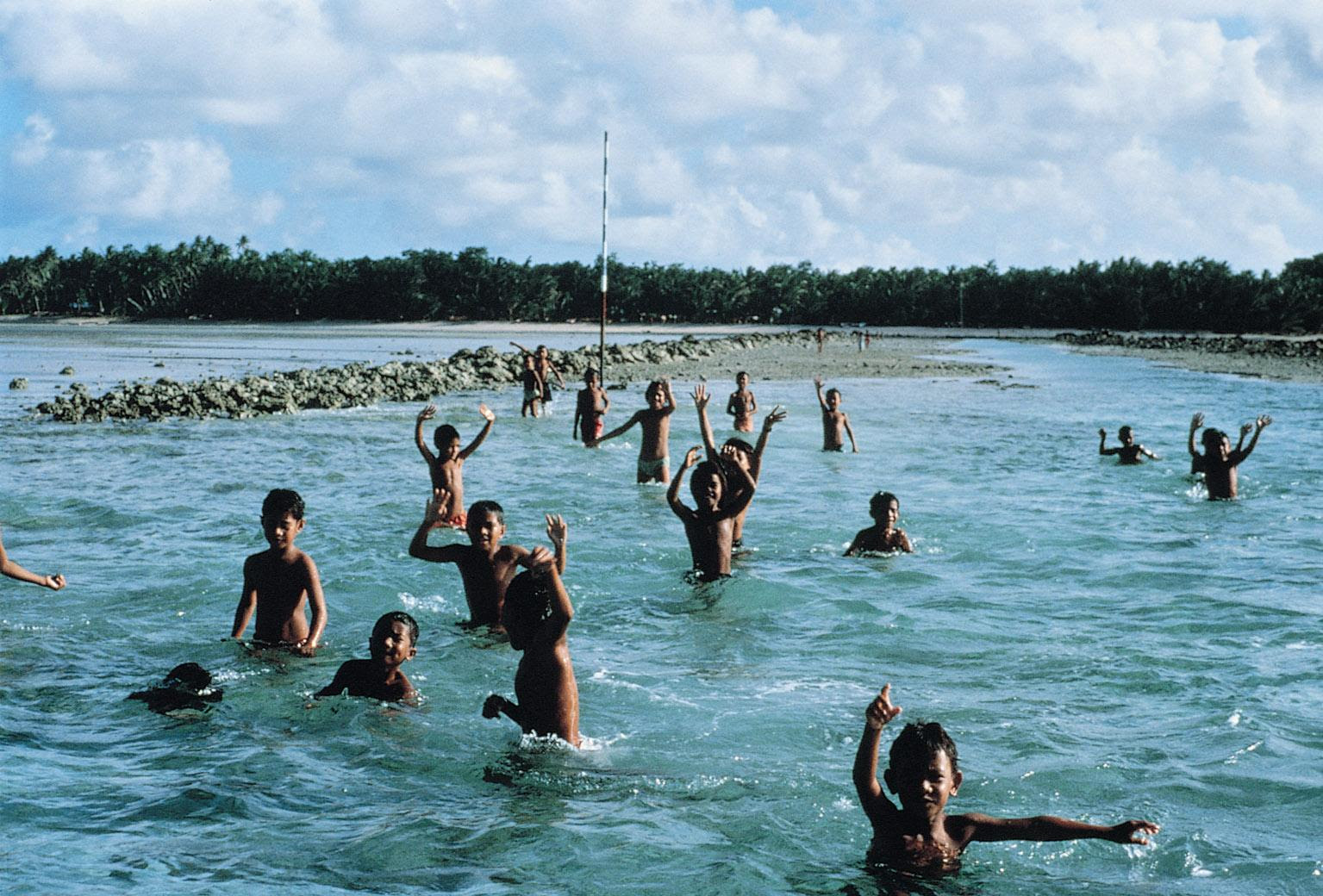 "I don't see it as delivering any kind of 'verdict' on climate change as such," says Vernon Rive, a Senior Lecturer in Law at AUT Law School in Auckland.
The New Zealand decision is very specific because the family based its application for residency on three arguments, Rive says.
First, the family members claimed to be refugees; second, they argued to be "protected people", and third, the family said its case fell under "exceptional humanitarian grounds."
Each of these arguments is based on an existing convention regarding refugees, but the family only succeeded because it claimed "exceptional humanitarian grounds," which is a wording recognized in New Zealand's immigration legislation but not by many other governments.

In its judgment the New Zealand tribunal surprisingly acknowledged the humanitarian consequences of climate change among other factors, such as the presence of an elderly mother who required care. In its conclusion, however, the tribunal refrained from singling out climate change and stated that other factors would already have been sufficient to grant residency to the family.
In other words: The tribunal avoided a clear decision on whether climate change can or cannot be reason enough for refugees to be granted residency.
The mere fact that the tribunal mentioned the impacts of global warming as a contributing factor to the ruling is nevertheless remarkable.
"What this decision will not do is open the gates to all people from places such as Kiribati, Tuvalu and Bangladesh who may suffer hardship because of the impacts of climate change," Rive says.

While the tribunal's decision may not have the same impact everywhere, it could send a strong signal to a number of nations, such as Sweden and Finland, that often grant asylum to people affected by natural disasters.
According to French climate change migration expert François Gemenne, governments need to get to grips with the reality of climate change refugees, irrespective of legal conventions.
"I believe that bilateral or regional arrangements are going to become necessary," says Gemenne, suggesting a raft of agreements will need to be put into place, between nations and among geopolitical blocs, that will ensure the protection of those displaced by rising waters.


But will there eventually be open doors for the victims of climate change?
Some of the countries endangered by climate change fear that their citizens could effectively become "second class" citizens abroad.
As a consequence, the island nation Kiribati – itself at risk from climate change – has set up a "Migration with Dignity" program which involves training its citizens as highly-skilled workers who are needed and welcomed in other countries if and when the residents of Kiribati are forced to move.

The recent New Zealand ruling could give smaller nations stronger leverage on the international stage.
But do the world's leading statesmen, beset by a host of other crises, care?
Michael Gerrard, Director for Climate Change Law at Columbia University, puts current progress in perspective: "The world community has not even begun to grapple with what is to come," he tells WorldViews in an e-mail.