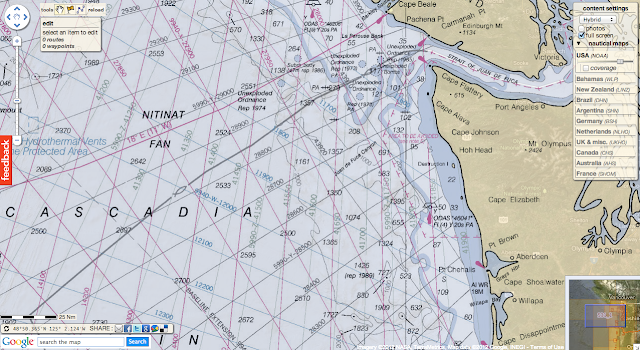 The sanctuary, in cooperation with the U.S. Coast Guard, will continue an education and outreach campaign to the maritime industry, distributing informational charts and informing ship owners when their vessels enter the area, Galasso said.
Posted by Peio at 1:54 AM