Climate change: is anybody listening?

From Newsweek by Max Strasser

The planet is poised for disaster, according to a landmark study released yesterday.
Forests will burn, cities will flood and infrastructure will collapse under the strain of a warming climate.
Climate change will also lead to increased food insecurity and even wars over resources, says the report by the Intergovernmental Panel on Climate Change (IPCC), which was set up by the United Nations' Environment Program.

The report, written by more than 300 scientists and based on thousands of peer-reviewed research documents, says some of the problems of climate change can be mitigated if warming doesn’t continue on its current trajectory. 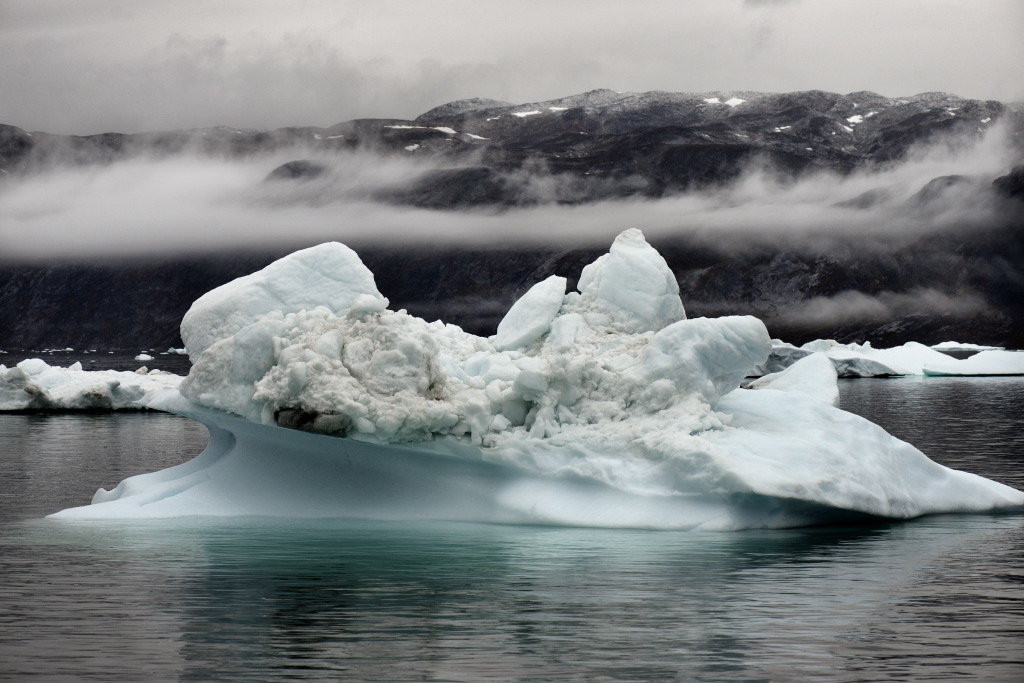 Icebergs in a channel between Greenland’s Eqip Sermia glacier and Ilulissat Icefjord, the most active glacier in the Northern Hemisphere.
Greenland’s immense ice sheet is melting as a result of climate change.

But as scientists issue yet another dire warning about the perils of man-made climate change, will governments take action?
People concerned about the future of humanity hope so. But science and politics are separate topics.

The two biggest greenhouse gas emitters, China and the United States, remain particularly stubborn on serious cuts to greenhouse gas emissions that could mitigate climate change.
And the U.N. framework for a comprehensive approach to the problem remains mired in seemingly endless negotiations, despite increasingly urgent calls to action from the scientific community.

“The IPCC performs an extremely important function but I would be surprised if their truth-telling was the magic formula to get countries moving,” says Ruth Greenspan Bell, a public policy scholar who works on climate change issues at the Woodrow Wilson International Center for Scholars.
The report comes as preparations are underway for more international negotiations.
There have been more than 17 high-level international conference in the last 9 years. In September, heads of state, business, industry and advocacy groups will meet in New York at the invitation of U.N. Secretary General Ban Ki-moon to discuss climate change. 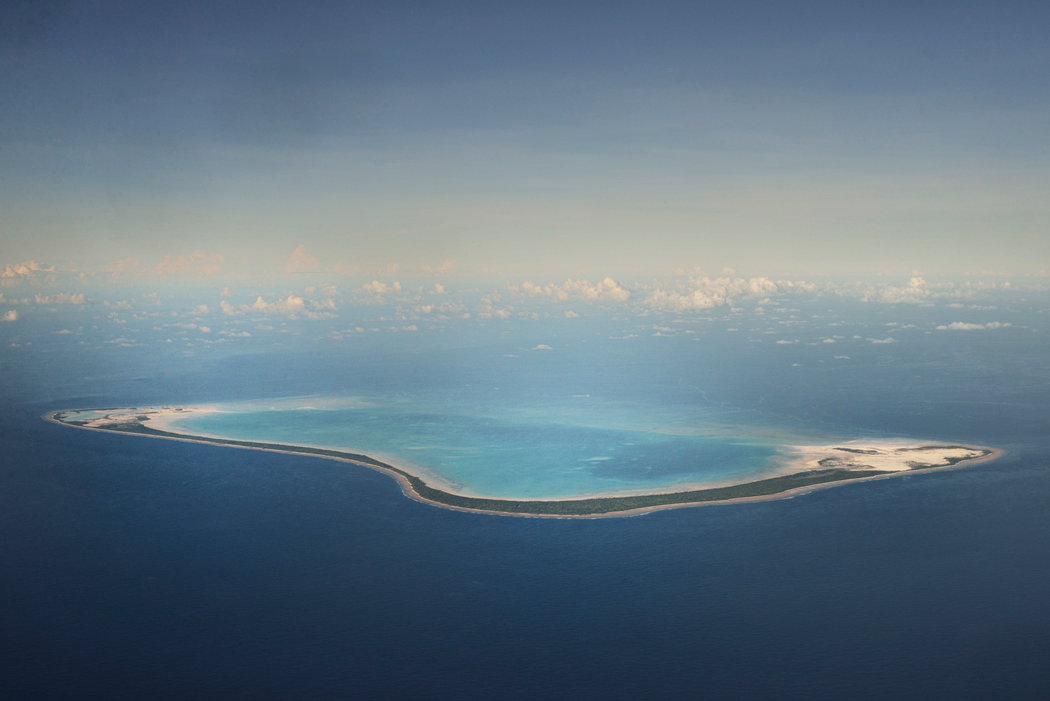 If the sea level continues to rise at its current rate, Kiribati will probably be completely submerged by the end of the century.

Next year, Paris will host the 21st United Nations Climate Change Conference, where governments from 195 countries will once again meet to establish emissions reduction targets.
“This [report] was timed to come out before the build-up to the 2015 Paris conference,” says Robert Falkner, a professor of international relations at the London School of Economics who studies environmental negotiations.
“Negotiators are expecting a big boost.”

They could use a boost.
In the past, climate change negotiations under the U.N. framework have been less than productive. In 2009, the Copenhagen Climate Change Conference was supposed to establish a binding agreement for deep emissions cuts that would keep global temperature increases below 1.5°C. Instead, the parties came up with a non-binding “accord” that calls on countries to “take note” of reduction targets. 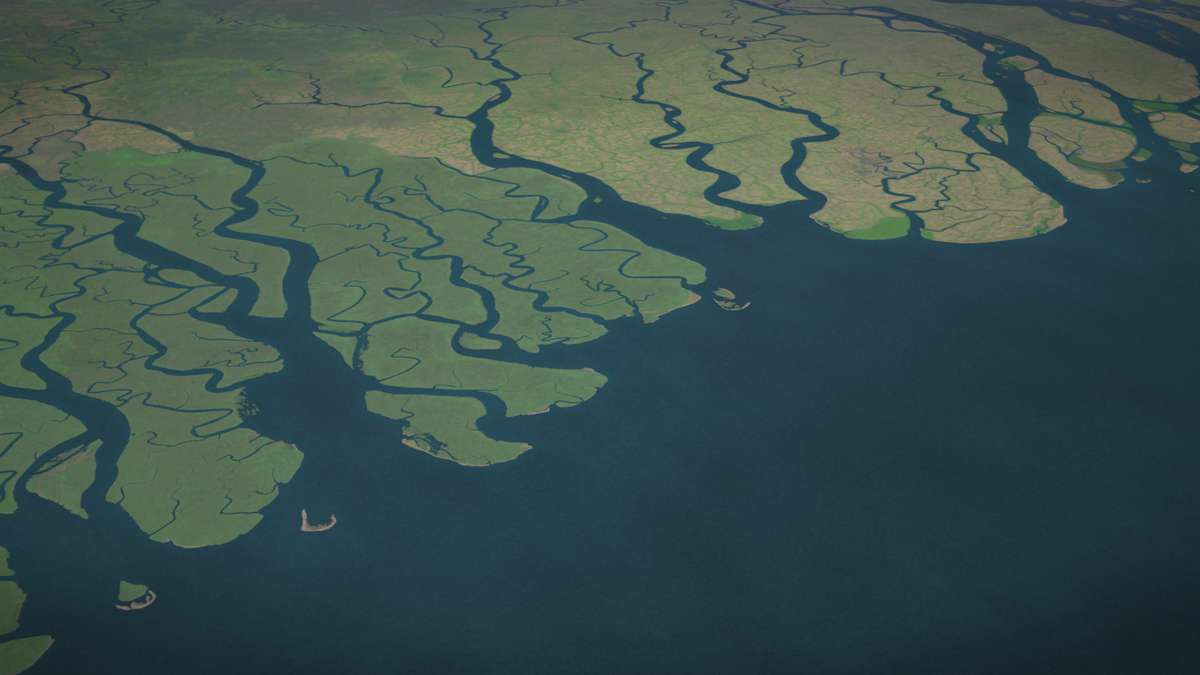 The weak agreement at Copenhagen—a disappointment to both poor countries who will bear the brunt of climate change’s effects and to some of the European countries that attempt to be leaders on the issue—was engineered by representatives from the United States and China, the world’s two largest emitters of greenhouse gases and the two biggest obstacles to climate change agreements.
There may be some encouraging signs in the U.S. though. Secretary of State John Kerry said the IPCC report should be a wake-up call.

“Unless we act dramatically and quickly, science tells us our climate and our way of life are literally in jeopardy," Kerry said.
“There are those who say we can't afford to act. But waiting is truly unaffordable. The costs of inaction are catastrophic.”

The Obama administration may hope to use the IPCC’s sobering warnings to galvanize support for carbon emissions-reduction plans in the United States, one of the few countries in the world where climate change deniers hold positions in government (in Congress and at the state level).
The White House has increasingly turned to executive orders on climate change-related issues to circumvent an obstinate Congress. 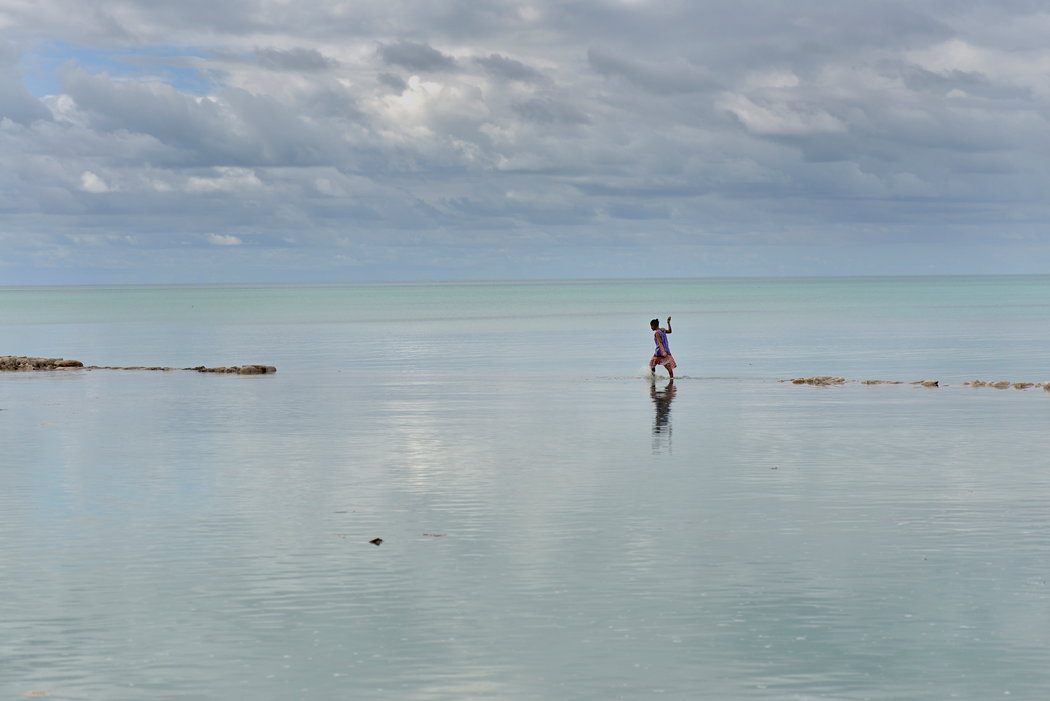 Some areas of the globe are especially vulnerable to rising sea levels.
As land recedes under advancing waters, governments are faced with the costs of building defensive seawalls and relocating coastal populations — and in some extreme cases, finding new homes for entire island nations.


But there is obstinacy across the world, too.
China, the world’s largest emitter of greenhouse gases, is hesitant to agree to emissions targets that could curtail its rapid economic development and industrialization.
“I don’t see any new flexibility in the Chinese negotiating position,” said Elizabeth Economy, an expert on Chinese environmental policy at the Council on Foreign Relations, of the upcoming climate change negotiations.
“They’ll say that their actions are appropriate to their level of development.”
China has reduced coal consumption as a percentage of its energy sources but the real amount of coal used has grown, as has the amount of greenhouse gas emissions per capita.

Even as the comprehensive U.N.-backed talks over emissions reductions stall, there may be room for progress on mitigation efforts, some advocates say.
And the IPCC report may help spur that.
The report predicts that climate change could cut global economic output by up to 2 percent a year if temperatures rise by 2°C, which many scientists predict the earth is on track to exceed.
More solid evidence and serious warnings like these shift businesses’ cost-benefit calculations, says Falkner, pointing to institutional investors and the insurance industry as particularly concerned about climate change.

With international negotiations stuck in limbo, piecemeal changes may be the only path forward for avoiding the disastrous consequences of continued global warming predicted by the IPCC’s report.
“There is no silver bullet for resolving this challenge,” says Bell.


“A better approach might be silver buckshot, a lot of initiatives with the idea that some will make progress and others won’t.”
As a team of hundreds of scientists predicts an impending dystopia, it’s likely that many concerned people will to try whatever kind of initiatives might make progress.