Thilafushi: An island of trash in the Maldives

Thilafushi Gon'Dudhoh, waste final destination in Maldives from GreenwichPlus7
Documentary of the waste problem in the Maldives

From AsianCorrespondant by Graham Land

The Republic of the Maldives is the smallest country in Asia, both by landmass and population.
It is also the country with the lowest elevation on Earth, rising to only 1.5 meters above sea level. Due to climate change, the Maldive Islands are under threat of rising sea levels.
In 2012 President Mohamed Nasheed called his country the 3rd most at risk from flooding due to climate change, even stating that, “If carbon emissions continue at the rate they are climbing today, my country will be underwater in seven years.” 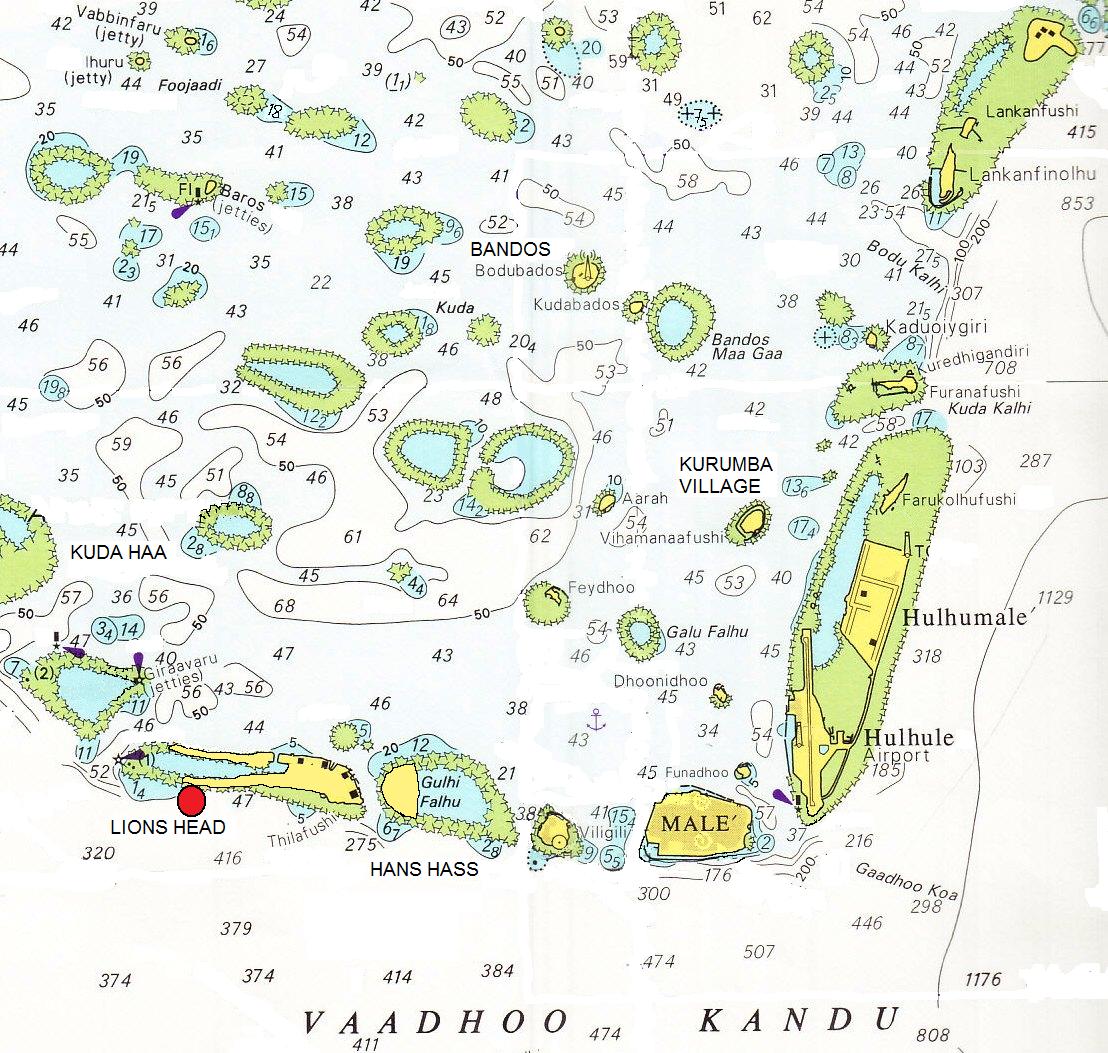 While President Nasheed’s predictions may sound extreme, there are legitimate concerns about the future of the Maldives.
In 2007, the Intergovernmental Panel on Climate Change (IPCC) predicted that most of the 200-some islands that make up the Maldives will need to be abandoned by 2100.
It seems like it may be too late to slow climate change in time for the survival of this tourist paradise and there are plans to buy up land in other Asian-Pacific countries for future climate refugees from the Maldives.

Praised as a pristine eco-destination and a nation that is abandoning fossil fuels (as well as a symbol for what the world is losing through burning them) the Maldives stands on figurative high ground if not literally so.
It is also a diver’s paradise where one can spot the illusive and rare whale shark.

Because the island sits only one meter above sea level, environmentalists worry that toxic waste could leach into the water.

Yet there is a dirty secret that has helped to keep most of the Maldives clean, pristine and litter free.
It is Thilafushi, a manmade island of rubbish — a landfill in paradise, overflowing with floating plastic waste.
It is estimated that around 330 tons of garbage are brought to Thilafushi daily — so much that the island is physically expanding by about one square meter with each new day.
The hazardous waste that is mixed in with the regular rubbish in the landfill has lead to Thilafushi being described by local environmentalists as a “toxic bomb“.


Thilafushi lagoon fill, with used batteries, asbestos, lead and other potentially hazardous waste mixed with the municipal solid wastes, is an increasingly serious ecological and health problem in the Maldives. Even though batteries and e-waste are quite a small fraction of municipal waste disposed at the Thilafushi, they are a concerted source of toxic heavy metals such as mercury, lead and cadmium. Chemicals can leach out into water table or sea and endanger the surrounding sea and reefs.
—Maldives environmental activist group Bluepeace


Links :
Check out some remarkable photos of Alison’s trip to the garbage island here.
Posted by geogarage at 1:11 AM