In an effort to make more attractive and diverse its tourism product, Cuba is committed to develop nautical activities, a modality with great potential but little exploited to date.

Tourism authorities told ACN their considerations on the opportunities and challenges to promote recreational activities in Cuban marinas and nautical areas. 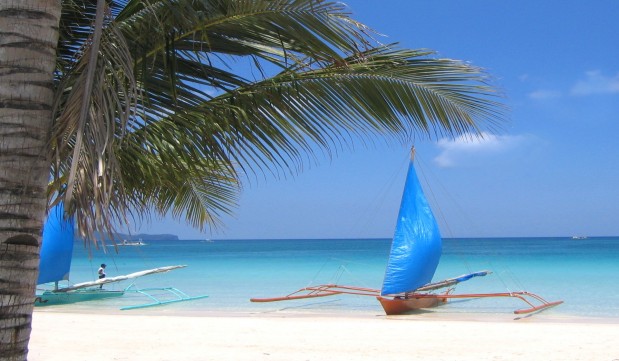 According to Alexander Sierra, Ministry of Tourism (MINTUR by its Spanish acronym) Development CEO, in the plan designed by 2030 in order to boost an industry that seeks to be reinstated as engine of the economy, the above modality is one of the main priorities.
In this regard, he stressed they are now concentrating their actions in knowing the situation in this scenario, in order to execute investment to improve conditions and services in marinas, nautical centers, piers, moorings, harbors, shipyards, dry marinas and fishing and diving zones.
Process that must be well articulated with other policies and plans implemented by the Caribbean nation, as the Law of Ports and the one of Fishing, the shipyard recovery program, or the promotion of tourist cruise operations, among other strategies, Sierra told. 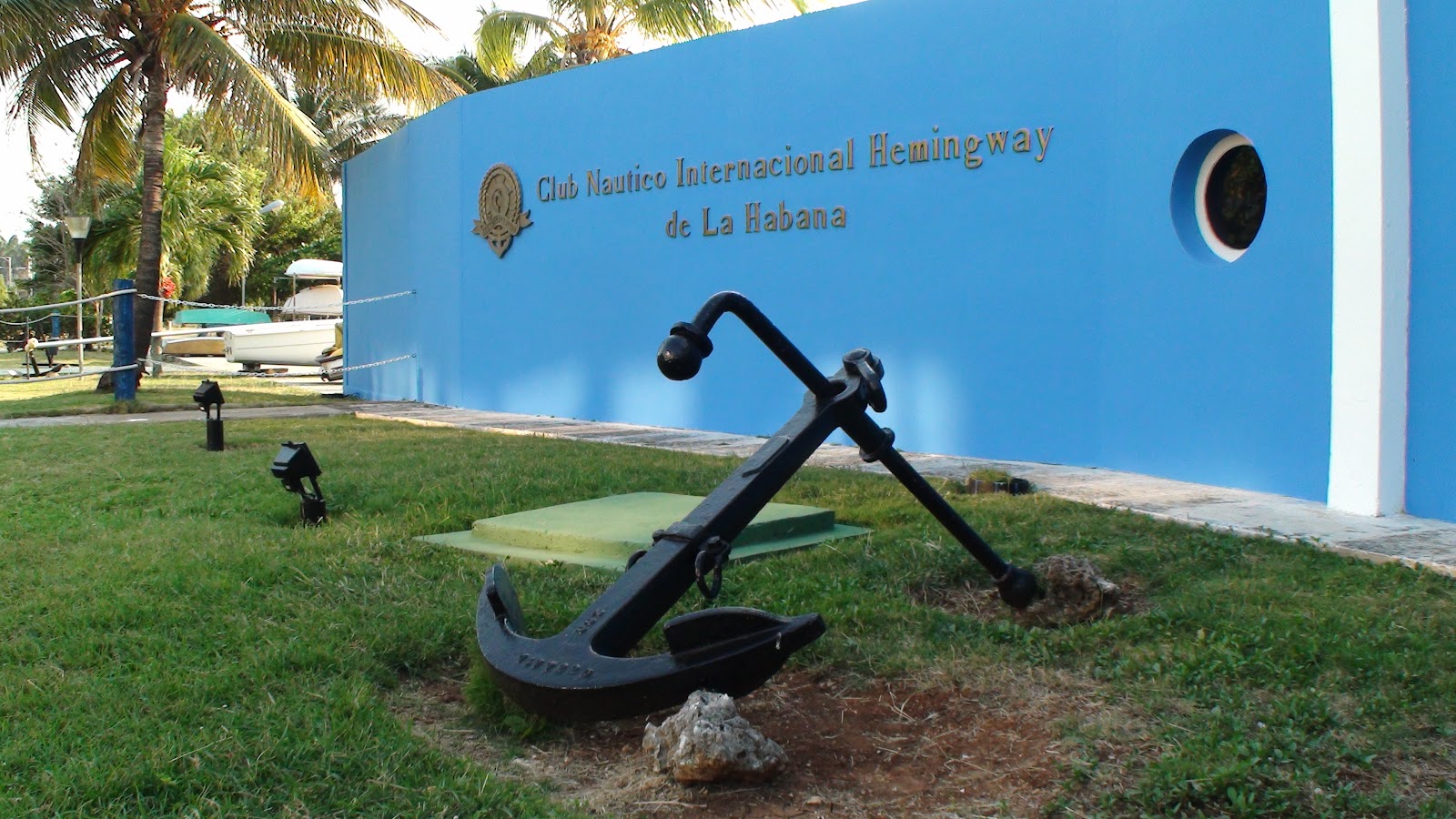 In line with these projections, in October 2013 the Council of Ministers approved the Decree 314, which instituted a legal framework to regulate, control and develop the operation of touristic marinas on the island, in order to strengthen the competitiveness of these enclaves in the Caribbean.
According to Domingo Cisneros, acting chairman of Marlin S.A. Nautica and Marinas Business Group, through the process of reordering the country will propose more attractive products to international tourists market, generally of high standard, which could generate substantial revenues to the nation.

That is why they are promoting sport fishing, diving, kitesurfing, sea kayak and yachting, activities plenty of potential to grab the attention of lovers of such recreational disciplines in the world .
Naval technical conditions are also being improved in order to develop boat- adventure (speed-boat rides through Canarreos archipelago), mainly at the poles of Varadero and Cayo Coco, Cisneros said.
But beyond the intentions, resources are also essential; topic on which Jose R. Daniel, MINTUR Business Director, said that currently foreign partners to supply equipment and breakthrough technologies, needed for the conformation of more complete products, are sought.
Moreover, within the opportunities portfolio offered by the sector to foreign investors, management contracts of marinas and nautical centers are promoted among reputable companies to help raising quality standards, the official added. 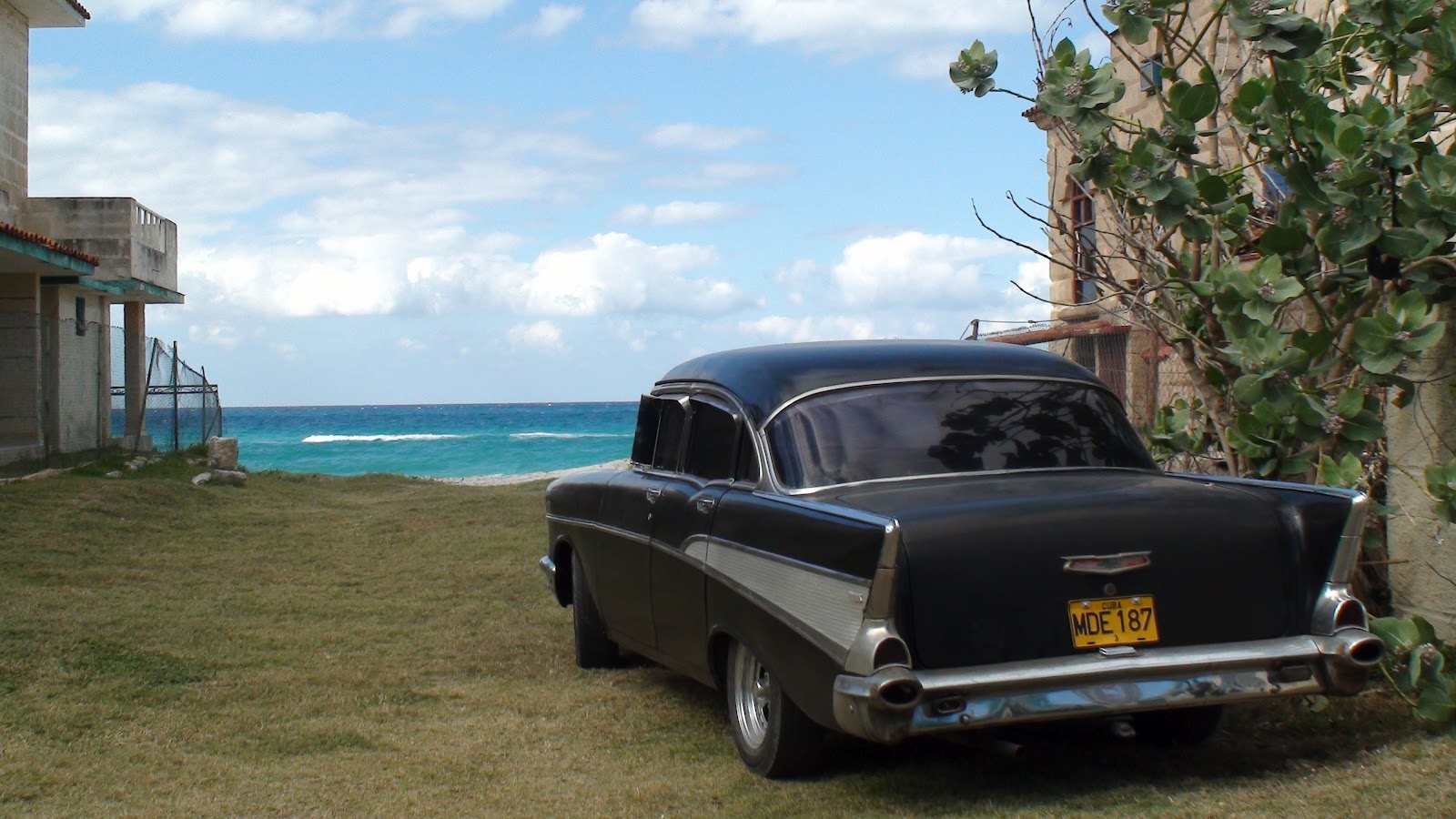 From a business view, José M. Bisbé, president of Havanatur International Group of Tour Operators and Travel Agents, considered that Cuba treasures gorgeous seabed with coral reefs as few in the region due to their state of preservation and diversity of species that inhabit in these ecosystems.
It also has a wide network of marinas throughout the archipelago, to which the ambitious project Gaviota Varadero Marina recently joined, with capacity for over a thousand berths.

This shows that we are strongly work ing to provide activities such as diving and yachting, which may be the spearhead of ¨Autentica Cuba¨ promotional campaign in the world, Bisbé noted.
MINTUR´s actions gain strength, especially in view of the upcoming International Tourism Fair, which 35th edition will be devoted precisely to the nautical modality and for which Jardines del Rey (north of Camagüey), one of the main poles on which the activity is potentiated, was chosen to host it. 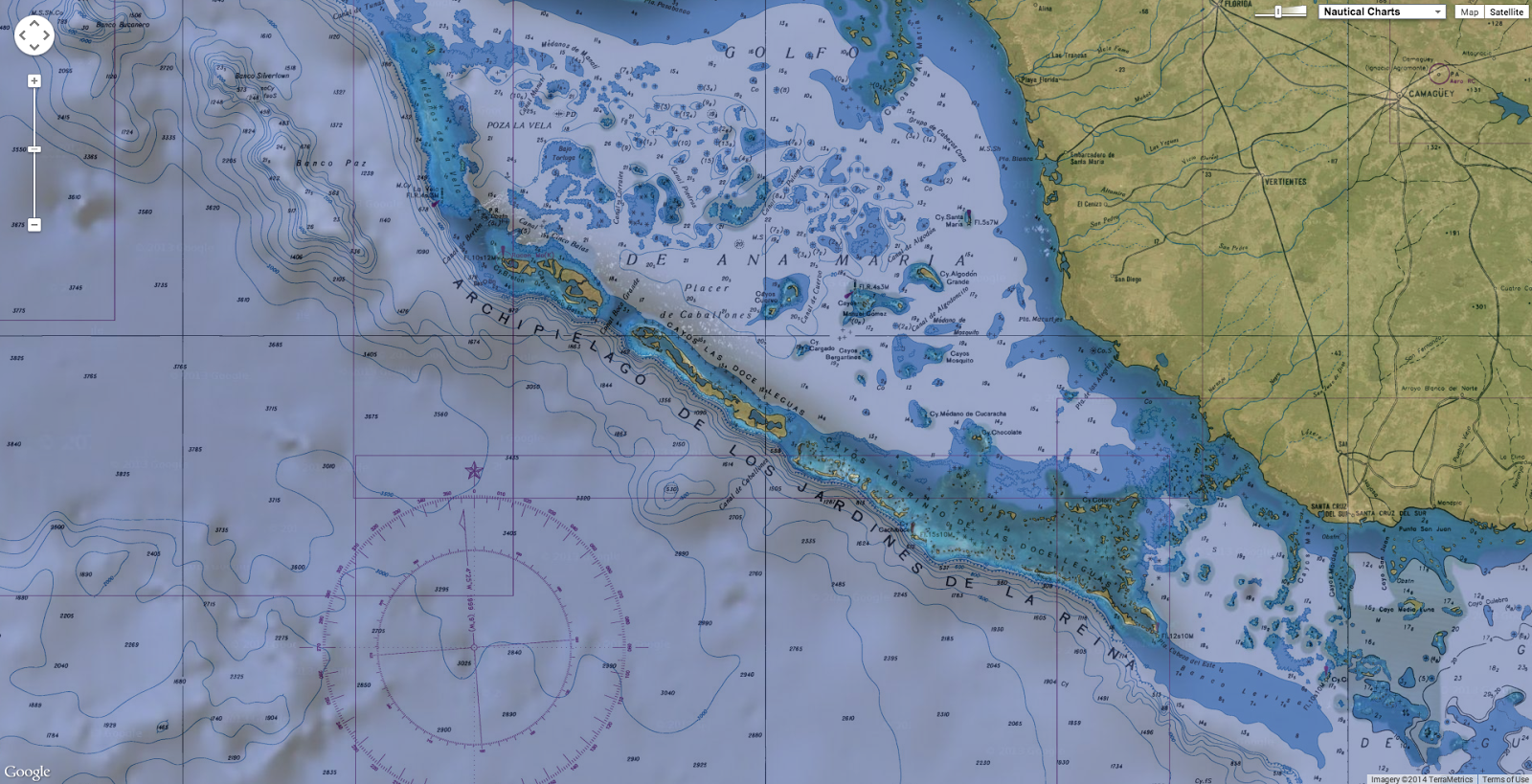 According to official data, there are in Cuba 39 international diving centers, 11 nautical bases and 12 marinas, nine of which operate with foreign boats; facilities mostly run by Marlin SA and Gaviota groups.
The main destinations where visitors can access those services include Jardines de la Reina (south of Camagüey), a place of unique beauty and well positioned in the international market with high purchasing clients that repeat every year.
Focused on receiving this year, for the first time, three million visitors, Cuba is opened to new projects, such as those related to the creation of golf courses, eco-tourism and circuits, in order to position in the international market a destination that has much more to offer than the one of sun and beach.