Before the late 1700s sailors couldn't fix their position at sea and had to sail close to land, increasing the risk of shipwreck.
So when Greenville Collins' charts of Britain's coastline were published in 1693, hundreds of lives and ships were saved.
Explorer Nicholas Crane navigates Cornish waters in a square-rigger of the period to reveal the extent of Collins's achievement. 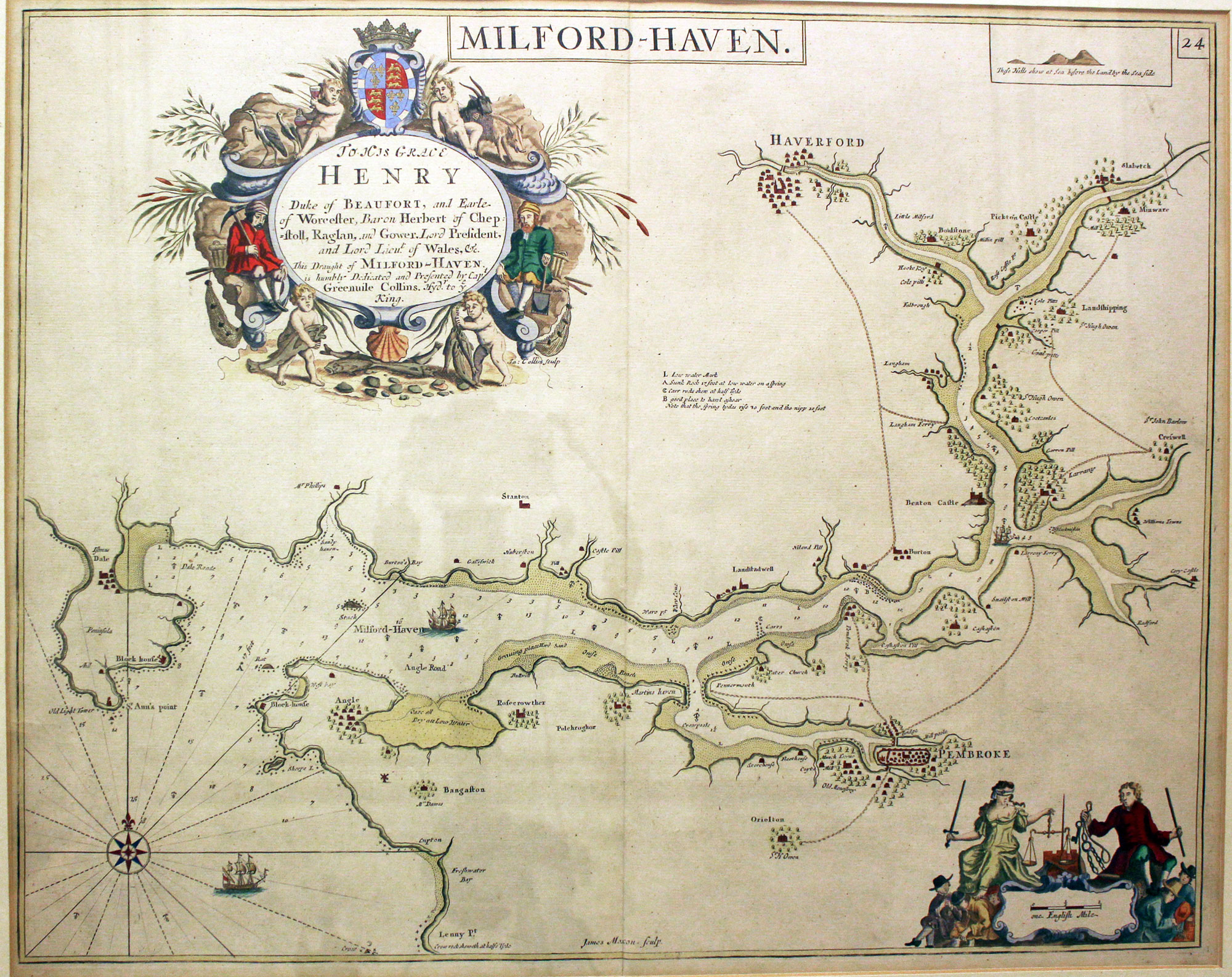 Perhaps the best known surveyors of Great Britain’s coastline, Greenville Collins was an English captain serving in the royal navy.
In 1683, King Charles II appointed Collins to the role of Hydrographer to the King and placed him in command of the Royal yacht Merlin.
Collins was commissioned to survey, draw and publish the most complete charts of the British coastline.
Over the eight or so years between 1681 and 1689, Collins commanded the Merlin the vessel from which he proceeded to chart the waters of Britain.
These working charts were released and put into practice aboard ship very quickly after
publication.
The collection was eventually finished, collated and published in large folio by 1693.
They were released for publication by Freeman Collins (possible a relation) as Great Britain's Coasting Pilot was initially sold by Richard Mount of London.

True to map making of the time, a lot of the basic detail was procured and re-edited from earlier Dutch charts.
Collins, being a working naval officer, ensured the charts were of practical purpose: durable and accurate as required.
Though fairly scant compared to modern navigational charts, these initial workable sheet were an extraordinary achievement for the time. 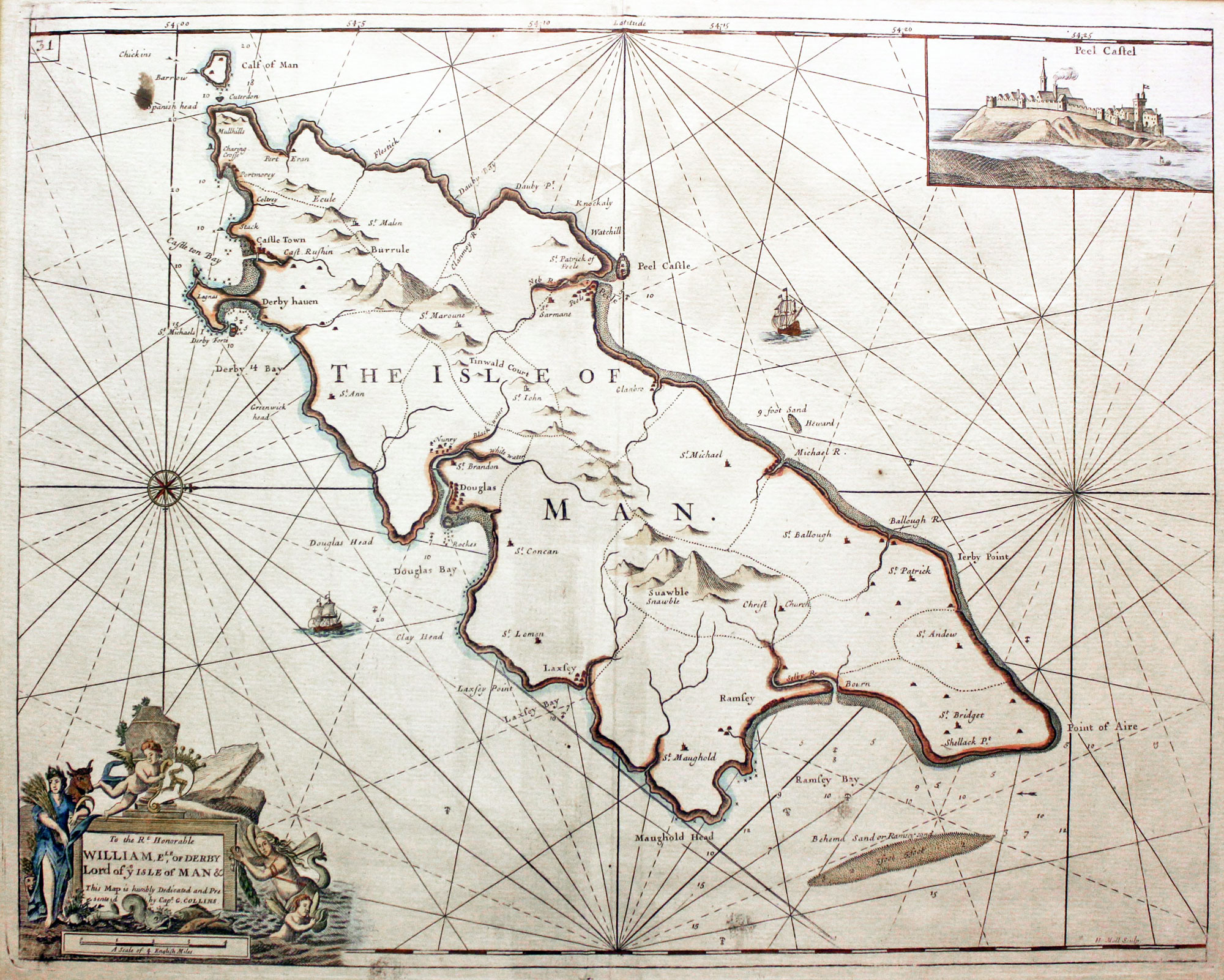 The remarkable archive of this point in naval history confirms that the Collins charts were frequently mentioned as the best charting available for many years after their publication.
The Merlin is cited as the first British warship dedicated to marine survey work as opposed to exploration.
Somewhat ironically, it was also known to have been involved in initiating the Anglo-Dutch war in 1671.