ViaSat offers today's fastest service over land and water for business jets and VIP aircraft.
Today’s service delivers an unmatched internet experience to hundreds of aircraft and our Ka-band service available to commercial airline passengers since 2013 and for business aviation in 2015, is winning awards.
ViaSat keeps everyone on board productive and entertained like no one else.

From FastCompany by Michael Grothaus

The three new ViaSat-3s will deliver twice the combined network capacity of all the connected satellites in space.

The U.S.-based satellite company ViaSat has announced that it has teamed up with aerospace giant Boeing to create three new satellites that will bring high-speed Internet to the remotest parts of the world. 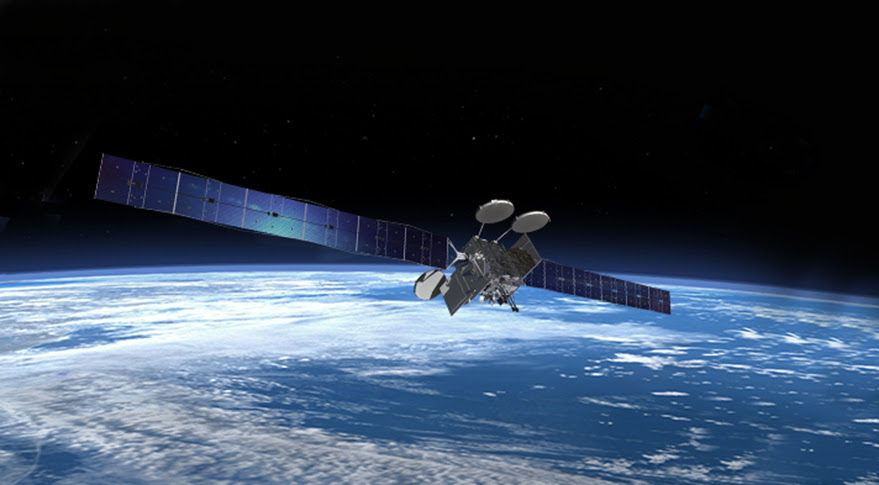 ViaSat said it would be spending about $1.4 billion over five years to provide inexpensive bandwidth to terrestrial consumers, business and commercial aviation passengers and government mobile platforms.
Also in its cross-hairs, ViaSat said, are maritime and offshore-energy markets, which are now paying far too much for their broadband connectivity.

The three ViaSat-3 satellite will join the already 400 other connected satellites in space.
However, the ViaSat-3s will deliver twice the network capacity of the other 400—combined.
The satellites will be capable of 1 terabit speeds each (that’s 1,000 gigabits per second).
That amount of bandwidth will be able to provide fast enough Internet to reliably deliver bandwidth-hogging 4k video to isolated areas—and in the sky.

These three new satellites, named ViaSat3, will be carrying a total network capacity of a whopping 1 Terabit per second of internet bandwidth to remote regions , triple the capacity of ViaSat2.

The satellites will offer residential service to users of up to 100 megabits or more per second in areas that are so rural or remote they don’t have the infrastructure to support hardwired Internet services.
The company says this will enable billions of more people who don’t have access to the web today to get online.
The ViaSat-3 satellites will also deliver in-flight Internet access operating at hundreds of megabits per second to commercial airlines, business jets, and high-value government aircraft.
Additionally the new satellites will deliver the Internet, operating at speeds up to 1 gigabits per second, to maritime operations, including freighter ships, and oil and gas platforms.

"The innovations in the ViaSat-3 system do what until now has been impossible in the telecommunications industry—combining enormous network capacity with global coverage, and dynamic flexibility to allocate resources according to geographic demand," Mark Dankberg, chairman and CEO of ViaSat, said in a statement.
"While there are multiple companies and consortia with ambitions to connect the world with telecom, satellite and space technologies, the key technologies underlying ViaSat-3 are in hand today, enabling us to move forward in building the first broadband platform to bring high-speed Internet connectivity, including video streaming, to all."

ViaSat isn’t alone in the race to supply high speed Internet from above.
Companies from Google to Facebook have looked into satellite Internet technology, but have both abandoned the plans in favor of other methods.
SpaceX and Virgin Galactic are in various stages of development and deployment when it comes to satellite Internet services.
And ViaSat itself already has one satellite in the sky capable of delivering 100Mbps Internet to users in the U.S.
It will also launch a ViaSat-2 satellite, capable of delivering speeds up up to 300Mbps, on a SpaceX Falcon 9 rocket in the next few months.