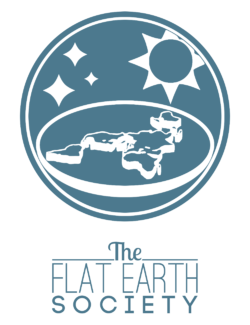 
From The Guardian by Adam Gabbatt 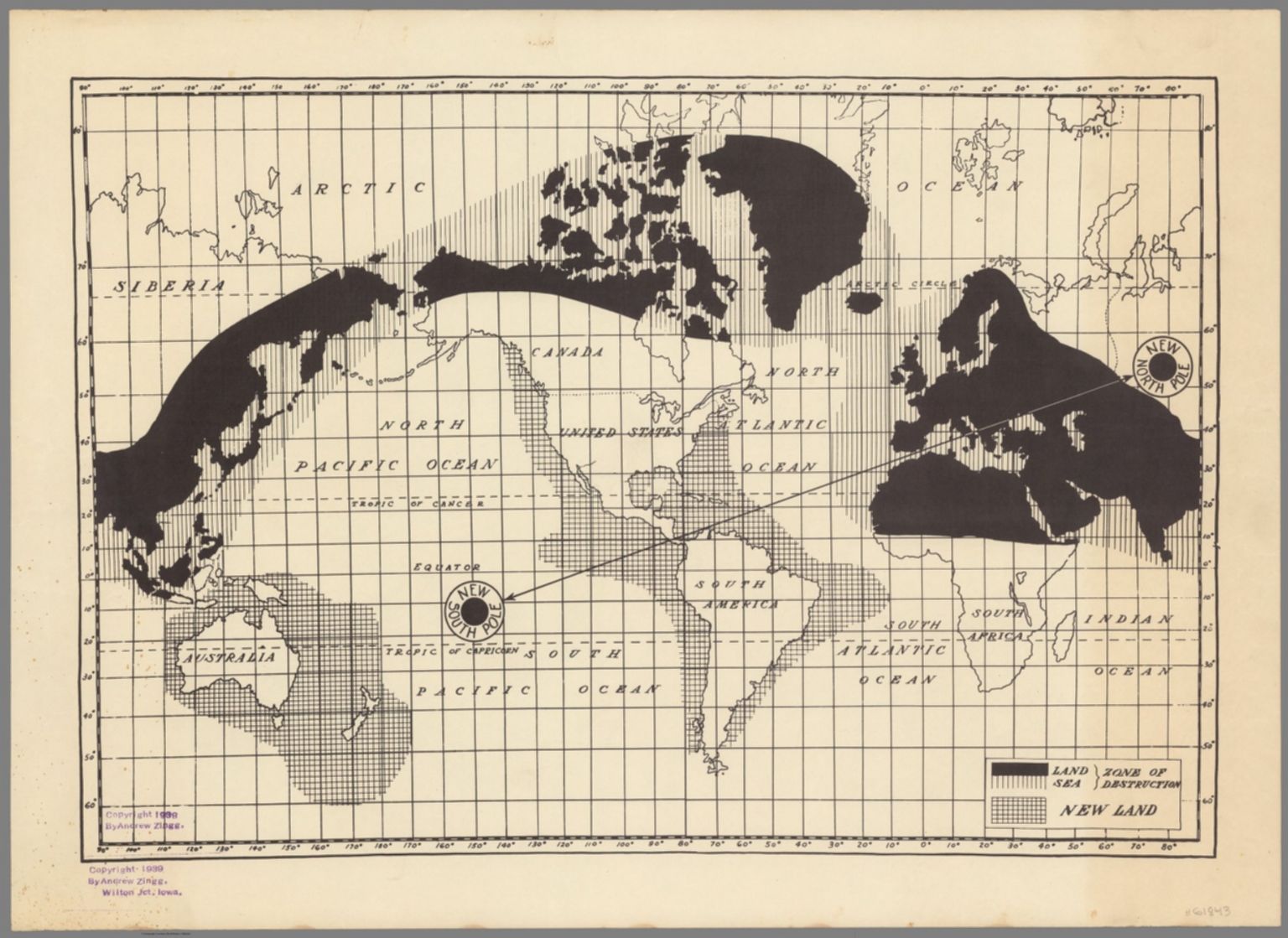 "Flat Earth" type nonsense isn't new. This 1938 map depicts an "inspirational vision" suggesting the world's axis would shift, resulting in massive climate change, as well as lifting up of some bodies of land, and a submerging of others.
source : David Rumsey collection

A group of people who believe the Earth is flat have announced their “biggest, boldest, best adventure yet”: a Flat Earth cruise scheduled for 2020. 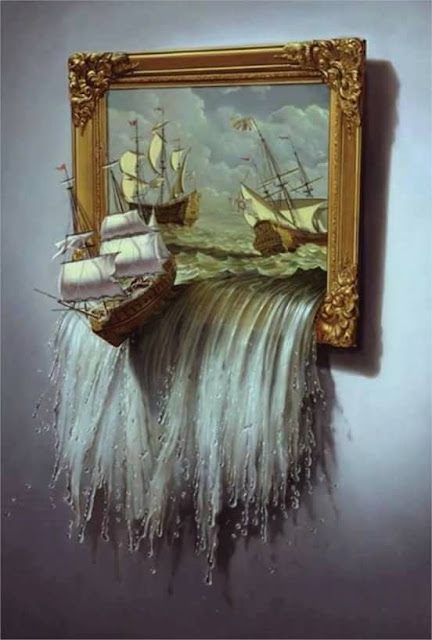 The cruise, organized by the Flat Earth International Conference, promises to be a lovely time.
Flat earthers – who include the rapper B.o.B. and reality television person Tila Tequila – will be able to enjoy restaurants, swimming pools and perhaps even an artificial surf wave. 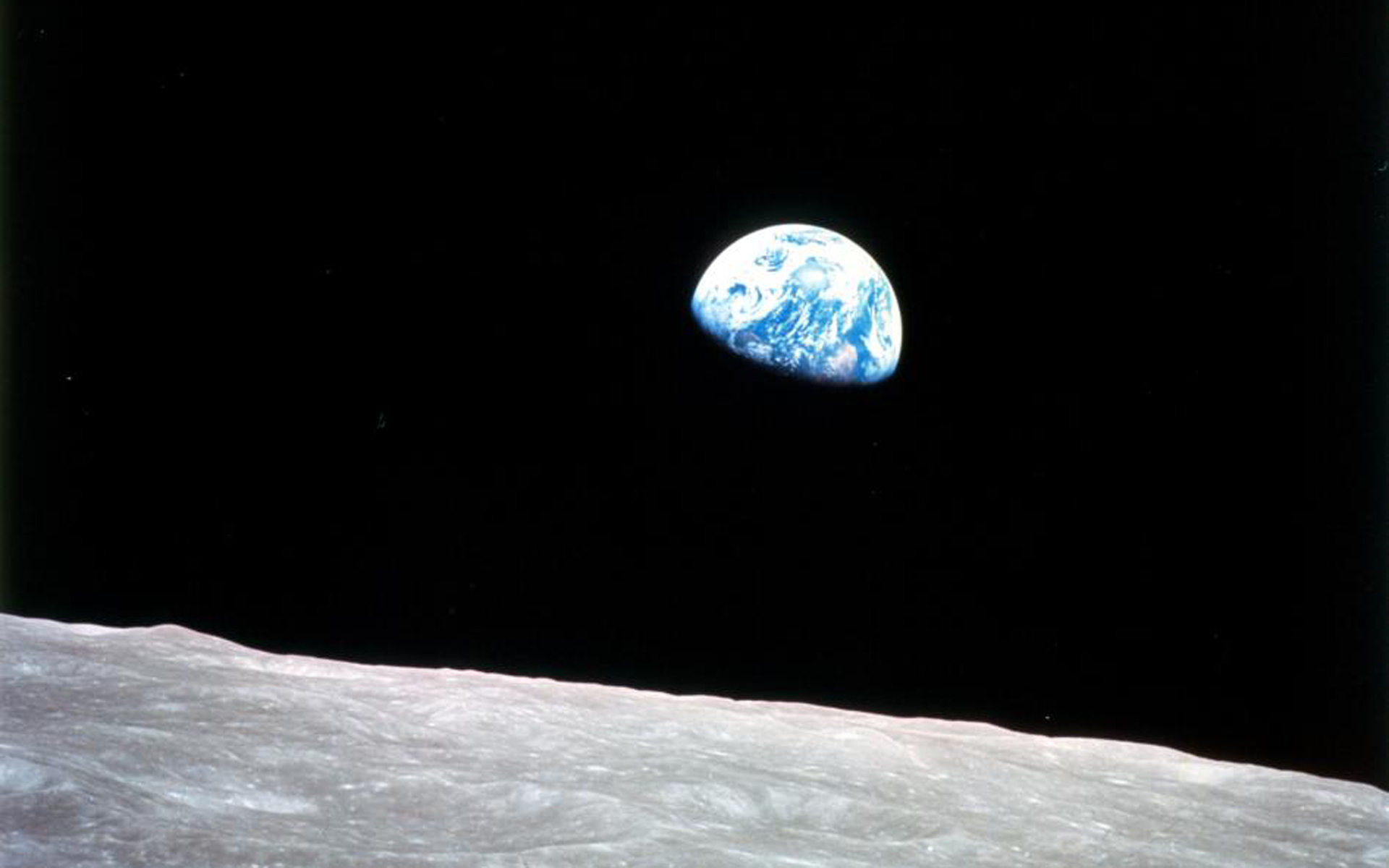 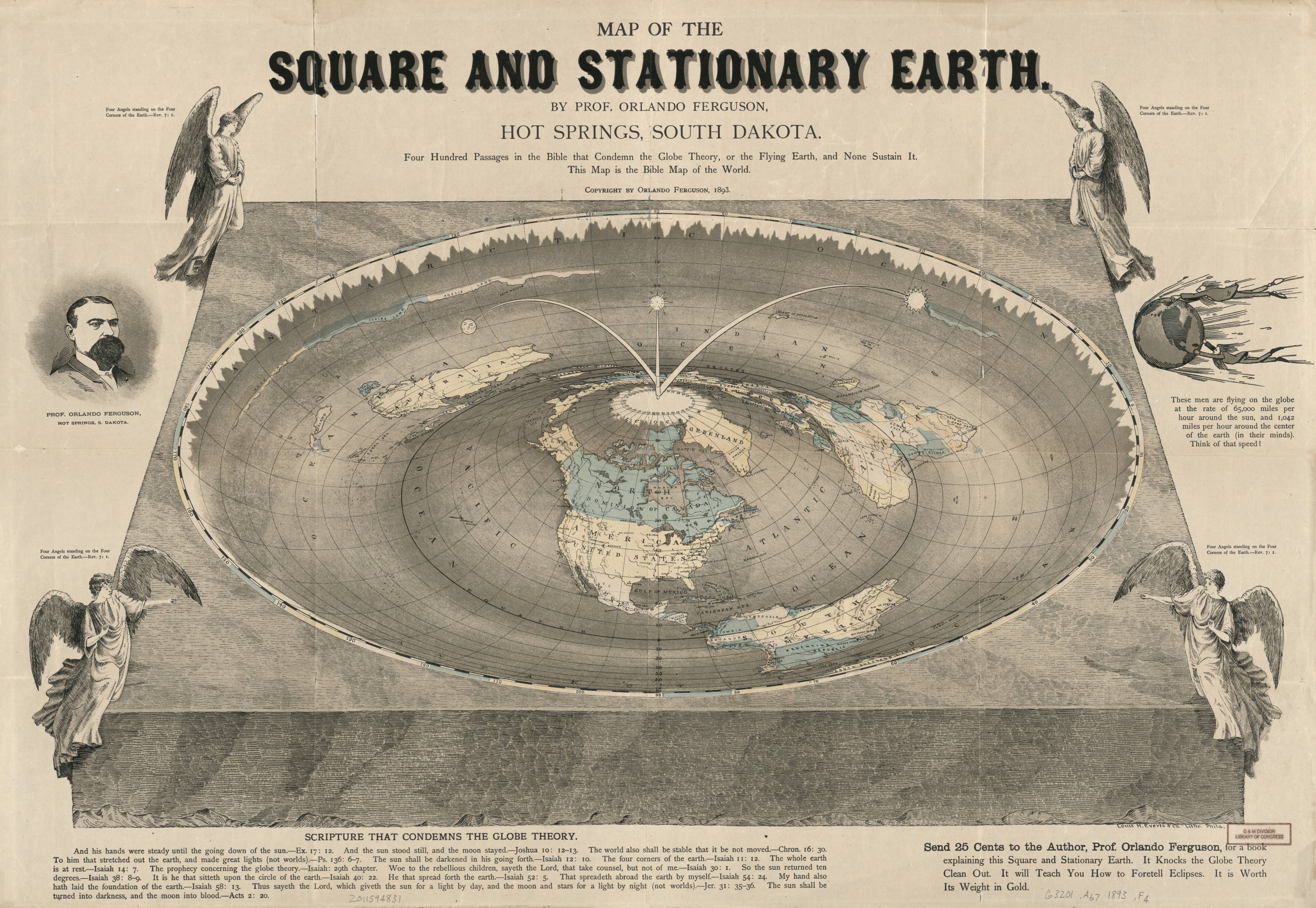 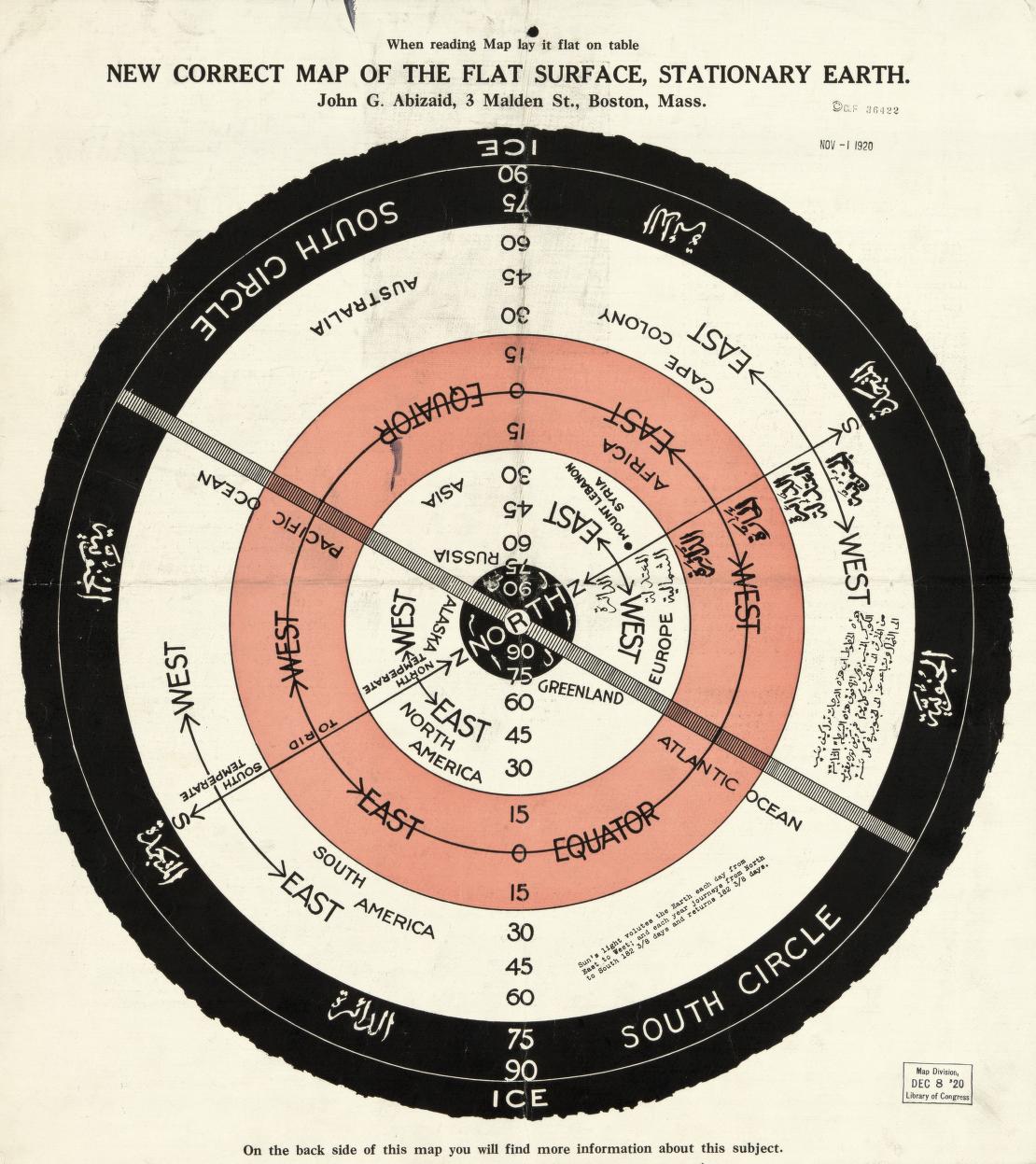 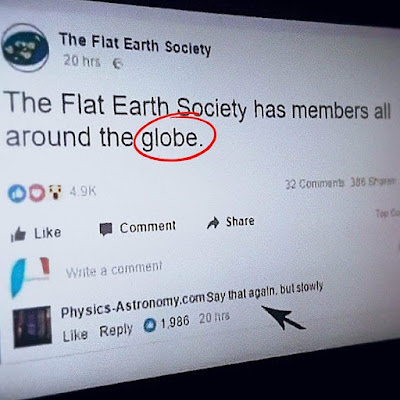 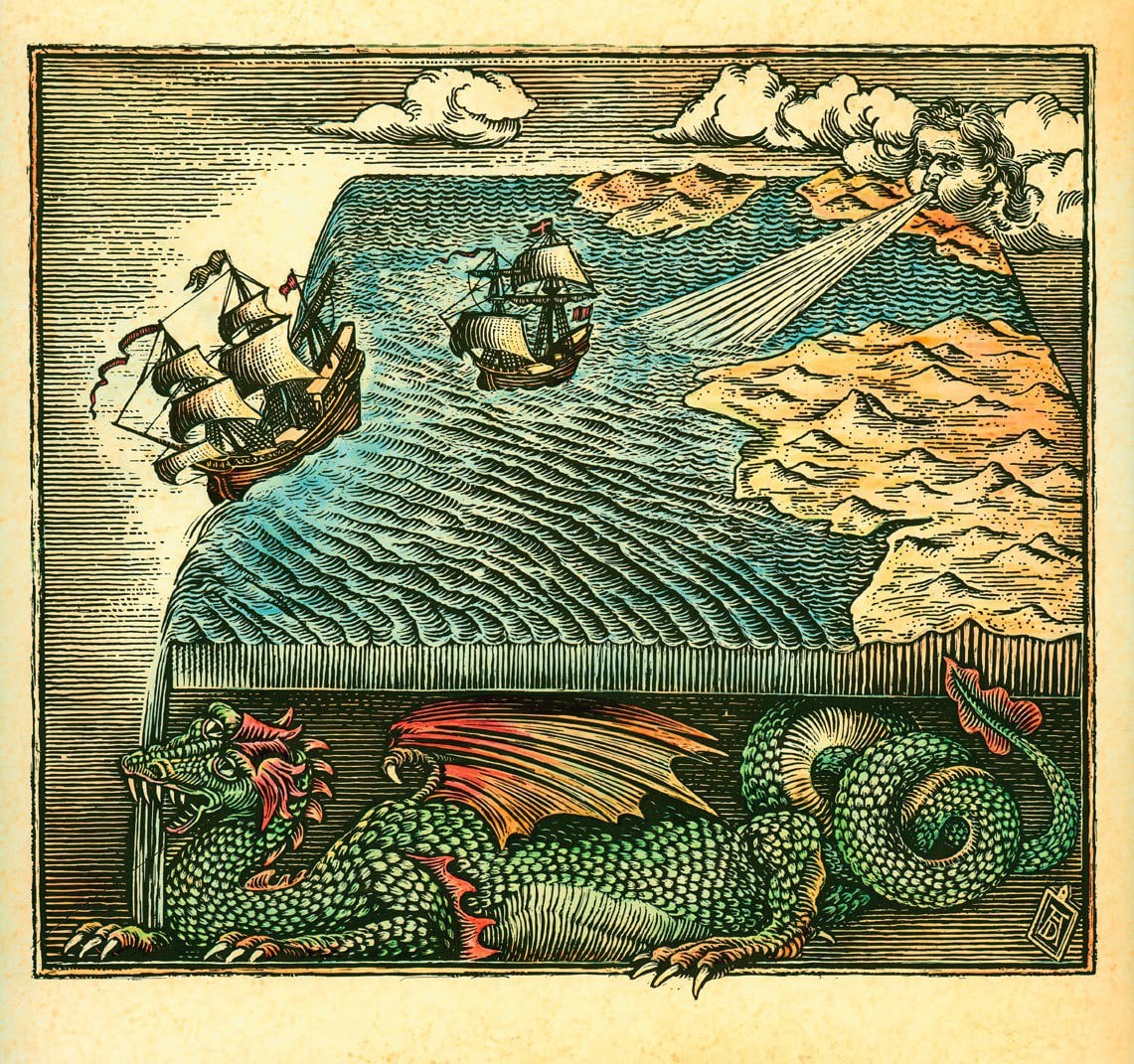 Fantasy map of a flat earth by Antar Dayal