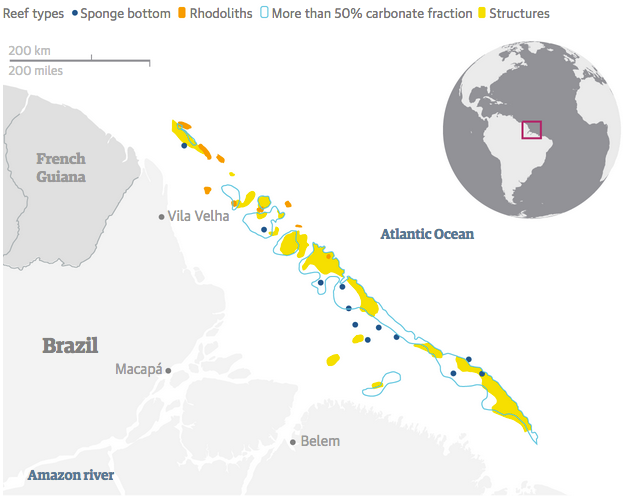 Oil companies obtained rights to the area before the giant reef was discovered.
Guardian graphic

The first images have been released of a unique coral reef that stunned scientists when discovered in 2016 at the mouth of the Amazon.
The 600 mile-long reef is expected to reveal new species as scientists explore it further, but oil companies are planning to drill in the area.
The photographs were captured from a submarine launched to a depth of 220 metres from the Greenpeace ship Esperanza. Campaigners say drilling must be prevented to protect the reef. 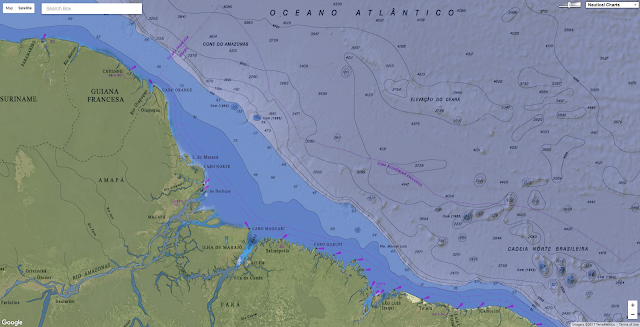 The discovery of the reef, which stretches from French Guiana to Brazil’s Maranhão state, was a complete surprise to scientists because many of the world’s great rivers have major gaps in reef systems at their mouths.
Corals mostly thrive in clear, sunlit water, and the waters near the mouth of the Amazon are some of the muddiest in the world.


Greenpeace is in the foothills of the Amazon River aboard the ship Esperanza to document the newly discovered Amazonian Corals, an immense yet little-known biome, but already threatened by oil exploration.
In this first dive Greenpeace shows the world the beauty of this discovery.

But the reef spans the mouth of the Amazon and is already known to be home to more than 60 species of sponges, 73 species of fish, spiny lobsters and stars.
“This reef system is important for many reasons, including the fact that it has unique characteristics regarding use and availability of light,” said Nils Asp, a researcher at the Federal University of Pará in Belém, Brazil, on board the Esperanza.
“It has a huge potential for new species, and it is also important for the economic well-being of fishing communities along the Amazonian coastal zone.” 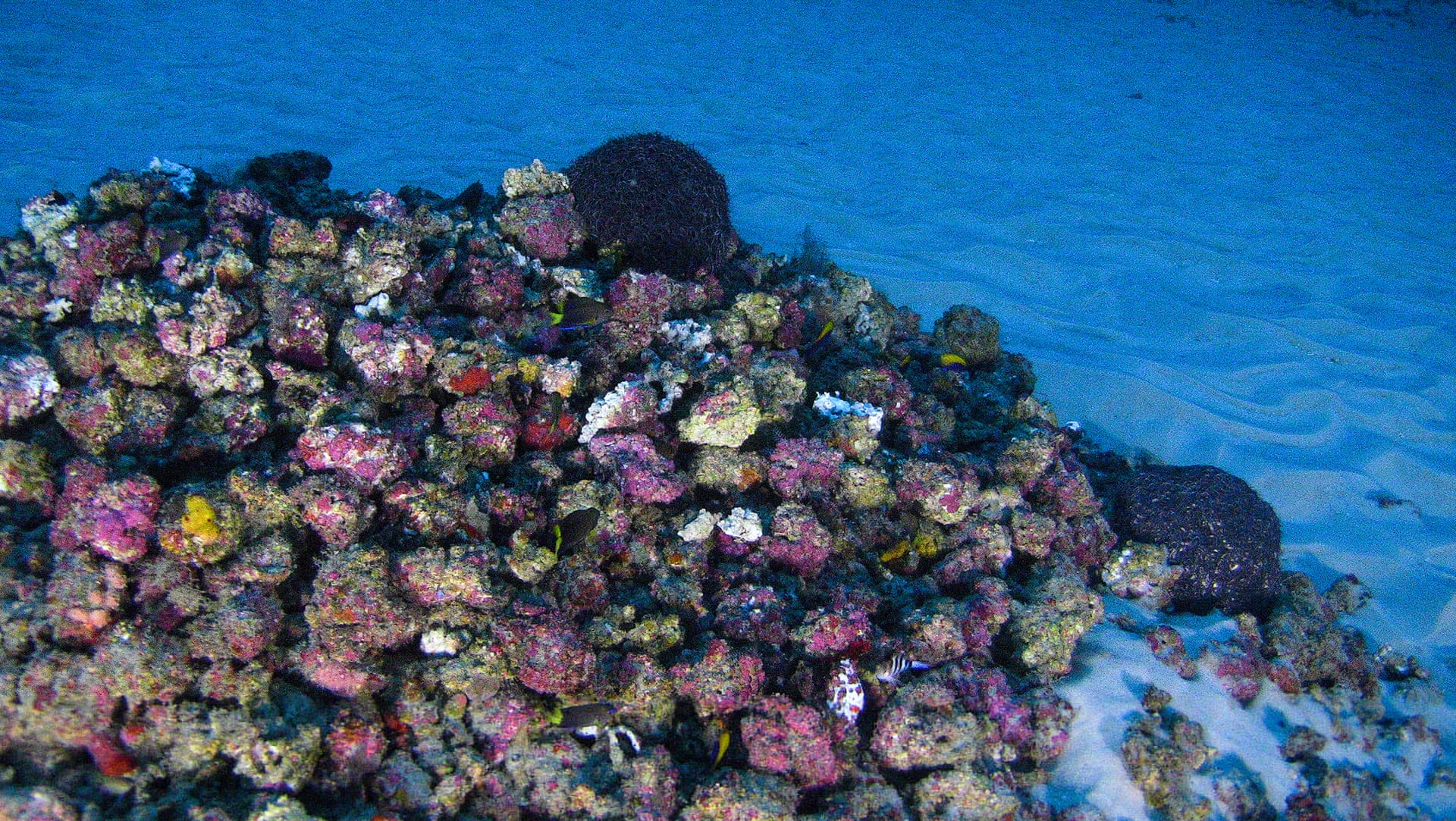 The Amazon coral reef viewed from a submarine launched from the Greenpeace ship Esperanza. Photograph: Greenpeace 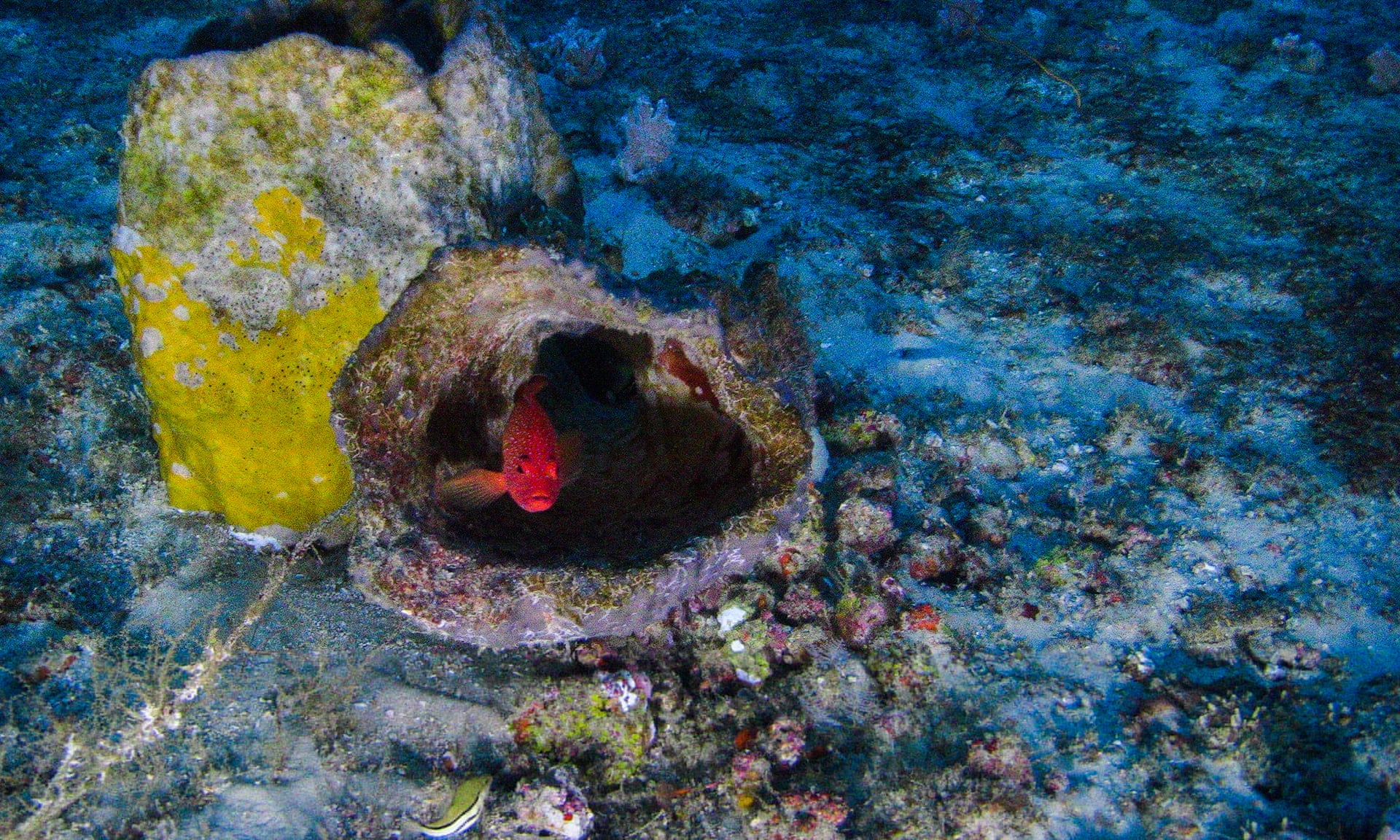 Images of the reef were taken from a submarine launched from the Greenpeace ship Esperanza, currently stationed in the Amazon to campaign against drilling
Photograph: Greenpeace

Scientists revealed the existence of the reef in April 2016 and wrote: “These [exploration] blocks will soon be producing oil in close proximity to the reefs, but the environmental baseline compiled by the companies and the Brazilian government is still incipient and largely based on sparse museum specimens.
Such large-scale industrial activities present a major environmental challenge.”
Greenpeace Brazil said 95 wells have already been drilled in the region, none of which found economically or technically viable gas and oil.
But the Brazilian government speculates that the area may contain 14bn barrels of oil.