Mystery of the Bermuda Triangle solved?

From BigThink by Paul Ratner

One of life’s great mysteries, the Bermuda Triangle might have finally found an explanation.
This strange region, that lies in the North Atlantic Ocean between Bermuda, Miami and San Juan, Puerto Rico, has been the presumed cause of dozens and dozens of mind-boggling disappearances of ships and planes.

The Bermuda Triangle lore includes such stories as that of Flight 19, a group of 5 U.S. torpedo bombers that vanished in the Triangle in 1945.
A rescue plane sent to look for them also disappeared. Other stories include the mystery of USS Cyclops, resulting in the largest non-combat loss of life in U.S. Navy’s history.
The ship with a crew of 309 went missing in 1918.
Even as recently as 2015, El Faro, a cargo ship with 33 on board vanished in the area. 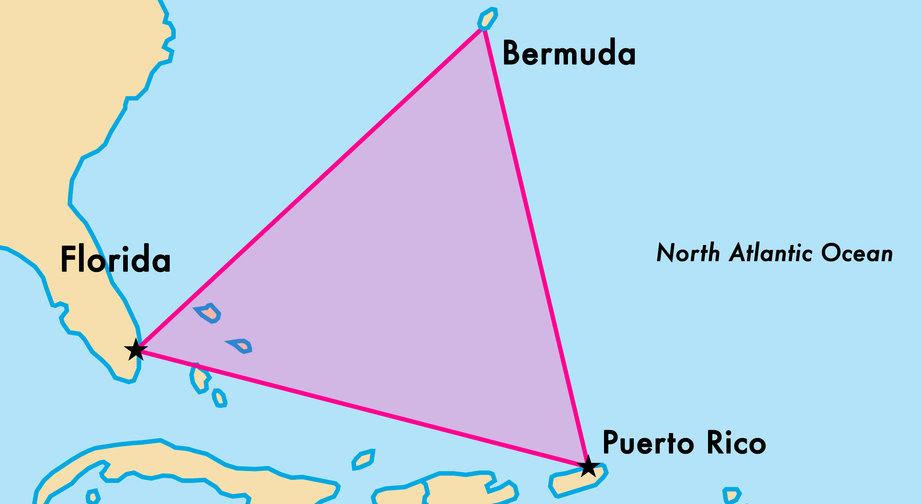 Altogether, as far as we know, 75 planes and hundreds of ships met their demise in the Bermuda Triangle.
Possible causes for the catastrophes have been proposed over time, ranging from the paranormal, electromagnetic interference that causes compass problems, bad weather, the gulf stream, and large undersea fields of methane.
Now, a new theory has been proposed by meteorologists that claims that the reason for the mysteries pervading the Bermuda Triangle area are unusual hexagonal clouds creating 170 mph air bombs full of wind.
These air pockets cause all the mischief, sinking ships and downing planes. 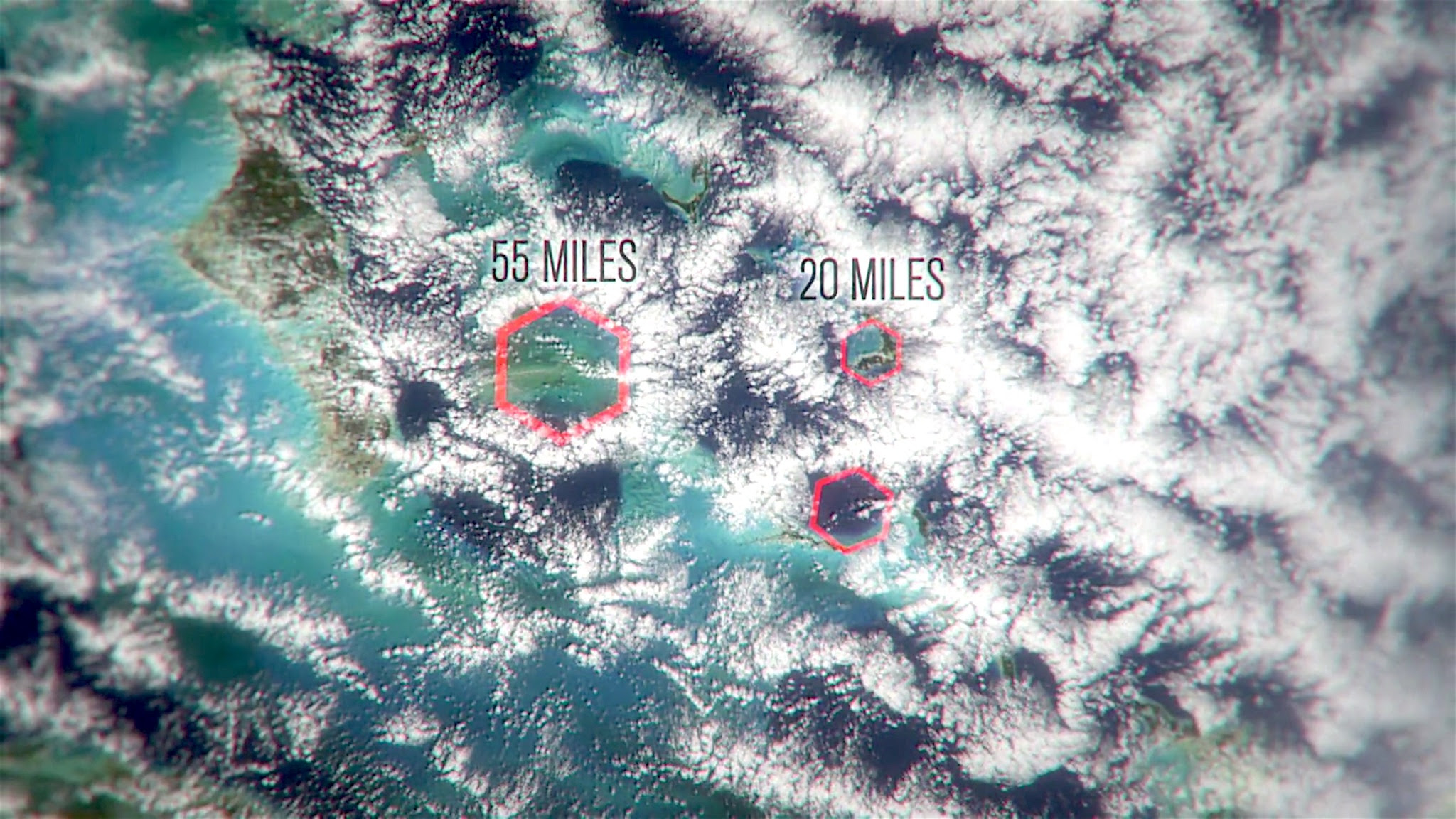 By studying imagery from a NASA satellite, the scientists concluded that some of these clouds reach 20 to 55 miles across.
Waves inside these wind monsters can reach as high as 45 feet.
What’s more - the clouds have straight edges.


As told by Colorado State University’s satellite meteorologist Dr. Steve Miller to Science Channel’s “What on Earth”: “You don’t typically see straight edges with clouds. Most of the time, clouds are random in their distribution."

What’s special about that?


Meteorologist Randy Cerveny added: “The satellite imagery is really bizarre… These types of hexagonal shapes over the ocean are in essence air bombs. They are formed by what are called microbursts and they’re blasts of air that come down out of the bottom of a cloud and then hit the ocean and then create waves that can sometimes be massive in size as they start to interact with each other.”

Anything caught inside one of these air bombs could be very well knocked out of the air, flipped over, sunk.
More observation is needed to confirm this theory that could finally explain many of the infamous Bermuda Triangle events.
Scientists are pouring over satellite imagery to confirm.