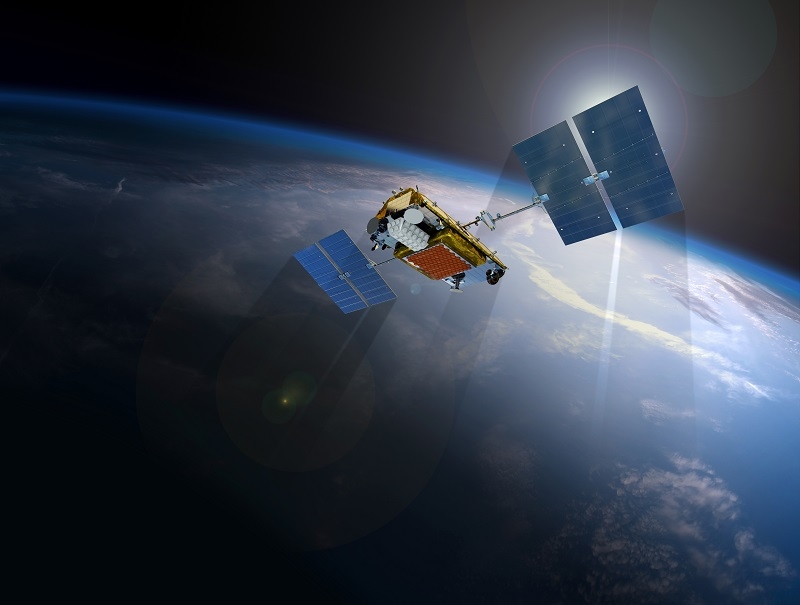 Iridium announced the commercial launch of its Iridium Certus broadband service, the first new capability activated from the company's Iridium NEXT program.

Iridium Communications has announced the commercial launch of its Iridium Certus broadband service, the first new capability activated from the company’s Iridium NEXT satellite replacement program.
Iridium Certus is a unique platform designed for the development of specialty applications such as UAVs (unmanned aerial vehicles) and other autonomous vehicles, and is the world’s only truly global broadband service, offering on-the-move internet and high-quality voice access.
This announcement marks the end of an extensive global testing phase, including beta trials with live customers; the initial service is targeted at maritime and terrestrial applications, with Iridium Certus aviation solutions expected later once certified.

The service enables mobile functionality for deployed teams and two-way remote communication and safety-of-life services for the critical communications needs of teams operating beyond the reach of cellular coverage, including first responders and search and rescue organizations. Iridium Certus enables a unique suite of mobility applications and true comms-on-the-move capabilities with the robustness and reliability of a state-of-the-art L-band user network.
This includes keeping unmanned systems safely connected and maintaining consistent communication, regardless of location.
Iridium Certus can also support applications that serve remotely deployed IoT devices or mobile platforms, such asvital command and control links for the long haul delivery of critical supplies like vaccines and medicine.

“The debut of Iridium Certus is the start of a new chapter in the Iridium story, one that is set to catapult us and our partners forward.
At its core, Iridium Certus is an innovation engine for the future.
It will enable us to provide broadband connections to teams, vehicles and the important IoT “things” that are in the 80-plus percent of the world that lacks cellular coverage,” said Iridium CEO Matt Desch.
“Adoption of this new service by our partners has already begun, and it has been eagerly anticipated by every target industry.
The launch of this service is a huge achievement, and it is already disrupting the status-quo through our smaller, faster, lighter and more cost-effective terminals and service.”

“Iridium Certus is delivering real-time connections everywhere our vessels go.
As a result, shipboard communications, vessel performance systems and the crew themselves are never out of contact.
We are now able to upgrade existing broadband terminals to Iridium Certus to ensure we are getting the highest throughput at the best cost on the newest global network,” said Holger Börchers of Briese Schiffahrts GmbH & Co.
KG, Leer/Germany.
“Iridium Certus is a game-changer for us.”

Iridium Certus terminals are being built by Cobham (maritime), Thales (maritime, aviation and land-mobile), Collins Aerospace (aviation), L3 (aviation), Gogo (aviation) and Satcom Direct (aviation).
To date, 35 service providers are authorized by Iridium to provide the service around the world.

Now that the service is available, mariners will, for the first time, have a more competitive range of choices when evaluating connectivity solutions for vessels of any size, supporting the digitalization of shipping and the autonomous vessel movement.
Land-mobile users will be able to connect vehicles and assets “on-the-move” anywhere on the planet, with customizable hardware and solutions that can switch from cellular to satellite connectivity as needed to help manage costs.
Upon terminal availability, aviation users will gain access to Iridium Certus solutions that support a range of capabilities for aircraft, and will help advance efforts toward adopting satcom as a primary means of aircraft communications. 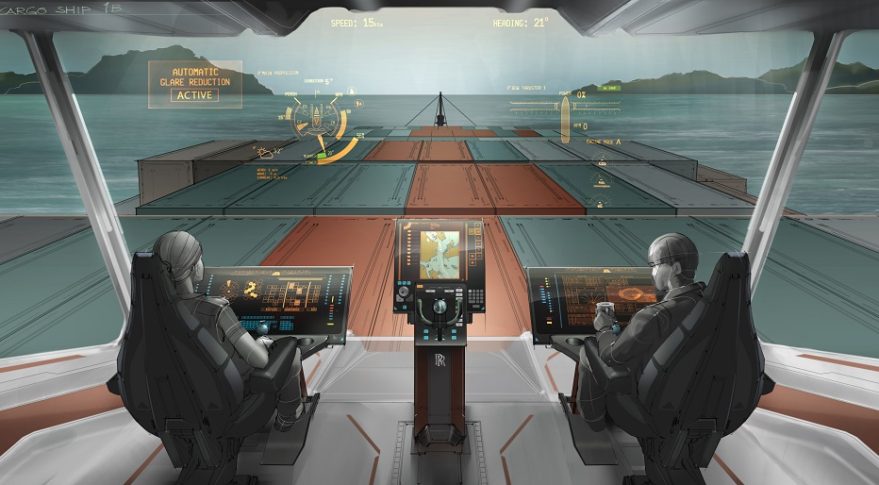 For government users, Iridium Certus provides a secure solution that supports the mission-critical requirements of the warfighter, including truly mobile hardware that is resilient and rugged enough to withstand high-risk combat zones and inclement weather events.
For IoT applications, Iridium Certus will in the future deliver Internet Protocol (IP) data applications over smaller, portable and more cost-effective devices to vertical markets like industrial IoT, forestry, utilities, supervisory control and data acquisition (SCADA), and transportation and construction.
In the future, Iridium plans to introduce an even more versatile transceiver that can scale down terminals to smaller, lighter and more portable uses on small unmanned vehicles and drones.
These transceivers will then become part of long-lasting battery-powered devices ideal for IoT applications in remote environments.

Iridium is debuting the service, which will feature a variety of speed classes, with the Iridium Certus 350 (352/352 Kbps) offering, which supports capabilities like internet and high-quality voice services to compact terminals built specifically for maritime, aviation and terrestrial/vehicle applications.
Terminals will be upgradable to the next speed class, Iridium Certus 700 (352/704 Kbps), with a firmware update once available.

Iridium Certus is powered by the low earth orbit Iridium satellite network, comprised of 66 crosslinked satellites that create a web of coverage around the entire planet.
Unlike other satellite systems, Iridium’s crosslinked architecture enables real-time transit of data to and from any location on the globe without the need for abundant ground stations and allows it to maintain consistent, high quality coverage, including over the oceans and polar regions.