From Nature by Mark Schrope

The first scientific evidence that trawling in waters deeper than 600 metres is ecologically damaging and provides poor economic return is reigniting debate about the controversial fishing practice.

For years, European scientists, environmentalists, politicians and commercial fishermen have debated whether or how to limit deep-sea trawling, which critics say causes huge damage to ocean ecosystems.
The latest findings, which use survey data to assess how the ratio of undesired fish to commercially valuable ones changes with depth, are published in Current Biology.

“I think they’re pretty robust,” says Les Watling, a deep-sea biologist at the University of Hawaii at Manoa, of the results.
“They are basically saying you are wasting your time fishing below 600 metres.”

Watling, who has worked as a science adviser for environmental groups pushing for a ban on trawling, adds, “This is the first really good set of science data that essentially ratifies the idea that having some kind of depth limit to deep-sea trawling would be worthwhile and would not create an economic hardship."

After much debate and several delays, in December 2013 the European Parliament approved restrictions on deep-sea trawling in European Union (EU) waters — a practice in which weighted nets are dragged along the sea floor to harvest commercially valuable fish species — but stopped short of an outright ban.
Moreover, these restrictions are not yet in force, because they must still be approved by ministers from member states.
Some fishers have subsequently agreed a voluntary 800 meters limit for trawling.
Deep-sea trawling often captures more undesired species than those actually being targeted for sale, and it can destroy sea-floor habitat such as corals. 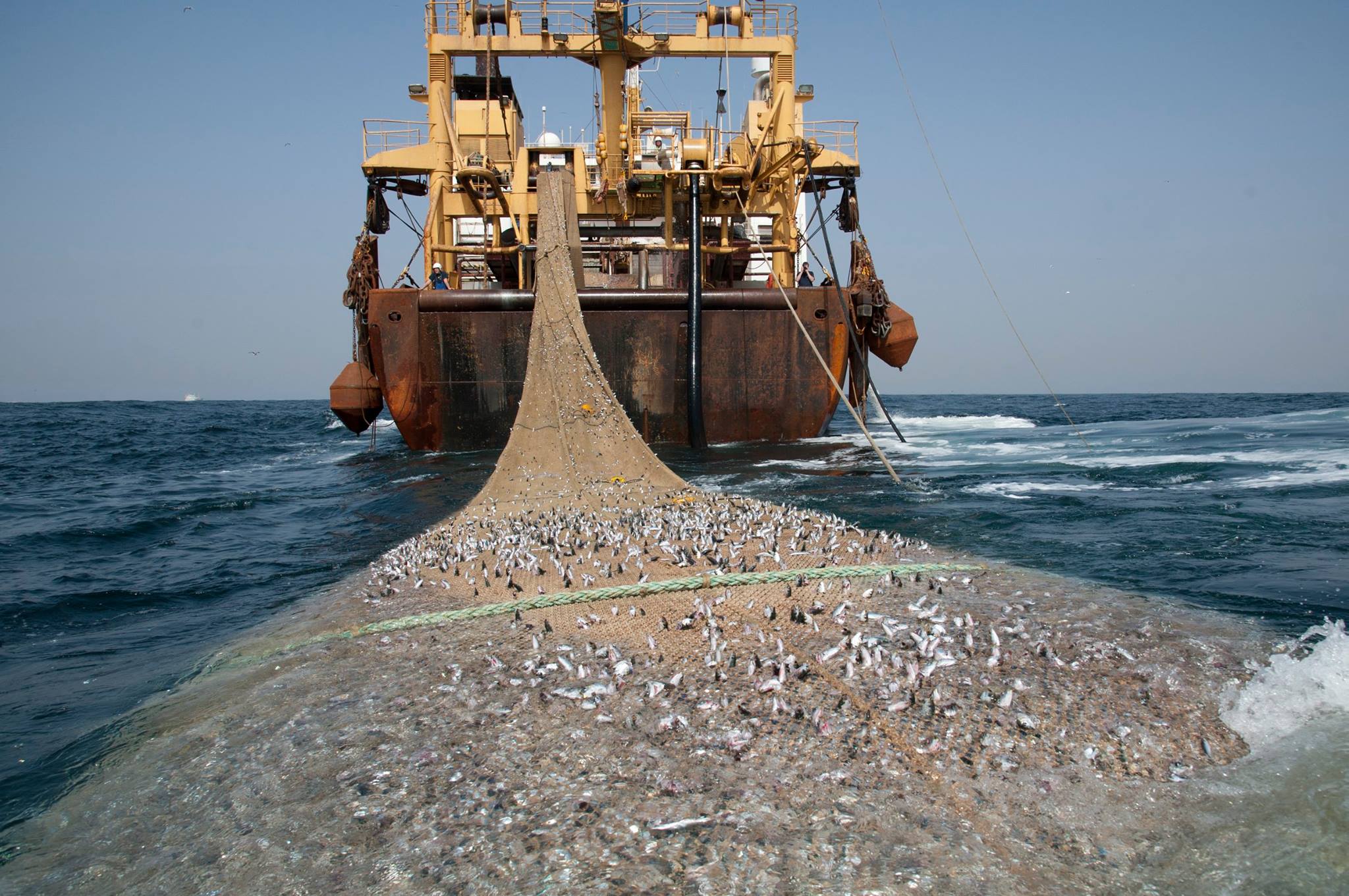 Although trawling damage has been well documented, data were lacking on how to set the most effective limits.
In the latest study, researchers analyzed catches from experimental trawls conducted in the 240–1,500-metre zone of the northeastern Atlantic Ocean.
They found that the volume of unwanted species, or by-catch, increases markedly relative to the volume of target commercial species in the 600–800-meters zone.
The increase was especially pronounced for sharks and rays, including some threatened species.
The analysis also revealed that the economic value of catches decreases in the same zone.
“We weren’t sure there were going to be any overarching trends and were really surprised to see significant change,” says study co-author Jo Clarke, a marine biologist at the University of Glasgow, UK.
“I think it’s going to be an interesting, extra body of evidence to go into the discussions.”
Clarke hopes that this work will now inform similar analyses in other regions that have also debated their deep-sea trawling practices, to see if similar patterns are found in non-European waters. “Probably New Zealand is the place where the ripple effects would be strongest,” says Watling.

End of the line?

European debates over deep-sea trawling bans have been contentious, especially in France and Spain, where the few EU boats that fish at depths more than 600 meters are registered.
Trawling at such depths, which happens mainly west of Scotland and Ireland, is limited.
France, for instance, has just ten such fishing vessels, owned by three companies and supported in part by government subsidies.
Watling is among many who would like to see the EU ratify its ban, and bring in a 600 meters depth limit. He says that a shallower limit would help to prevent expansion of deeper trawling.
New species are discovered all the time in well-traversed places such as the Atlantic, says Watling. “Anything you can do to protect that biodiversity I think is important.”
Links :