World’s largest artificial reef is being built in Mexico

A team of expert engineers, environmentalists, architects and specialized divers embarked upon the greatest adventure of their lives and took on their hands a once-in-a-lifetime challenge:
Building the world’s largest artificial reef.

The purpose?
Diverting the attention and negative impact of time on the natural ecosystem, and fight against climate changes to preserve the Mexican Caribbean’s splendor, by regenerating the marine ecosystem with an enormous labor.
Kan-Kanán is an environmental project never-seen before!
It means to turn into the new habitat of thousands of sea species, and will protect the coast from natural erosion.
Consisting of a mega project, we currently stand before a fascinatingly interesting solution to a strong problem: the deterioration of marine systems, product of climate changes.

Construction of the World’s largest artificial reef (view from crane)

This monumental artificial reef will be built using over 1,000 hollow pyramidal structures created on a concrete and micro silica base.
Each one of them approximately weighs ten tons, and must be placed with extreme precision over the seabed by very powerful cranes and a team of specialized divers.
Its materials and structure make it an environmentally friendly construction that allows nutrients to attach, resulting in the regeneration of marine life.
Longer than the Brooklyn Bridge, The Guardian of the Caribbean will cover a 1.9-kilometer area parallel to the coast of Punta Brava.
From above, this monumental reef looks like a huge serpent guarding the coast, giving birth to its name: Kan-Kanán, which means “The Guarding Serpent” in Mayan.

International organisms and environmentalists originally proposed this new solution, which is in fact built against time.
It’s a well-known fact that the Caribbean features certain limitations: tropical and versatile weather conditions, the coast’s unstable terrain, the unpredictable ocean, and hurricane season approaching (June – November)…
These are merely a few elements that converge in one place and make this project an even more interesting and huge challenge!
The project takes place in one of the richest and most diverse ecosystems on the planet: The Caribbean. 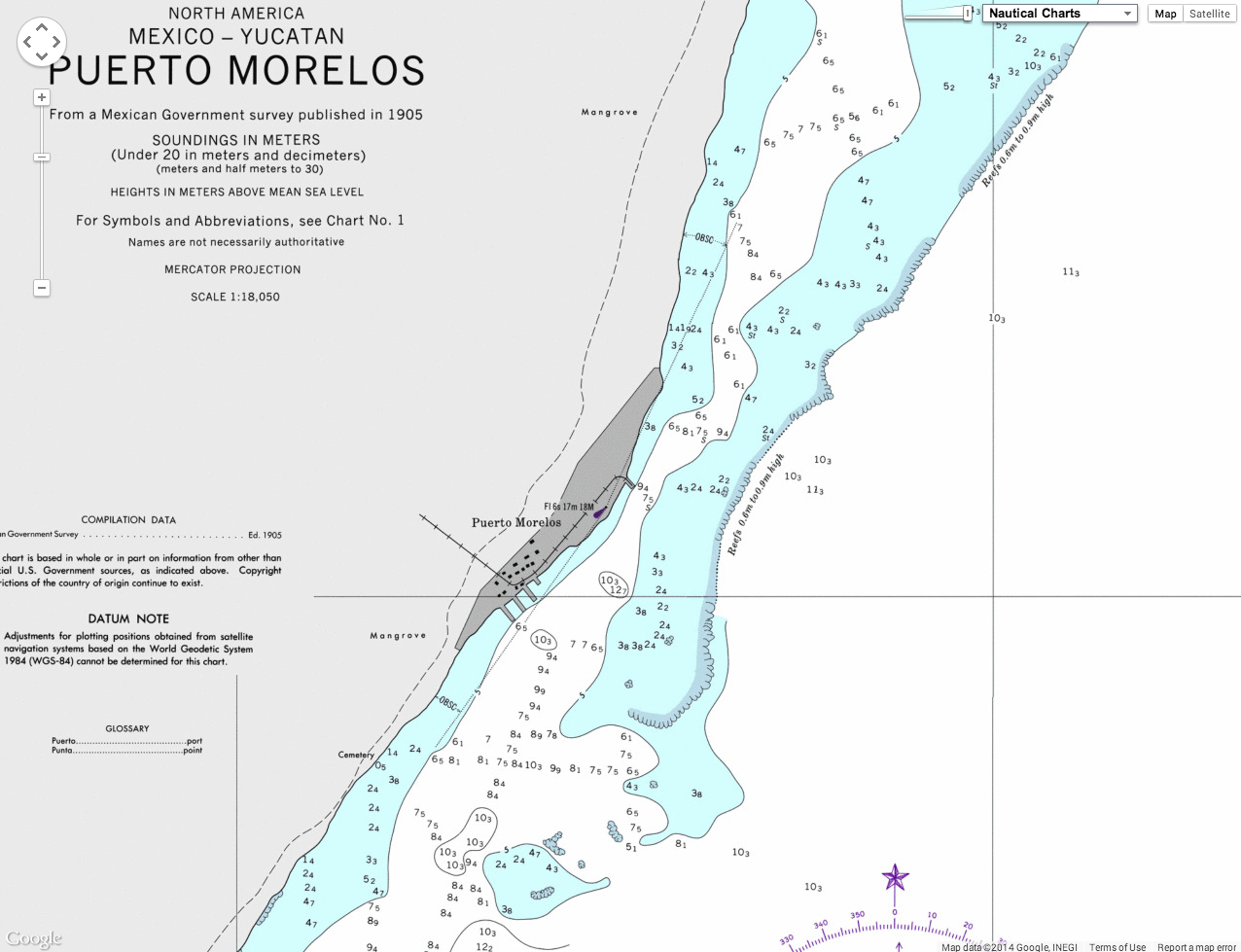 The construction site, located in Puerto Morelos in the state of Quintana Roo, Mexico, is home to over 13,450 marine species, and stands just in front of the world’s second natural coral barrier.
In one of the most exotic sceneries in the globe, the effort of more than one hundred people is focused on regenerating one of our most valuable treasures.