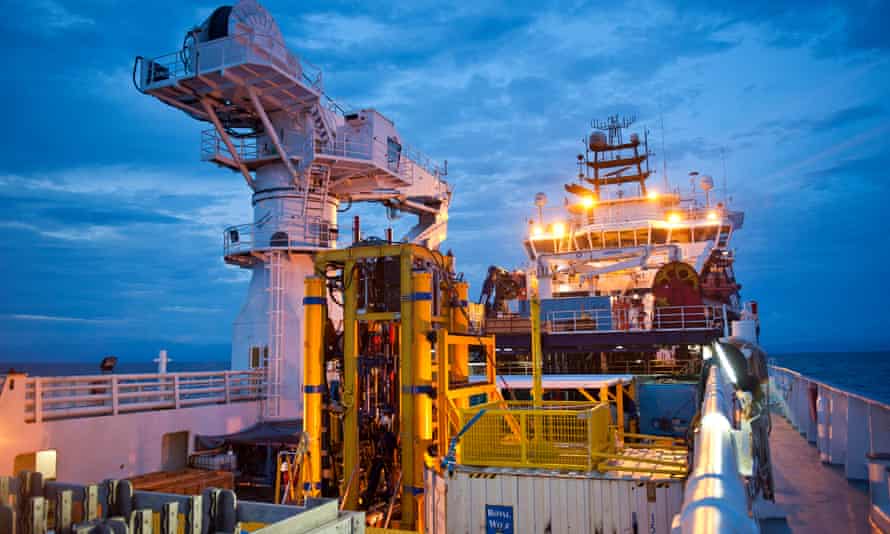 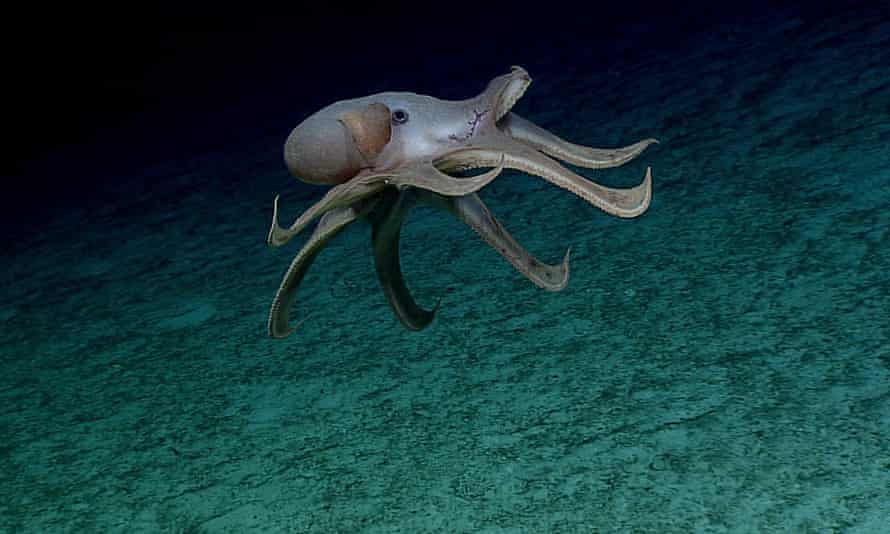 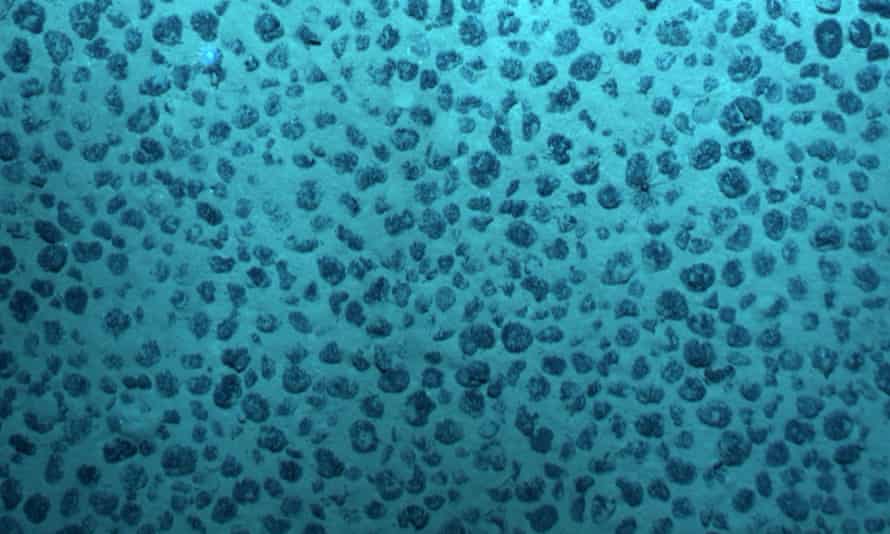 The Nauru government did not respond to requests for comment.
Links :
Posted by geogarage at 1:59 AM