NOAA's Global Forecast System model visualized on NOAA’s Science on a Sphere.
Gray, blue and white colors depict moisture in the atmosphere on May 11, 2016, over North America.
Credit: NOAA

From NOAA  by Maureen O'Leary

Today’s upgrade builds on last year’s significant boost to the GFS, which more than doubled the resolution of the model grid from 27 kilometers to 13 kilometers, resulting in higher resolution model output and more precise weather forecasts and warnings.

Today’s shift to 4-D ensemble hybrid data assimilation takes into account how weather systems evolve on a 3-D spatial grid over time, with time now becoming the fourth dimension.
This approach makes better use of earth observations used to initialize the model which gives forecasters a more accurate and timely picture of evolving weather situations. 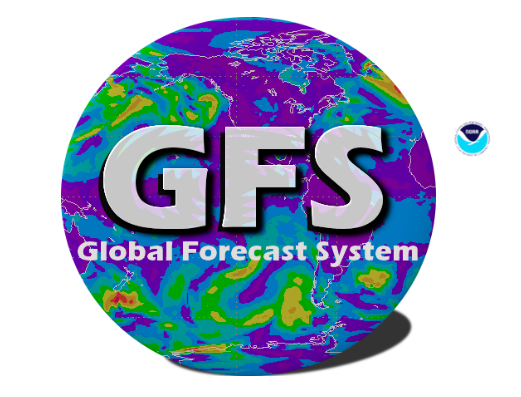 “The GFS is the foundation for all of our weather and climate models, so today’s upgrade will add skill across all NOAA's forecast mission areas, including hurricanes and other high-impact weather,” said Louis Uccellini, Ph.D., director of NOAA’s National Weather Service.
“Current investments in more powerful supercomputers, advanced modeling capabilities, and better earth observing systems are creating more precision in the forecast process and strengthening America's resiliency to extreme weather, water and climate events."

Uccellini added that this GFS upgrade is the latest of a number of model improvements rolling out this spring and summer, thanks to increased supercomputing power NOAA acquired earlier this year.
"America's needs for weather, climate, and water information and prediction are growing, and we're advancing our capabilities to meet current and future demand," he said. 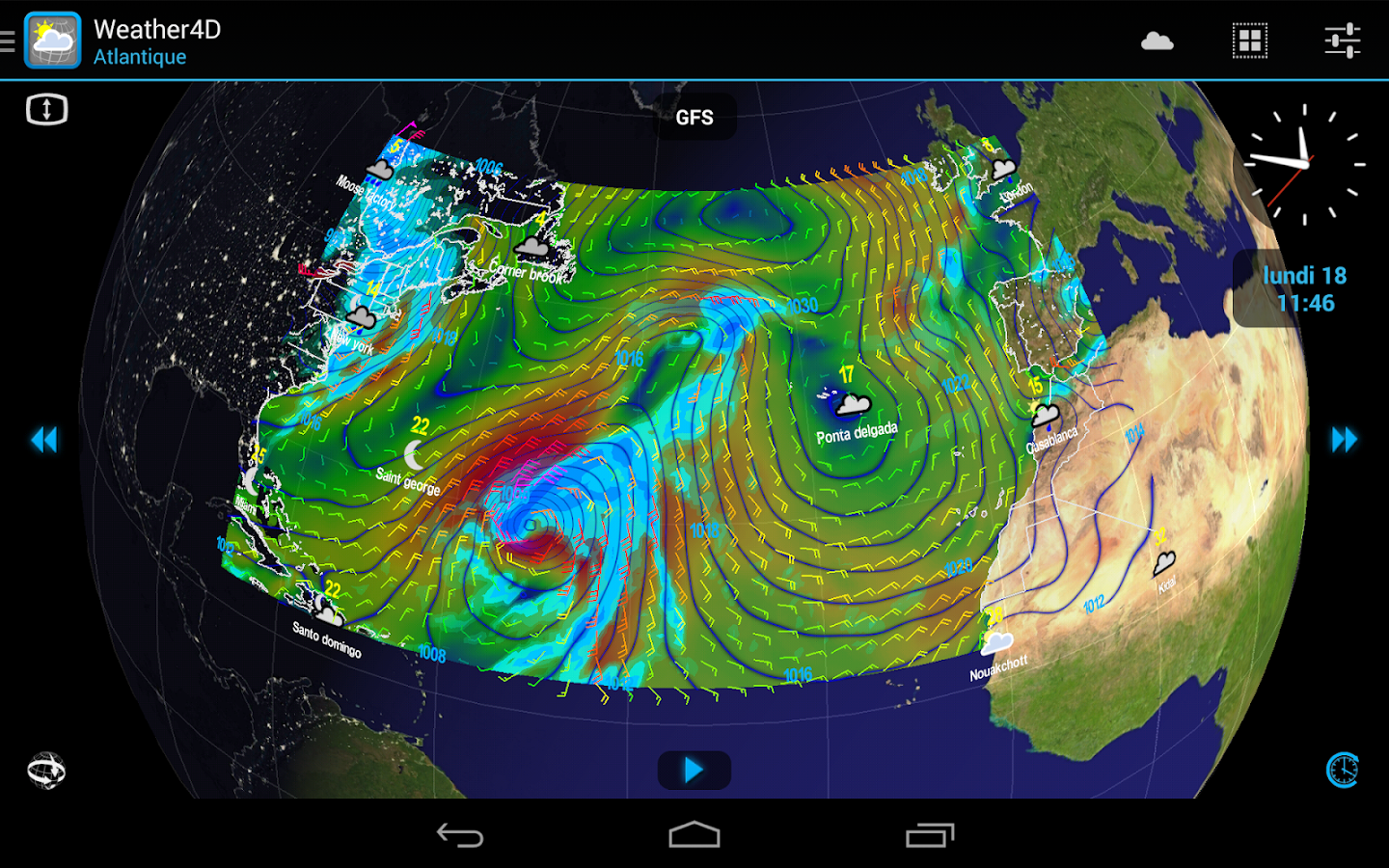 The GFS model is run four times a day with each update forecasting out to 16 days.
With the new GFS, the model delivers hourly forecast guidance out to five days, instead of every three hours as before.
Hourly forecasts will help forecasters better predict the onset of a storm and critical details of its evolution, which will be particularly helpful to decision-makers, emergency managers and commuters in preparation for morning and evening rush-hour.
Hourly output has also allowed for new and improved icing information for the aviation community.

This upgrade also prepares the GFS to make use of highly anticipated satellite observations from JPSS and GOES-R.
GOES-R is scheduled to launch later this year and will provide images of weather patterns and severe storms as frequently as every 30 seconds, which will contribute to more accurate and reliable weather forecasts and severe weather outlooks.

When tested, the new GFS improved forecasts over grass and cropland in the Great Plains to more readily identify instability in the atmosphere that could lead to severe thunderstorms and tornadoes.
The upgrade also improved precipitation forecasts for the continental U.S., and better predicted the development, track and intensity of tropical storms.

NOAA’s weather and climate models, including the GFS, are free and available to the public.