Artist INSA is known for creating mesmerizing animated GIFs using street art and photos.
He was recently recruited by the scotch whisky brand Ballantines to create “the world’s largest animated GIF,” one that was created with gigantic paintings on the ground and photos from a satellite camera. 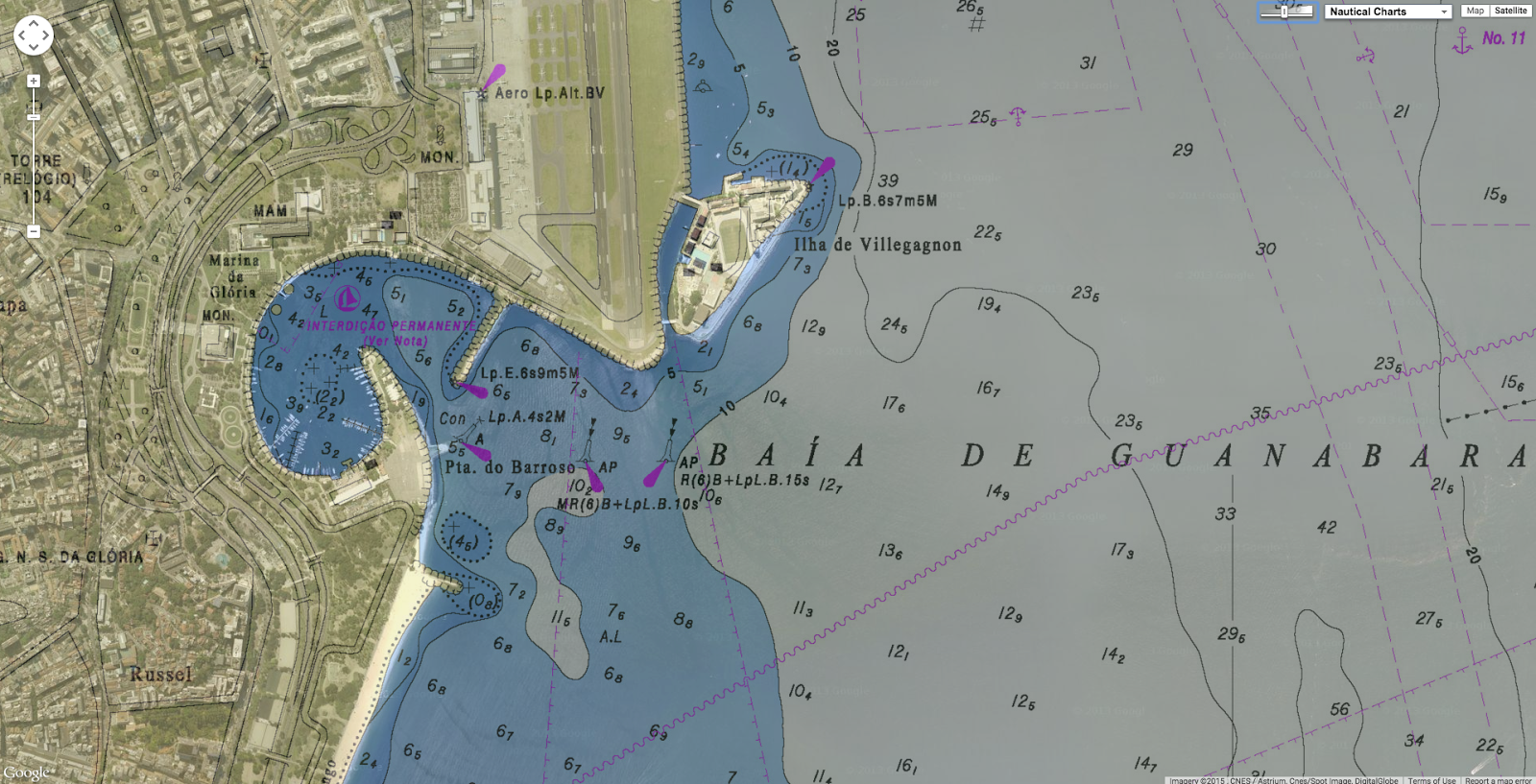 Marina da Gloria, Rio do Janeiro with the Marine GeoGarage

INSA and a group of 20 helpers gathered at a location in Rio De Janeiro, Brazil in late 2014.
The team painted giant patterns on the ground, doing one design per day over the course of four days.
Each of the four paintings measured 14,379 square metes, meaning the project required a total of 57,515 square meters of paint.

INSA and Ballantine's collaborated with the commercial satellite division of Airbus to access a pair of Pleiades satellites which could be tasked with shooting a 100km square image at a resolution of one pixel per 50 cm squared.
Posted by geogarage at 1:08 AM