Henk de Velde's Never Ending Voyage : a journey to the edges of this earth

Henk has set out for a truly different expedition; and he's not coming back
Nomad of the sea on a Never Ending Voyage, sailed 6 times around the world
The Ancient Greeks used to divide men into three categories: the living, the dead, and those who are at sea… (From Ulysses by Alfred Lord Tennyson)
From Explorersweb

Why do we explore?
Some write poems about it, others refuse to discuss it.

“If you have to ask why, you’ll never understand” said an old K2 poster. Others again live the answer. Who knew why Henk De Velde set out for an expedition that would never end. Not that it mattered. Because when it did end, it was after yet another enigmatic voyage.” 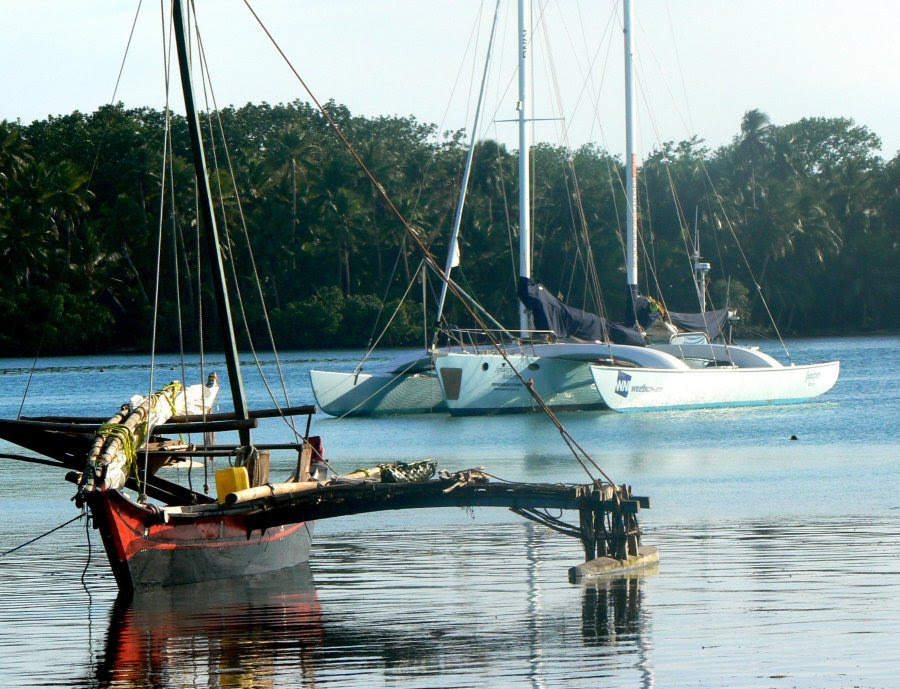 Juniper getting back to her roots in Puluwat
We were sailors in the old times, now we walk around with a multimeter,” he’d grumble.
When failure is obvious to everyone, Henk still charges on.
He’s that kind of an explorer, the one who’d leave Earth to never return.
About the meaning of exploration, “when we are born we discover life,” Henk de Velde said. “When we get older we discover knowledge; later wisdom. We will discover till the end of life.”