Even though Chris Nicholson entered the Volvo Ocean Race only two months before the start last October, his four races’ worth of experience made him a favorite in the around-the-world event.
He believed he could win.
Nicholson, a champion sailor from Australia, had to recalibrate his aspirations after his Team Vestas Wind VOR 65 race boat crashed into a wave-swept reef in the Indian Ocean on the second leg of the race.
The crash tore off the back of the boat.
The team rebuilt the boat in four months and rejoined the fleet last weekend in Lisbon for the final two legs of the 39,000-nautical-mile race. 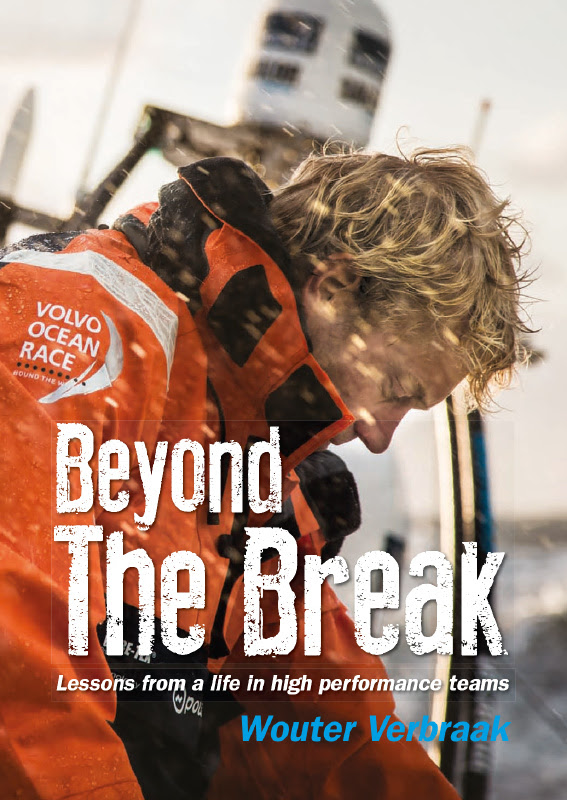 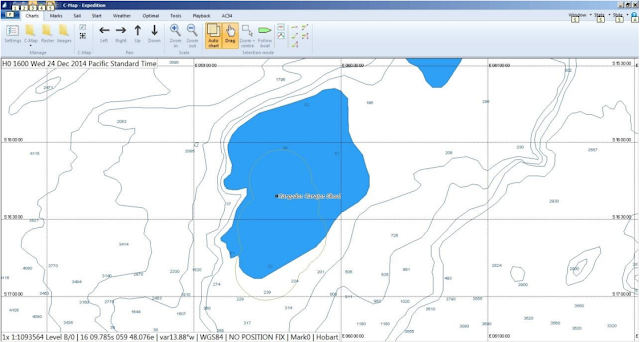 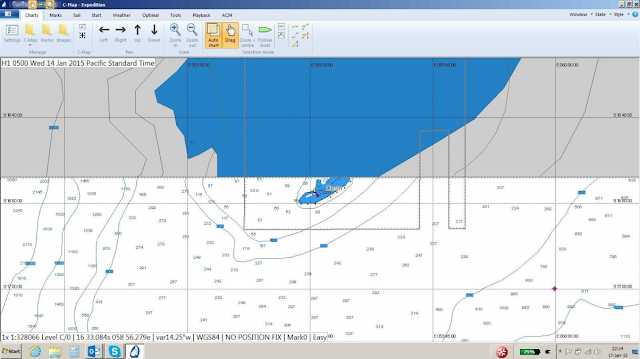 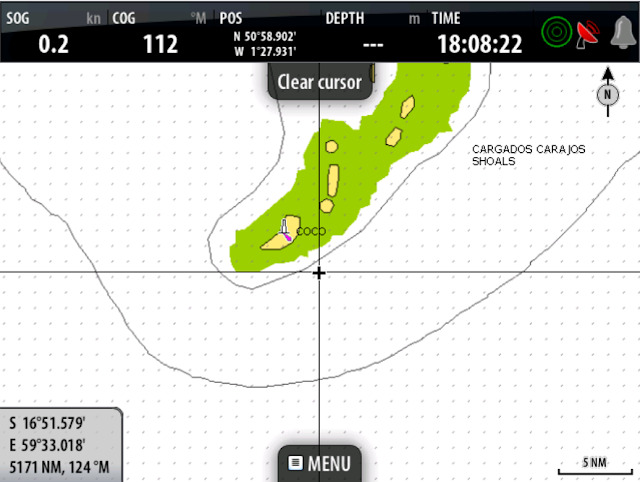 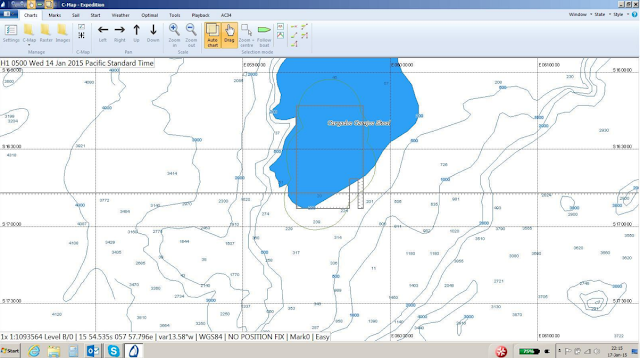 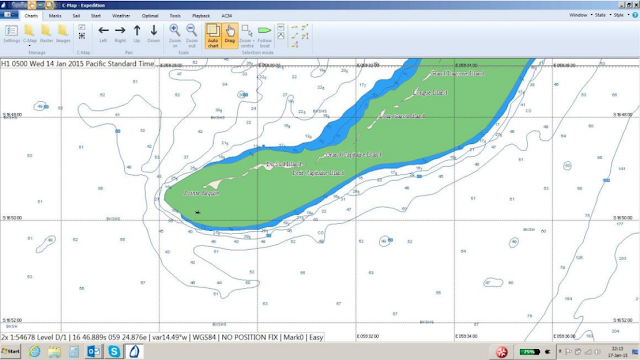 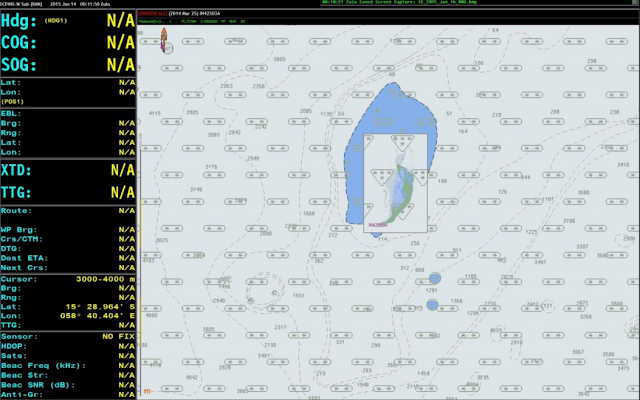