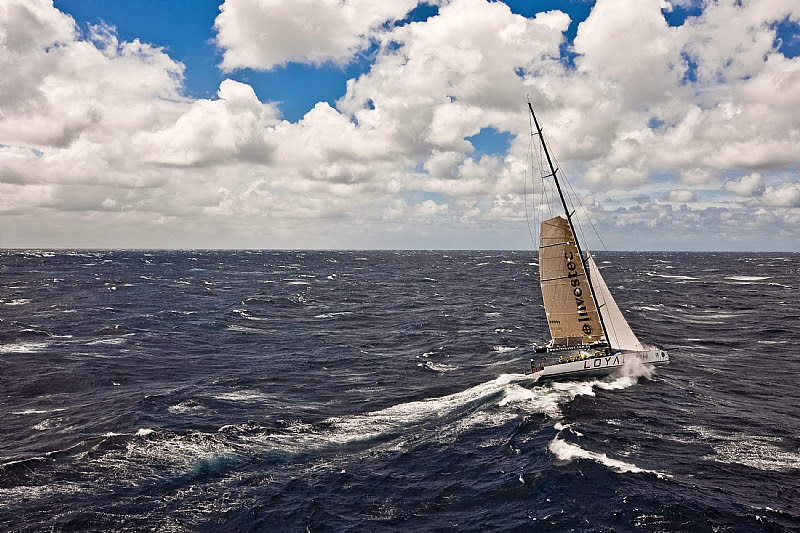 A yacht, bottom right, sails towards a large storm cloud as it races towards Hobart during the Sydney To Hobart 2010 yacht race.
Picture: AP Photo/Rolex, Carlo Borlenghi
Posted by Peio at 1:11 AM