Russia has submitted a revised application to the United Nations to extend its share of the Arctic continental shelf.
Though the 2001 application was rejected, Moscow is now confident that it has provided enough data to back up its claims.
“Russia has presented its application to extend its territory on the Arctic continental shelf and it was registered. The work we have done to gather material is extensive,” said the Russian Minister for Natural Resources and the Environment Sergey Donskoy.
He added that the documents had been well received by the UN commission, which will now look at Russia’s application.


Moscow's application to extend its share of the Arctic continental shelf has been registered by the United Nations.
The claim was made at a session of the UN Commission on the Limits of the Continental Shelf.

Moscow’s first bid in 2001 was rejected due to a lack of scientific proof.
Russia has been aiming to prove that its claims are in fact correct ever since.
"From 2002 to 2014, nine geological and geophysical expeditions took place in the central part of the Arctic Basin, using atomic-powered icebreakers, as well as research submarines," Donskoy said.
The UN commission could start studying the documentation provided by Russia later this month, Donskoy noted, adding it could be between two and four years before a decision is made.
The minister also added that Canada, Denmark and the US, who also have borders with the Arctic region, did not oppose the UN consideration of Russia’s proposals.

Territorial claims on the Arctic shelf

Moscow is currently abiding by the 1982 UN Convention on the Law of the Sea.
The convention says the Arctic countries are entitled to a 200-nautical mile economic zone over the continental shelf abutting their shores. 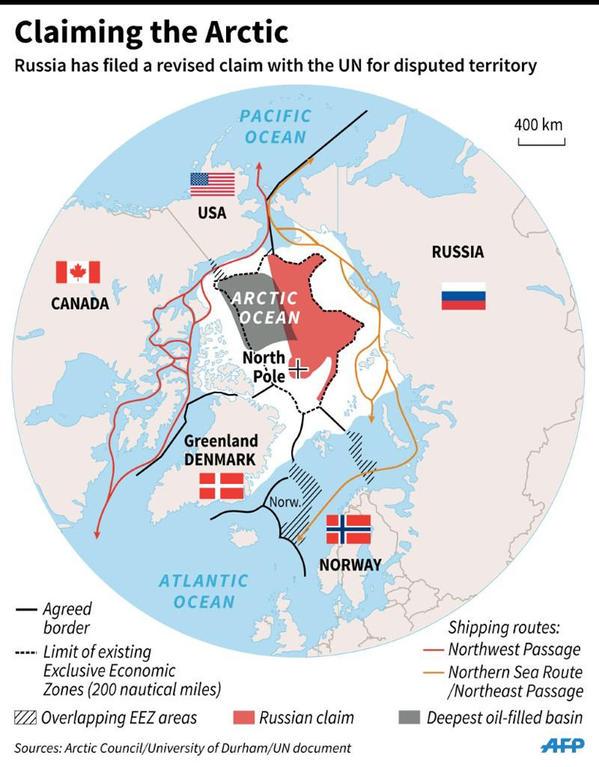 Currently, Russia claims to areas outside the established 200-mile economic zone.
The zone  covers the geomorphological shelf of the Russian Arctic marginal seas, a part of the Eurasian Basin (Nansen and Amundsen basins, the Gakkel Ridge) and the central part of the Amerasian basin as part of the Makarov basin and the Complex of Central Arctic submarine elevations.

Moscow’s revised bid covers an underwater space area of about 1.2 million square kilometers and goes beyond 350 nautical miles from the shore.
It includes claims for the Lomonosov Ridge, the Mendeleev-Alpha Rise and the Chukchi Plateau.

“In particular, the revised application includes the areas of the southern end of the Gakkel Ridge and the Podvodnikov Basin,” the ministry said in a statement posted on Facebook.
The Podvodnikov Basin is another name given to the Wrangel Abyssal Plain, as named by the International Bathymetric Chart of the Arctic Ocean (IBCAO). 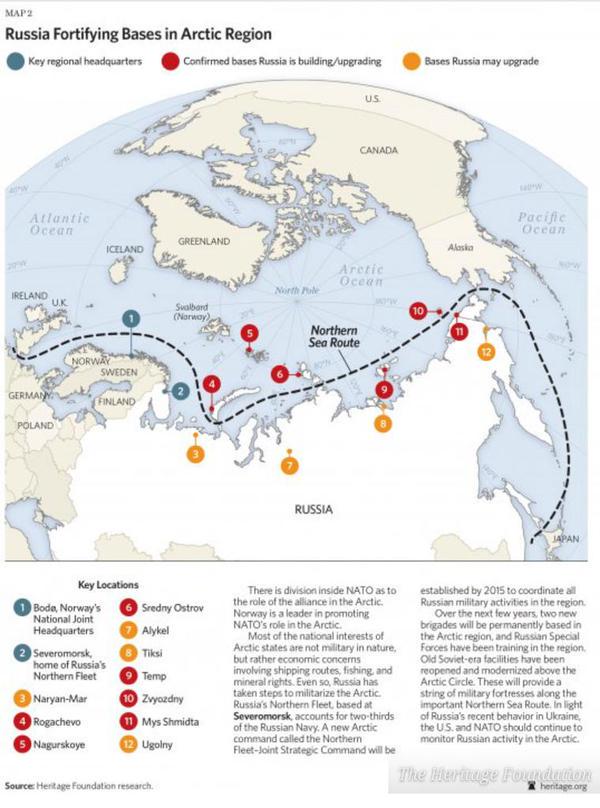 Russia is trying to prove that these ranges are actually a continuation of the Russian continental shelf. If the UN rules in its favor, Moscow will be entitled to the exclusive rights to develop vast resources, the volume of which, according to the Ministry of Natural Resources, may reach five billion tons of untapped oil and natural gas reserves – worth as much as $30 trillion.
“All collected data confirm the continental nature of the Lomonosov ridge, Mendeleev-Alpha Rise, Chukchi Plateau, as well as a continuous extension of these elements from the shallow shelf of Eurasia,” the statement said on Tuesday.

On Tuesday, Donskoy also raised the question of the maritime delimitations in the Arctic Ocean, which are still pending.
In particular, several disputed areas in parts of Amundsen Basin, the Lomonosov Ridge, Makarov-Podvodnikov Basins and Mendeleev Rise are also claimed by Denmark as an extension of Greenland.
In December, Denmark filed a claim for the territory of approximately 895,541 square kilometers of the Arctic seabed – an area 20 times larger than Denmark itself – after 12 years of research and over $55 million worth of investments.
In addition, there are unresolved issues of maritime delimitation between Russia and Canada in the areas of Makarov Basin and Mendeleev Rise.
According to international law, if the UN does not issue recommendations on the maritime demarcation, the countries themselves could delimit the disputed territories bilaterally.

However, Russia could face problems further down the line even if the UN eventually rules in its favor, due to current geo-politics, says Conn Hallinan, a columnist for Foreign Policy in Focus.
“I think you have to see this as part of a wider global issue. The fact is that the Russians are being demonized right now. I think you have to see this Arctic push back by the United States as part of that whole process, which is to try and isolate Russia internationally because Russia represents an independent force in the world and the United States does not like that,” Hallinan told RT.

Russia’s military aspirations in the Arctic

Since 2012, Russia has been undergoing a process of re-establishing military bases in its Arctic regions, which also includes introducing mobile nuclear power plants.
Defense Minister Sergey Shoigu said that Russian troops will be deployed in the Arctic by 2018, equipped with all the necessary high-tech weaponry in a number of bases across the polar region.
Washington is closely watching Moscow’s activity in the Arctic region, according to US Secretary of State John Kerry. 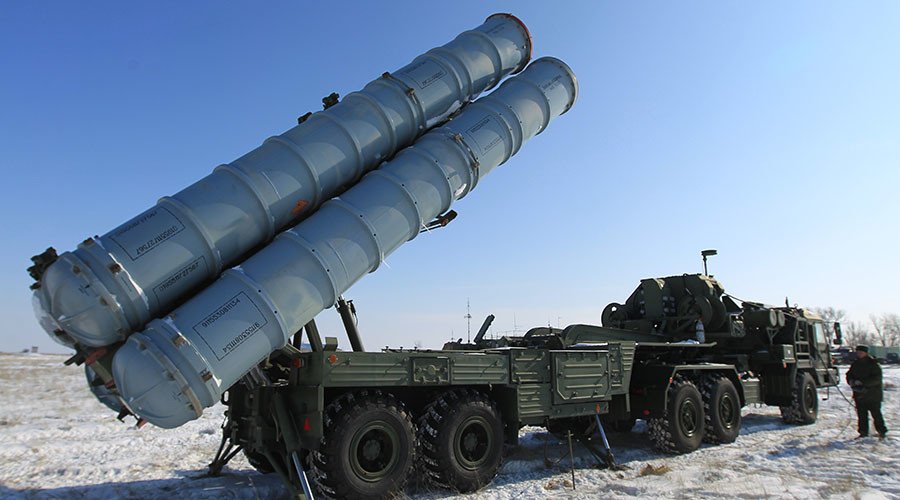 “Economic riches tend to attract military interest as nations seek to ensure their own rights are protected. And we know, because we track it, that these countries – like Russia, China, and others – are active in the Arctic,” Kerry said.

Meanwhile, the director of the US Defense Intelligence Agency said that “containing Russia’s presence in the Arctic is crucial to the interests of the US.”
Lieutenant General Vincent Stewart was testifying on Tuesday before the Senate Armed Services Committee, providing an annual assessment of top global threats.
“The Russians intend to increase their ability to control the Arctic regions. They have built airbases, they are building missile defense capability – both costal and naval missile defense capability and they are doing that for economic and military reasons,” Stewart said.
“In the absence of something that counters that, they will continue to expand, so I think it is imperative that we have the willingness and the ability to be able to push back their control or dominance of the Arctic region.”