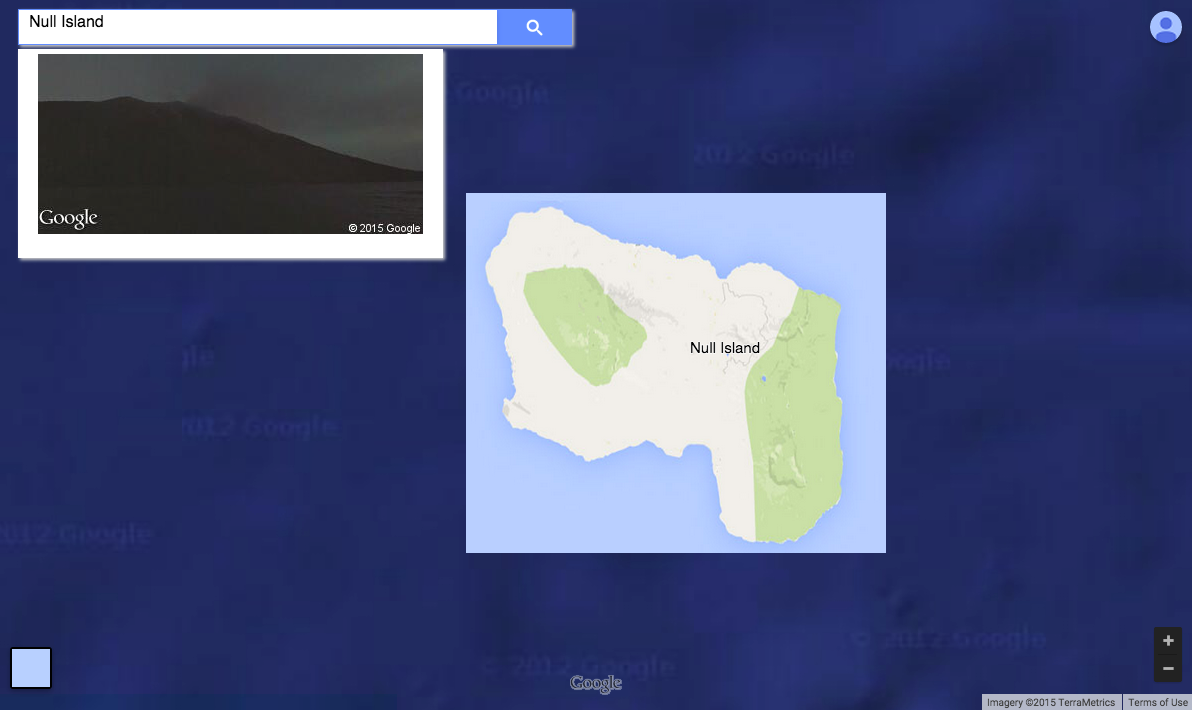 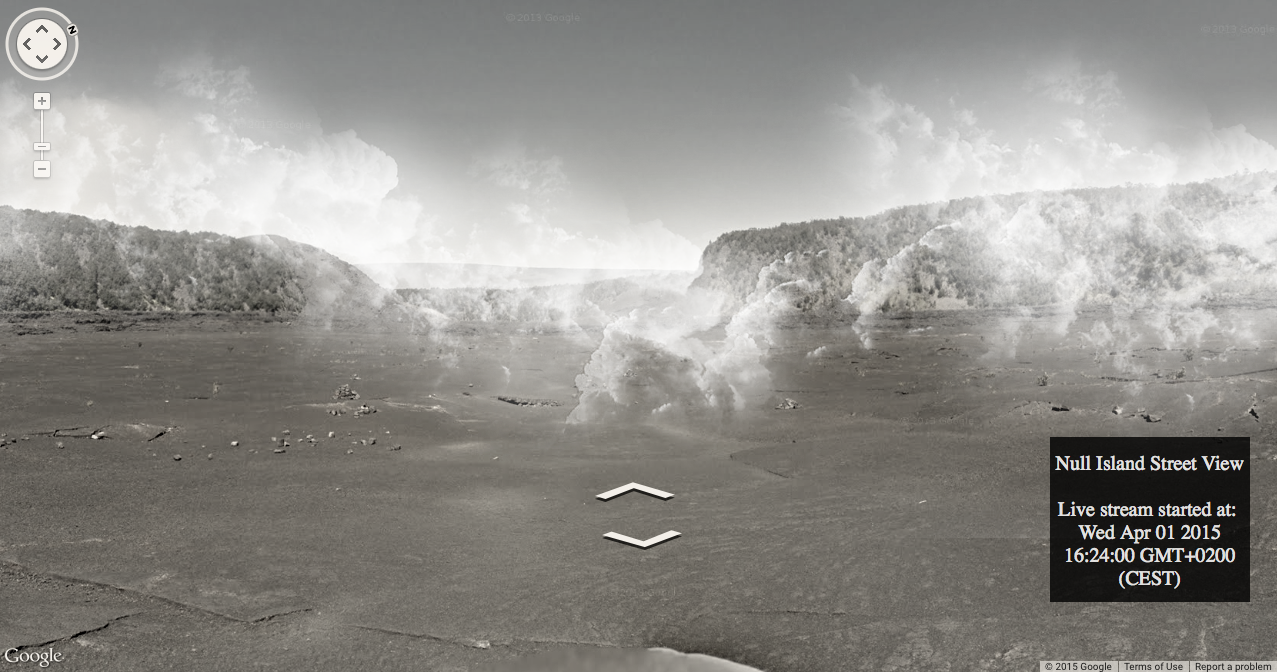 From GoogleMaps Mania by Keir Clarke

A new island has been formed in the Atlantic after the eruption of an underwater volcano.
Scientists say that the new island is likely to be highly unstable, and dangerous to visitors.
Despite the instability of the island Google Maps has already been updated with a map of the world's newest landmass.

I assume that Google mapped the new island using the latest Landsat satellite imagery.
On Google Maps the island is called Null Island.
I'm not sure where the name originates, and it seems that the UN has yet to officially recognize the island's name as 'Null Island'. 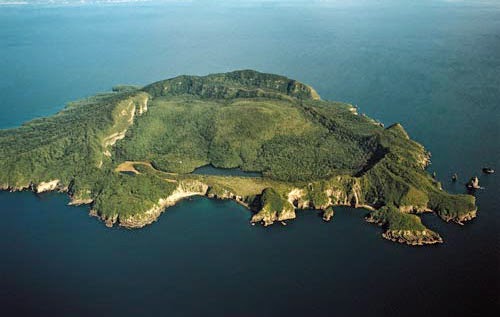 Null Island from the Air :
This photo of the uninhabited side of the Island shows both Boundary Ridge and Settlement Lake.
The crater of Mayor Island (Tūhua) shows up clearly in this view from the north, with the Bay of Plenty coastline in the distance.
The last eruption, around 7,000 years ago, left the crater with a rim breached nearly to sea level on the north side of the island (foreground). 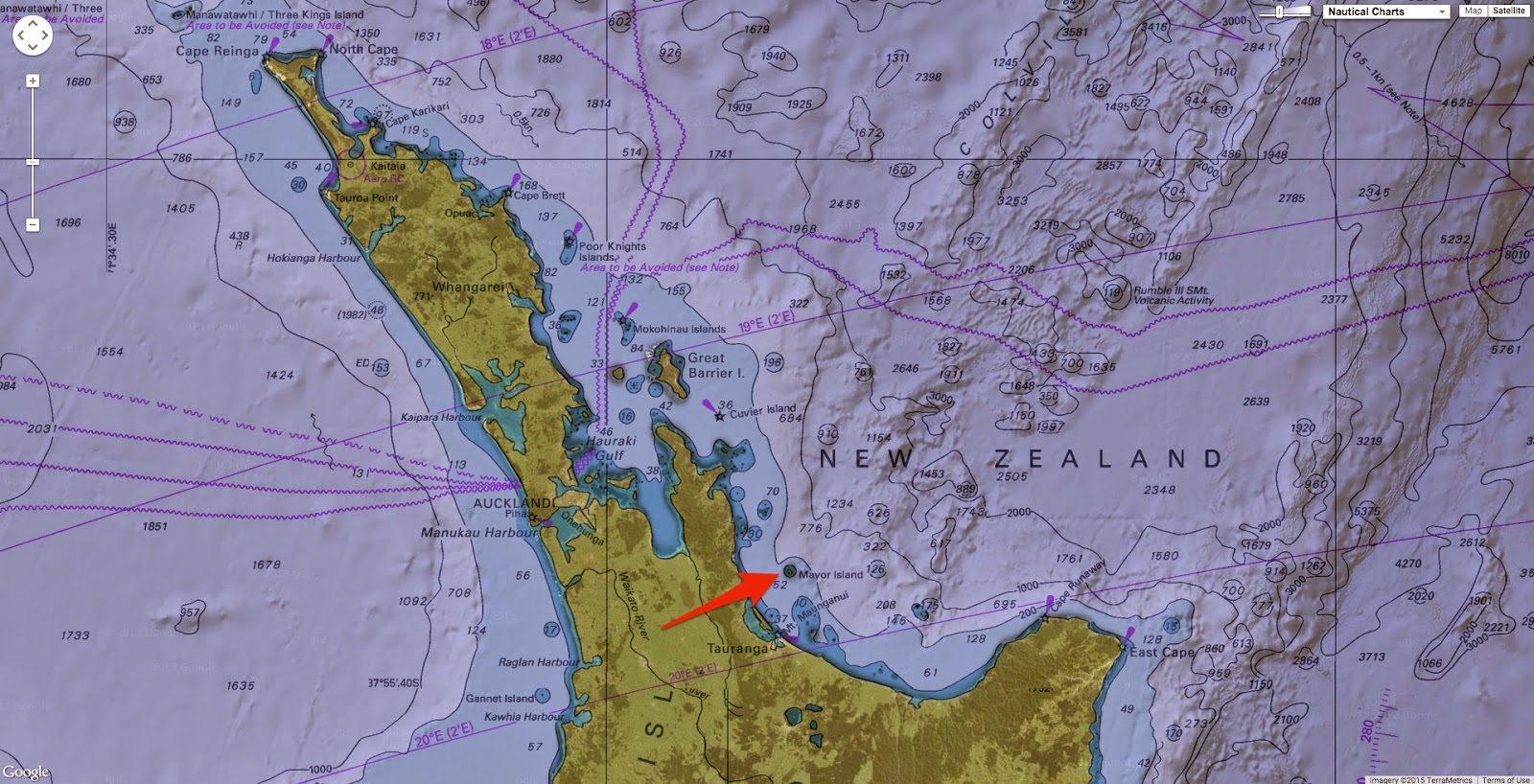 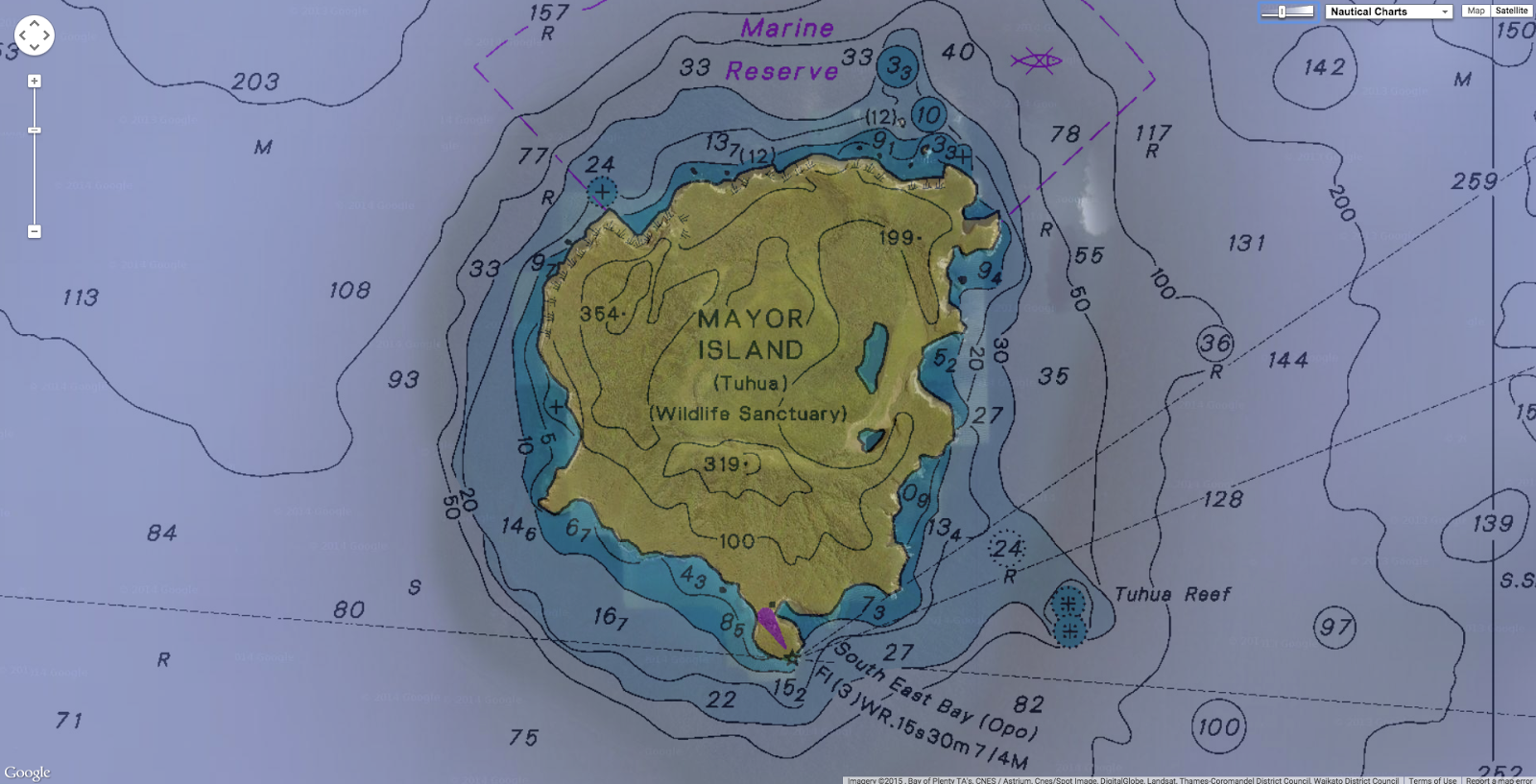 Mayor island with the Marine GeoGarage

Null Island also already has its own entry on Wikipedia.
Null Island is a fictional island in the Gulf of Guinea added to the Natural Earth public domain map dataset, located where the equator crosses the prime meridian, at coordinates 0°N 0°E.
A troubleshooting country has been added with an Indeterminate sovereignty class called Null Island.


It is a fictional, 1 meter square island located off Africa where the equator and prime meridian cross. Being centered at 0,0 (zero latitude, zero longitude) it is useful for flagging geocode failures which are routed to 0,0 by most mapping services.
Aside: “Null Islands” exist for all local coordinate reference systems besides WGS84 like State Plane (and global if not using modern Greenwich prime meridian).
Null Island in Natural Earth is scaleRank 100, indicating it should never be shown in mapping.
Side note: Rank 30 (zoom 29 in Google speak) is 1:1 scale and would require over 288 billion million tiles with a total storage requirement of more than 3.5 billion million megabytes which verges on Borges’ essay On Exactitude in Science, A Map the Size of the World).
Null Island should only be used during analysis and will keep errant points off your maps.
Although intended humorously, the fiction has a serious purpose and is used by mapping systems to trap errors.

In reality, a weather observation buoy (13010) part of the PIRATA system, is moored at the supposed location of the island.