Sea walls like these haven't been enough to stop the steady rise of the seas around Kiribati.
Reuters/David Gray

This has to be the weirdest business deal of the week: The Church of England just sold a chunk of forest-covered land on the Fijian island Vanau Levu for $8.8 million to the government of the Pacific island nation of Kiribati.
For the moment, Kiribati plans to use its 20-square-kilometer (7.7-square-mile) plot for agriculture and fish farming.
But the investment is really a fallback for its 103,000 residents—a place to live if they must leave their home island.

“We would hope not to put everyone on [this] one piece of land, but if it became absolutely necessary, yes, we could do it,” president Anote Tong told the Associated Press, via the Guardian. Tong is awaiting parliamentary approval of the land purchase before clearing that possibility formally with Fiji’s officials. 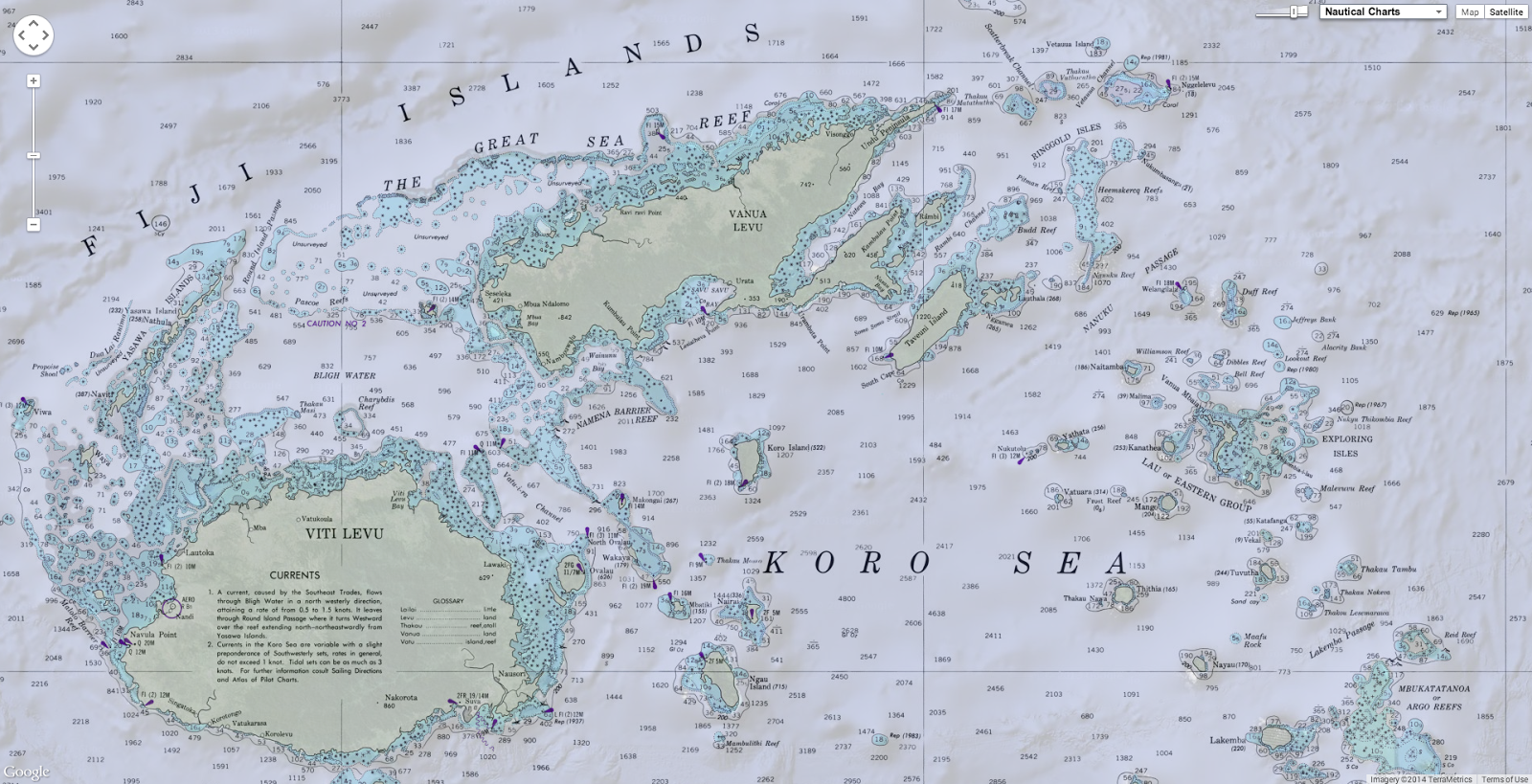 Vanua Levu with the Marine GeoGarage

Why is Tong preparing for a mass defection to an island 2,000 kilometers away?

The seas around Kiribati’s 32 atolls (ring-shaped coral reefs) are rising 1.2 centimeters (0.5 inches) a year—about four times faster than the global average—thanks to the flux of ocean currents.
Some experts think that by 2100, the country will have disappeared beneath the waves.
That may be optimistic; some residents expect the sea to subsume their homes within 20 or 30 years.

That’s a grim outlook.
But the present isn’t exactly peachy either.
With its atolls no more than about three meters (9.8 feet) above sea level, Kiribati currently faces periodic food shortages thanks largely to rising tides.
Not only does rampant flooding caused by spring tides destroy homes and businesses, but it also increases the salt content of the soil, ravaging crops and tainting fresh water sources.
On top of that, coral bleaching caused by the heating of ocean waters has decimated the marine ecosystems built off those reefs, driving fish away.
That’s why one of the short-term advantages of the purchase of the Vanau Levu plot is that it should help secure food supply for Kiribati’s residents.

A Kiribati house abandoned due to flooding.
Reuters/David Gray

The situation has gotten so bad that some Kiribati residents have tried to claim asylum in New Zealand, arguing that the burning of fossil fuels by industrial countries is a form of persecution against people vulnerable to its consequences.
So far, courts have dismissed these arguments for emigration, which may be why the Kiribati government is opting for the investment route instead.

The people of Kiribati might have been the first to make these claims, but they probably won’t be the last; recent estimates predict that the number of “climate refugees”—people displaced by the effects of global warming—will reach 700 million by 2050.