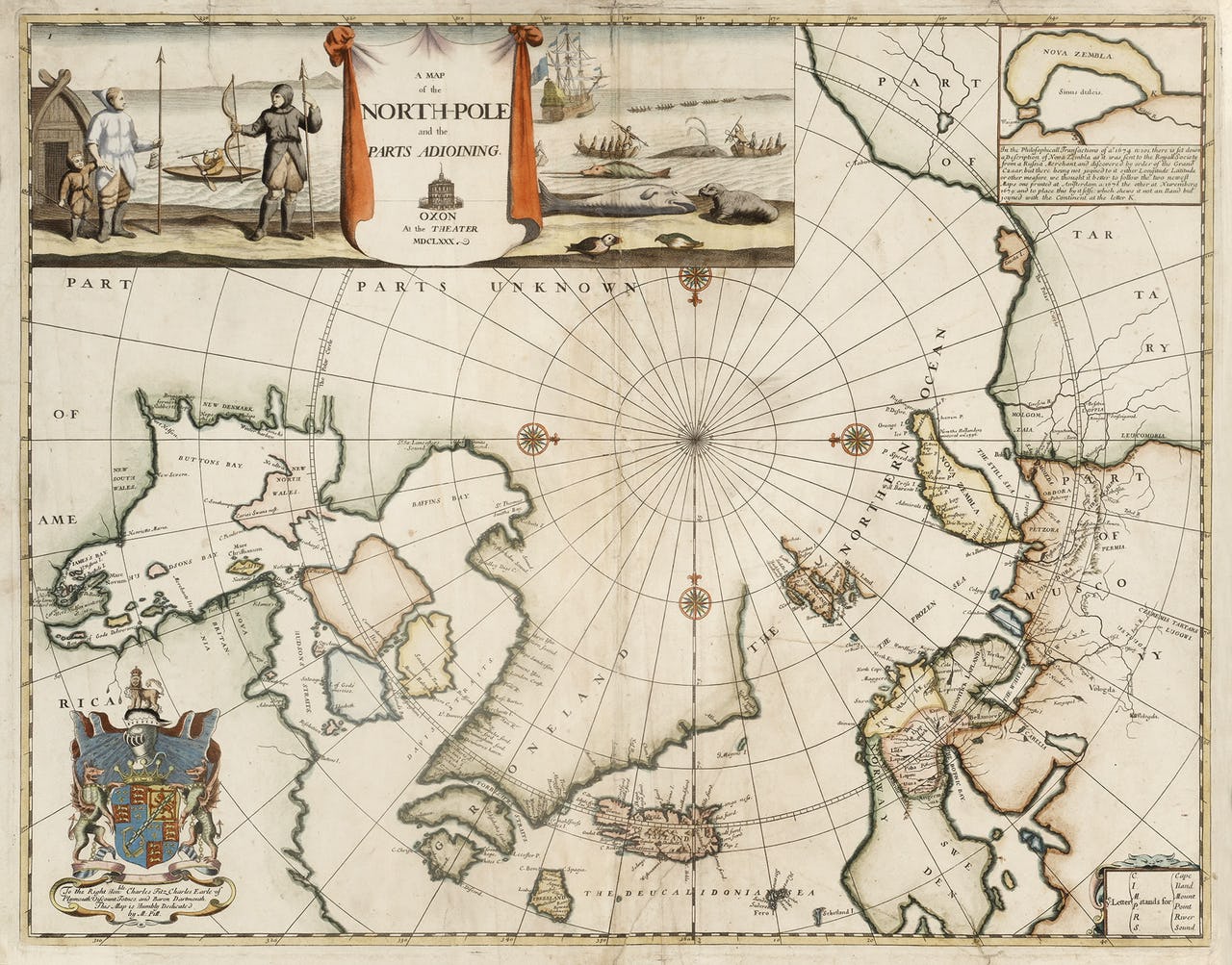 
From The Arctic Institute by Greg Sharp 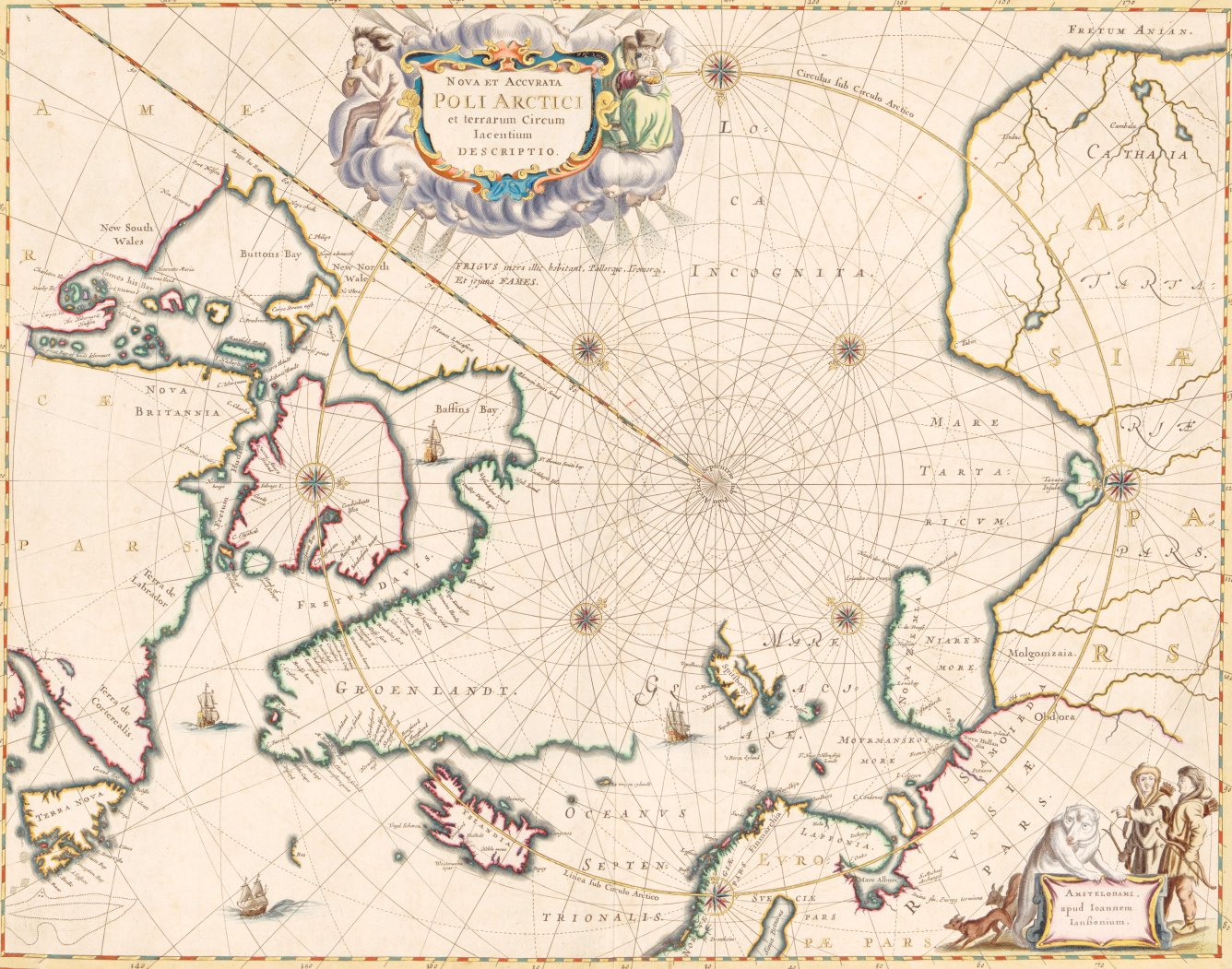 This 17th century map provides a colorful and eye-catching view of the Arctic regions!
Take a closer look here: https://www.loc.gov/item/87690703 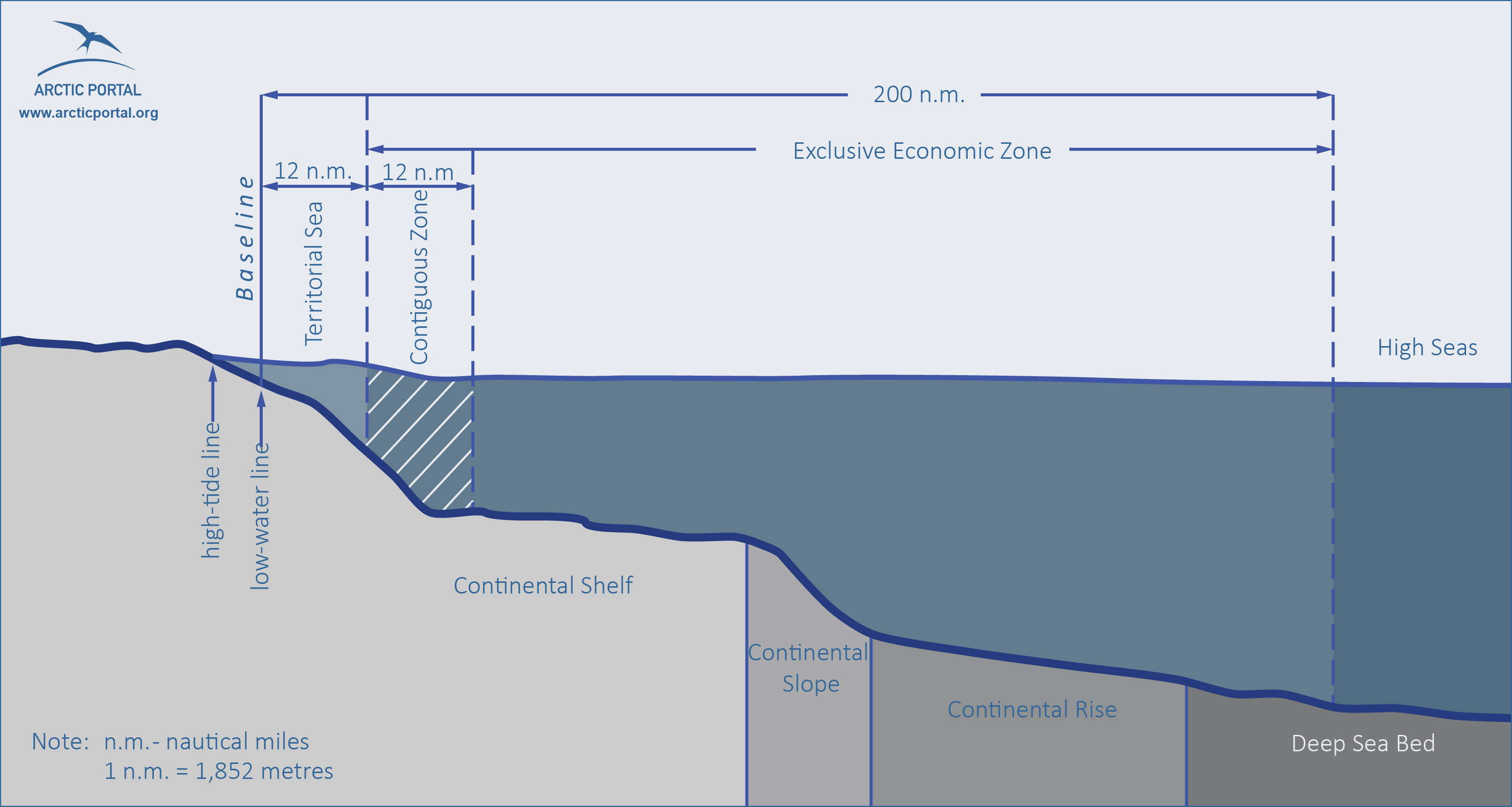 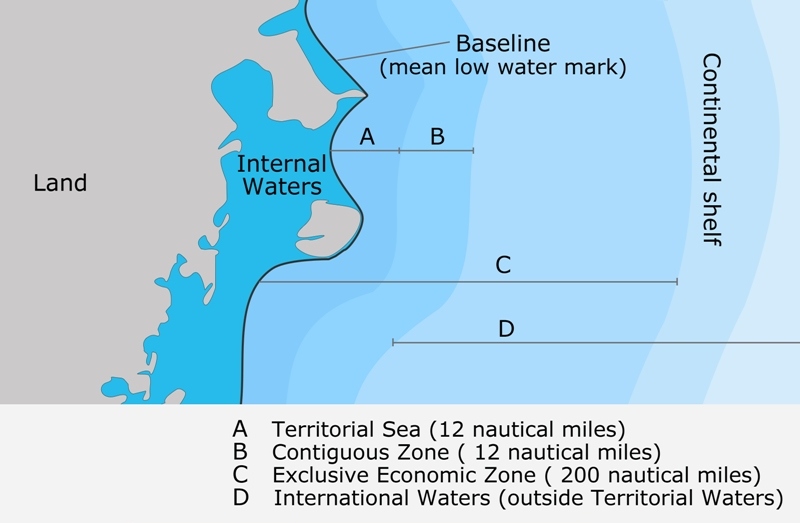