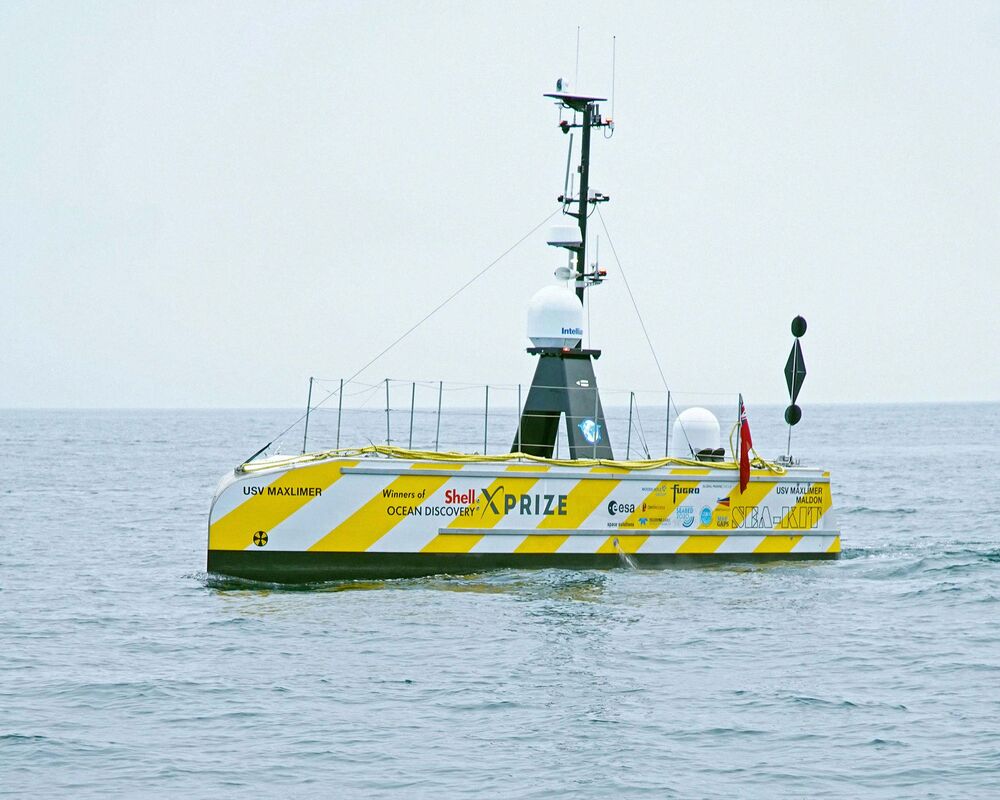 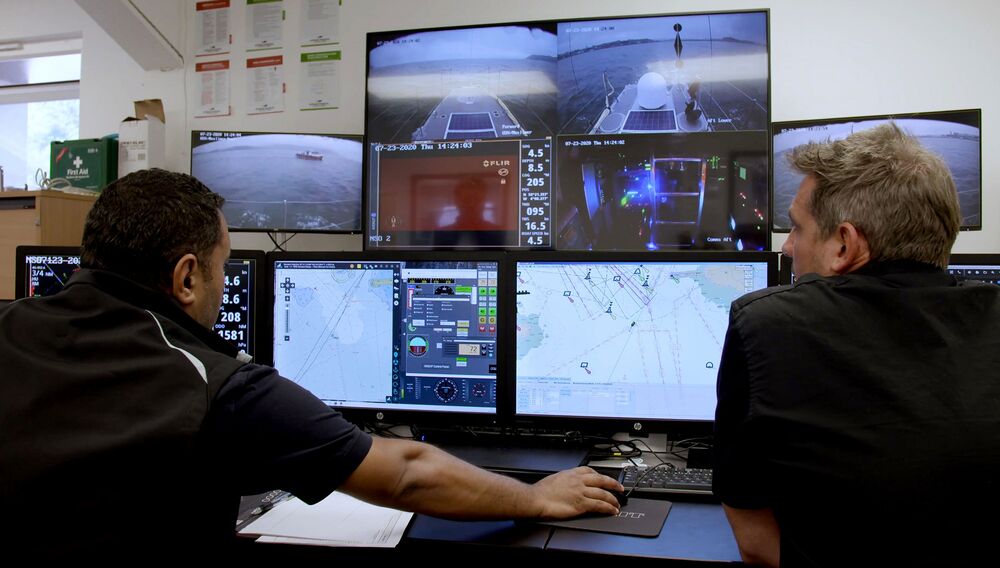 Those are the kinds of advances needed to reach the goal of mapping the entire ocean, says Jyotika Virmani, who was executive director of the XPrize.
With that information in hand—and available to the public, as envisioned by Seabed 2030—scientists will better understand, say, where a tsunami might hit, how much sea levels might rise because of climate change, and potential shifts in ocean currents as temperatures climb.
“It works to everyone’s advantage to get this information out,” says Virmani, who now runs the Schmidt Ocean Institute, established by former Google head Eric Schmidt.
“Once we know what’s there in its entirety, we can really truly start to figure out what’s what on this planet.”
Links :
geogarage at 1:04 AM